We are writing to you on behalf of the European Women’s Lobby (EWL), the largest umbrella organisation for women’s rights in Europe, at this critical moment in European history. As you meet with Heads of State on 20-21 June, you have the opportunity to shape the direction of the EU for the next five years towards a more equal, caring sustainable and feminist Europe - which must be one of the priorities of the new European Commission. As Head of State, this is an opportunity for you to listen to the voices of women’s organisations and act concretely to protect and enhance women’s rights across Europe. Your support is critical for a leadership committed to a clear political strategy for equality between women and men for the EU and by ensuring that women are represented in the highest echelons of decision making in the EU.

As part of the EWL 50/50 campaign: Women for Europe - Europe for Women, the EWL demands that parity is respected in the designation of these positions. It is crucial that all Member States take a stand to ensure women’s equal participation and representation in the decision-making process in the European Union. We remind you that there has never been a woman President of the Commission. You have the power to shape a feminist European Union, where decision-makers represent all European citizens, in all their diversity, and that means ensuring that women are equally represented. It is time for the European Union to commit even more to achieve true equality and promote women’s human rights – in line with the EU treaties.

We are mindful that the nomination processes will be the result of many negotiations and decisions at different levels and we therefore believe that each government individually, and the EU Member States collectively, have a responsibility to ensure the equal representation of women and men in the EU executive body. We also believe that the current unequal representation of women within European institutions clearly indicates the need for institutionalised mechanisms that will ensure gender parity within all European decisionmaking bodies. In this respect, the EWL has been suggesting for many years a straight forward nomination system whereby each Member State would propose a woman and a man as nominee Commissioners in 2019 and the designated President of the European Commission would then ensure “50/50” representation.

We trust that you will support this proposal when discussing European issues at the highest level. Such a powerful political decision would send a very positive message that the European Union genuinely cares about equality between women and men.

We trust that you will give this issue your utmost attention. 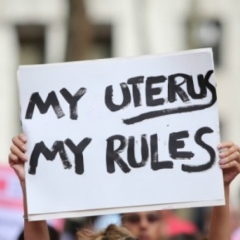 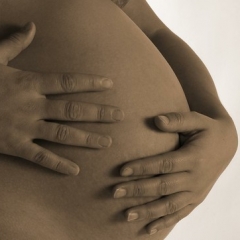