Forum about gender equality in Europe

Forum about gender equality in Europe 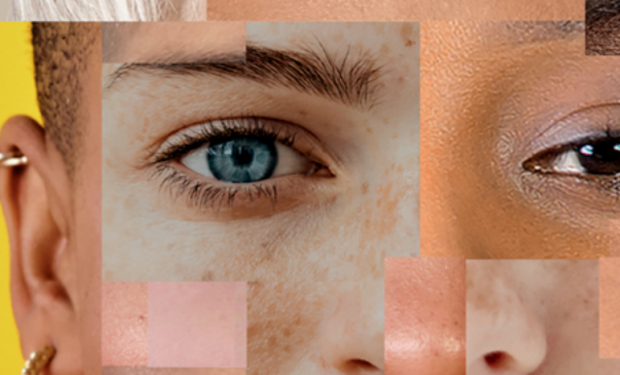 Angers was hosting a forum on gender equality in Europe on 8, 9 and 10 March 2022. Organised as part of the French Presidency of the Council of the European Union and the France-Portugal 2022 Season (implemented by the Institut français for the French portion) to coincide with International Women's Day, the Equality Forum will be held in the wake of the informal meeting of European Ministers of Culture (7 and 8 March). It is part of the "Month of Gender" organised every year in March by the University of Angers, which also hosts the Feminist Archives Centre.

Hana Stelzerova joined the conference online and represented CWL at the round table: What policies are needed to act on equality, and what tools to measure the evolutions?

Women, who represent more than half of the population, are under-represented in positions of power, whether in politics, economics, culture, sport, or science. In addition to taking stock of the mechanisms that hinder equality between women and men at European level, the Equality Forum will highlight initiatives and best practices in order to design together concrete measures that France and Portugal can propose to their governments and to the members of the European Union.

The evening launch event will take place on 8 March in the presence of Roselyne Bachelot-Narquin, Minister for Culture, her Portuguese counterpart Graça Fonseca, and Mariya Gabriel, European Commissioner for Innovation, Research, Culture, Education and Youth. Through a series of screenings and literary and poetic interventions devised by Emmanuel Demarcy-Mota, director of the Théâtre de la Ville in Paris, this evening will pay tribute to the "Three Marias", central figures of feminism in Portugal and authors of New Portuguese Letters, an iconic work which, because of its censorship, aroused the solidarity of major figures of the French feminist movement.

The Forum will be officially opened on 9 March by Christophe Béchu, Mayor of Angers, and Élisabeth Moreno, Minister for Gender Equality, Diversity and Equal Opportunities, reporting to the Prime Minister.

It will bring together some forty speakers from Portugal, France and other European countries, political figures and members of civil society, for two days of exchanges of experience, debates and proposals for concrete solutions in the fields of culture, the media, research, science and the digital environment.