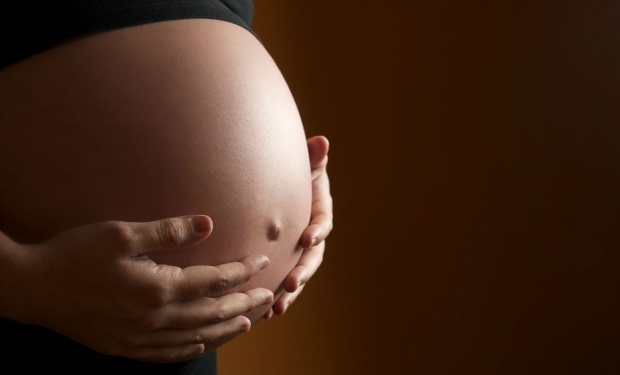 At the Czech Women's Lobby, there is a working group on obstetrics consisting of professional organizations of midwives, birth doulas, parental and other non-profit organizations. The working group cooperates with experts on human rights issues, microbiology, biostatistics, sociology, psychology and various other topics. It works closely with international organizations and it is also represented in the Working Group for Midwifery at the Government Council for Equal Opportunities of Women and Men.

The vision of the working group on obstetrics at the Czech Women's Lobby is an informed and free choice of childbirth care and it would only be possible with these priorities:

The Working Group on Obstetrics, of the Czech Women's Lobby, in cooperation with other experts, has published a guide book based on "evidence based practice" for the general and professional public:

In November 2016, the European Court of Human Rights has demanded that the Czech Republic makes further progress in reflecting medical and scientific developments throughout legislation while fully respecting the rights of women in reproductive health, in particular by ensuring adequate conditions for women and staff in hospitals. Evidence from other countries suggests that "evidence based practice" can be used to improve obstetrics. “Evidence based practice” is an integration of the following: