„The First Czech Female President?“ Discussion evening at the Embassy of Canada

„The First Czech Female President?“ Discussion evening at the Embassy of Canada 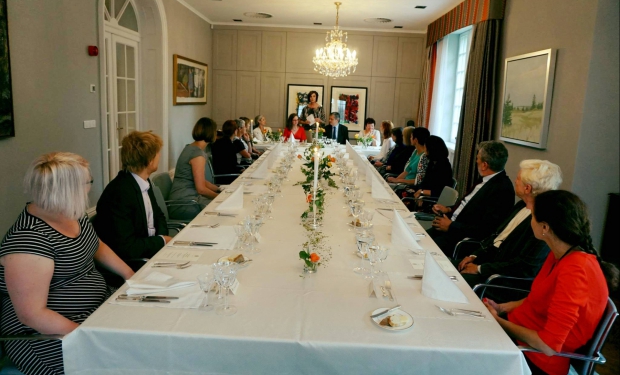 On Thursday, June 14, on the occasion of the upcoming International Day for the Equality of Women and Men, we joined to the discussion „The First Czech Female President?“ ​​organized by the Embassy of Canada in cooperation with  Czech women’s lobby and Forum 50%.

At the beginning of the discussion, Canadian Ambassador Barbara C. Richardson said that enhancing women's participation in politics is one of the key priorities of the Canadian government.

The aim of the campaign "Time for the First President" is to find interesting women who would run for a presidential post. The low number of women in politics and decision-making positions was commented by Hana Stelzerová, Director of the Czech Women's Lobby: "We will soon be celebrating the 100th anniversary of women suffrage in the Czechia. For the time being, we have still not seen a Czech female prime minister or a female president. In the last presidential election, only men stood for elections. It's time to change it. " 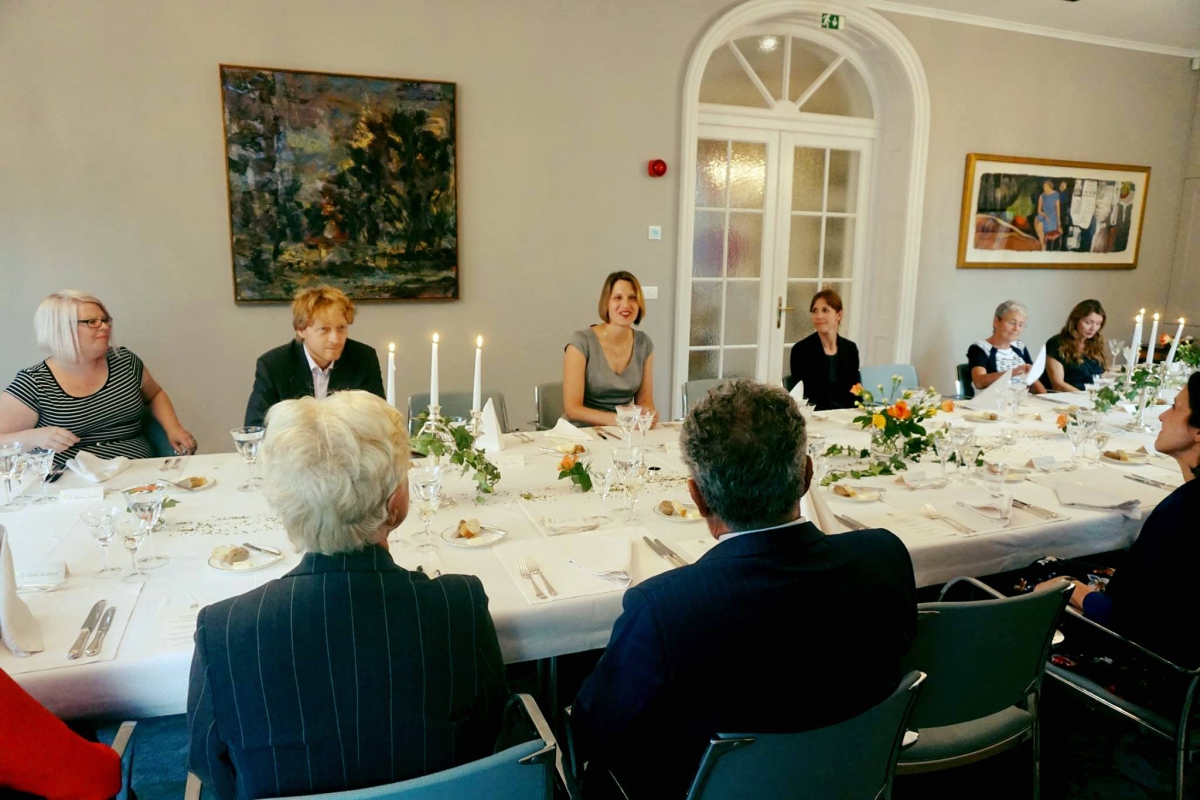 There was a consensus among the debaters that there is a need for greater representation of women in politics, including the highest positions. Is the time for the first Czech female president? We should definitely support more women who would apply for the candidacy. The question, however, remains whether the Czech society is ready for a woman president.