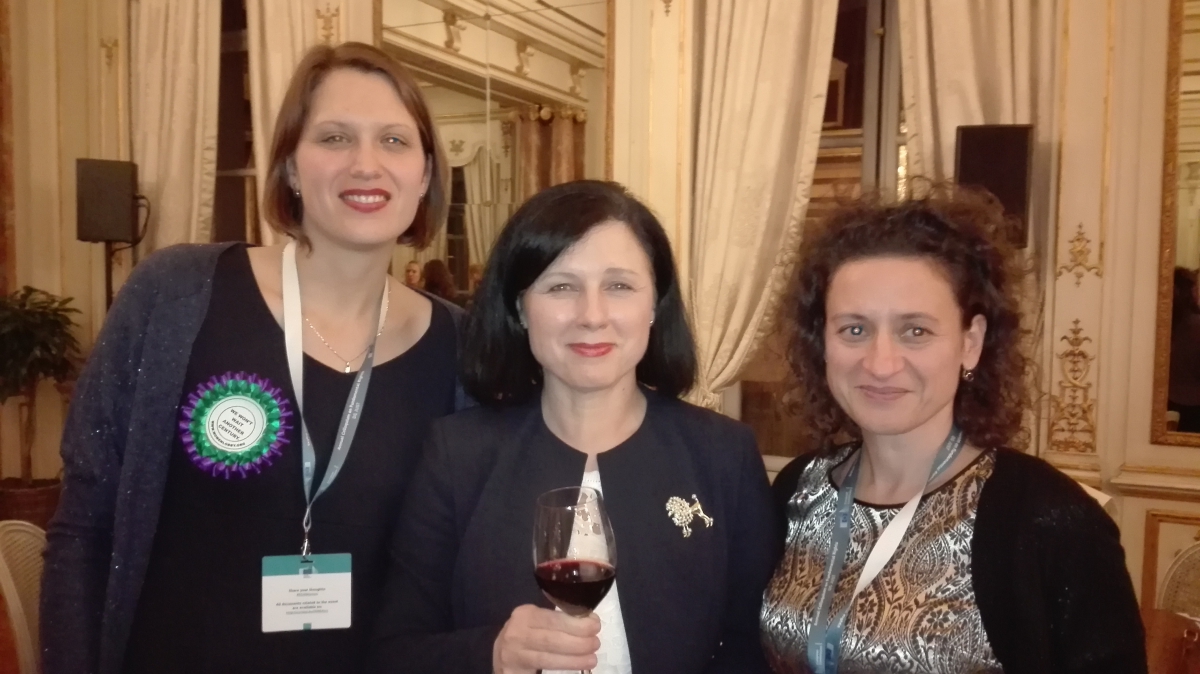 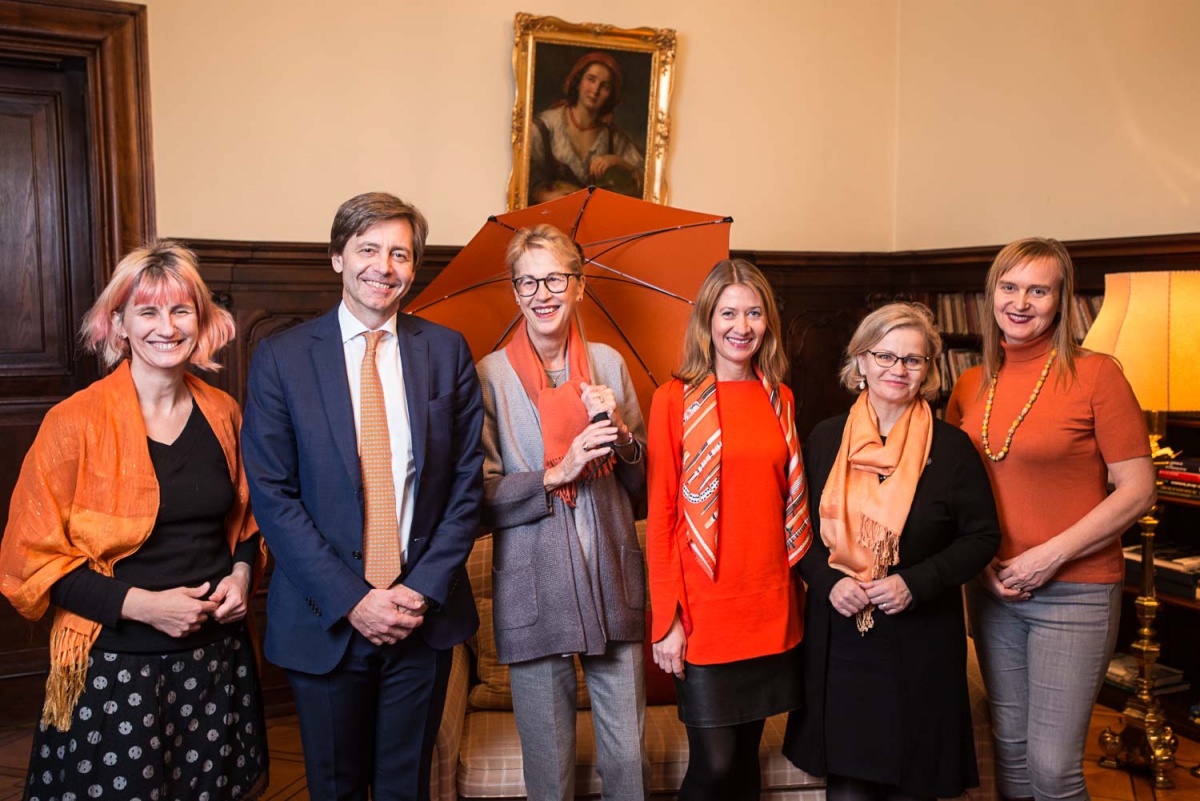 Events our member organisations are planning: