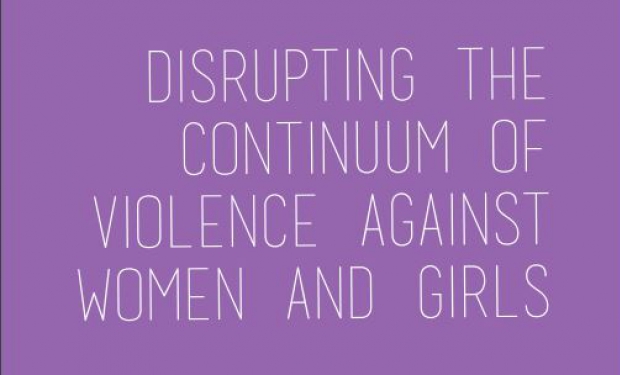 Emergency motion text based on which approval was given:

„During the provision of childbirth care in the Czech Republic many women face obstetric violence. Probably up to 25,000 women per annum experience a perineum cut that has no medical justification. Women are often treated with drugs and subject to other interventions without informed and free consent. Separation of babies from their mothers is still the norm in many maternity hospitals. Data on the quality of care provided is not publicly available. Competencies are denied to community midwives. There are no midwifery unit led centres in the Czech Republic.

In November 2016 European Court of Human Rights considers that the single-option birth model envisaged by the Czech legislation at issue, which leaves expectant mothers little choice but to give birth in hospital, to be per se problematic. To prevent midwives from assisting women in giving birth in their homes is not justified in a democratic society by any convincing public-health argument. The Court invited the Czech legislature to ensure that they reflect medical and scientific developments whilst fully respecting women’s rights."

The report on the state of Czech obstetrics has also become part of the EWL information leaflet on violence against women and girls. More info here.