Protest event for supporting polish women and their freedom of choice!

Protest event for supporting polish women and their freedom of choice! 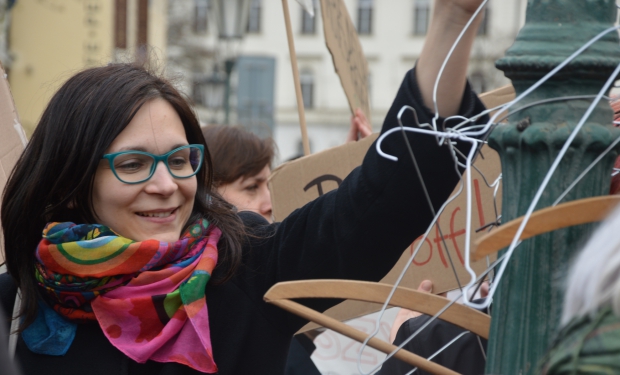 Supporting protest for a polish women´s freedom of choice took place on the 8th of April 2016 in front of the building of Polish Embassy in Prague. This happening was a respond to one of the intentions of Polish government that planed furtherly restrict human rights, specifically women's rights. The Polish government proposed a total ban on abortion (even in life-threatening cases as well as for women after rape). In addition in case of violation of the law state would be punishing women as well as their doctors and this action would take place as new crime in Polish Criminal Code.

Czech Women's Lobby in cooperation with the Forum 50% prepared this supporting protest, during which we tried to hand over the open letter which was addressed to Poland prime-minister Beata Szydło. In the letter, we expressed our deep concern over the situation in Poland. Unfortunately, Ms. Grazyna Bertnatowicz, polish ambassador in Prague, did not accept personal handover so our intention had failed. Despite of all, we were part of beautiful protest happening where a few dozen people arrived and media were not missing either. At the end, all together we created a piece of art from hangers and banners brought by participants.

You can check out the pictures in photo album under the text. 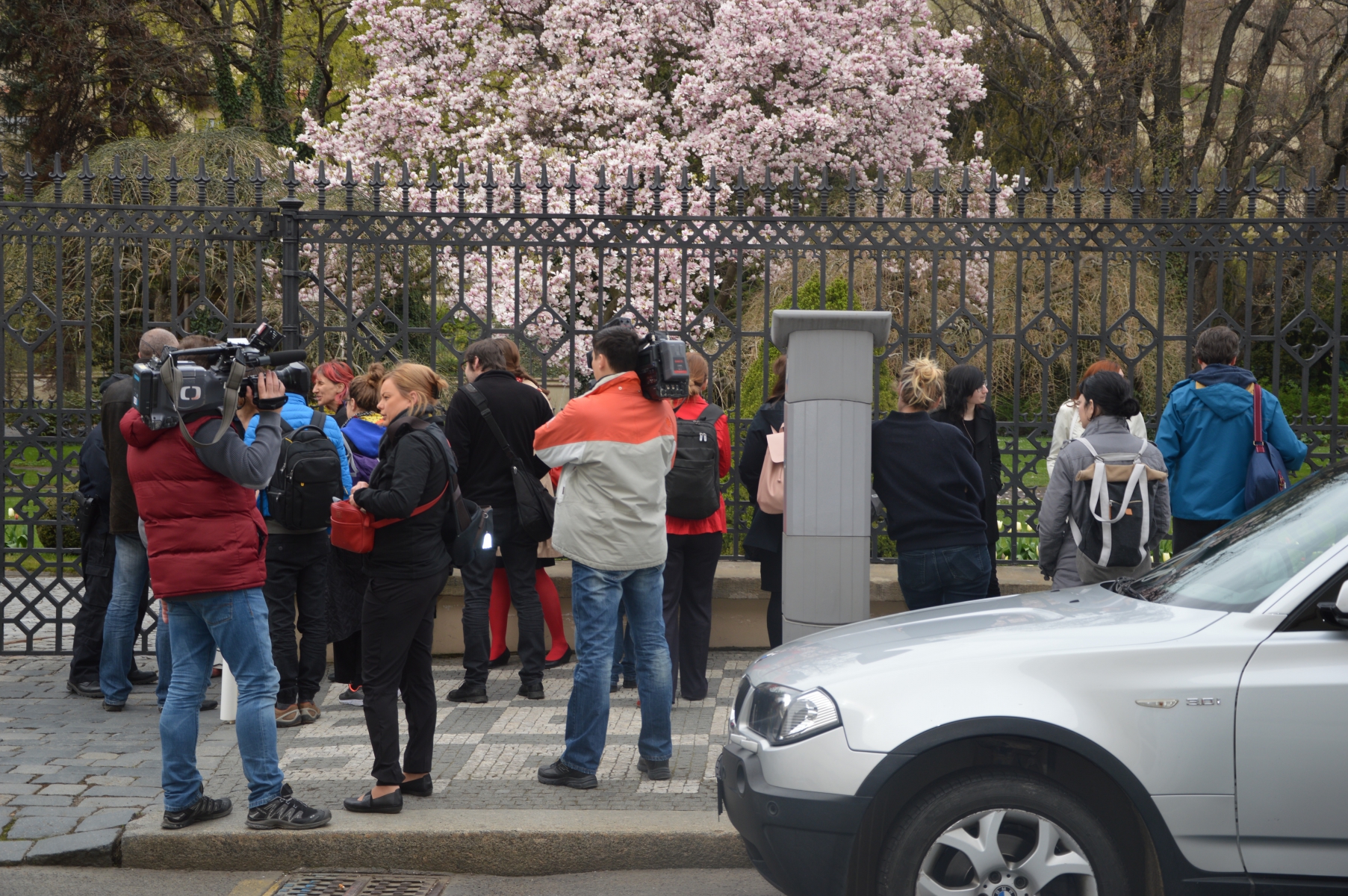 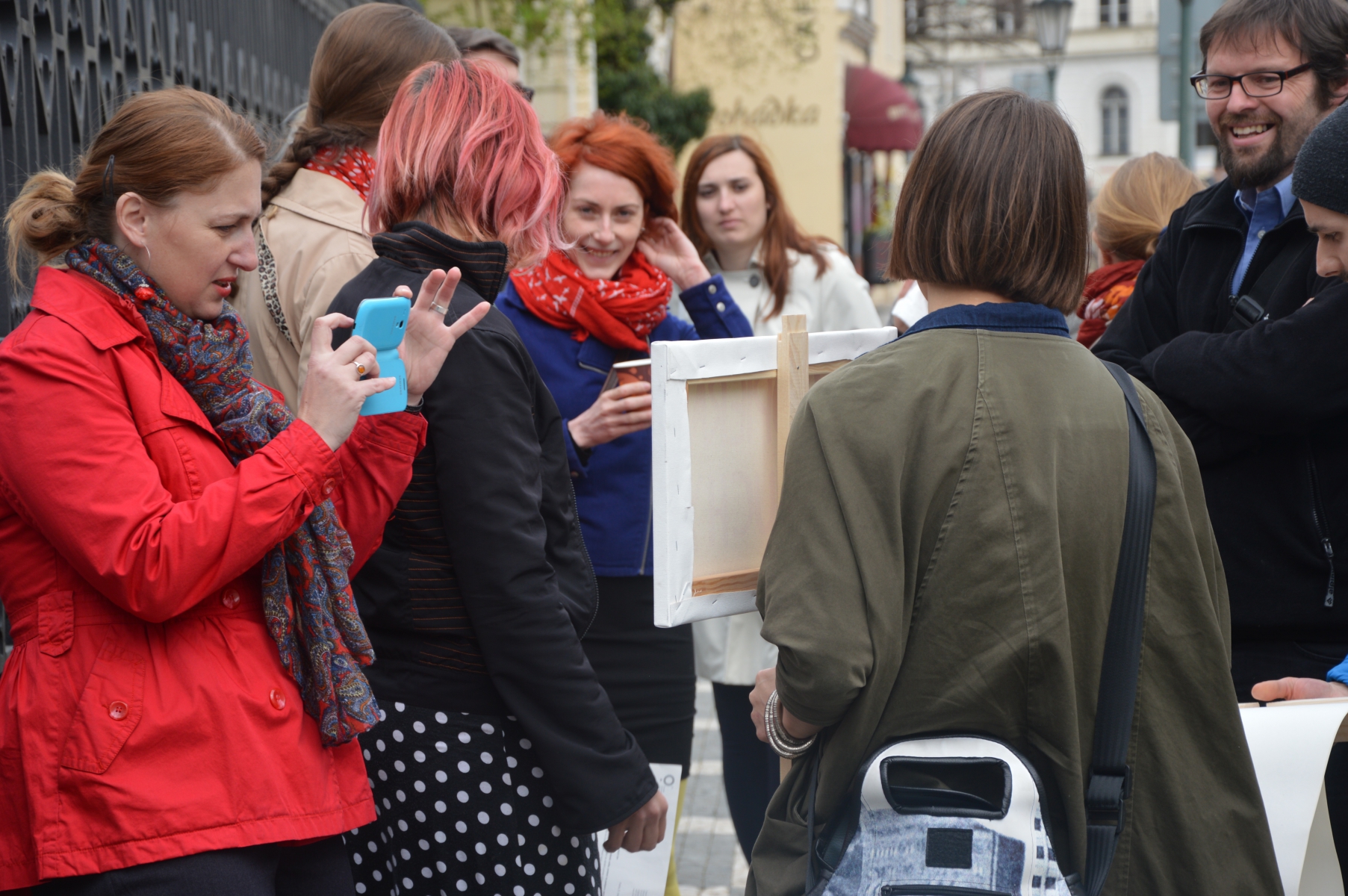 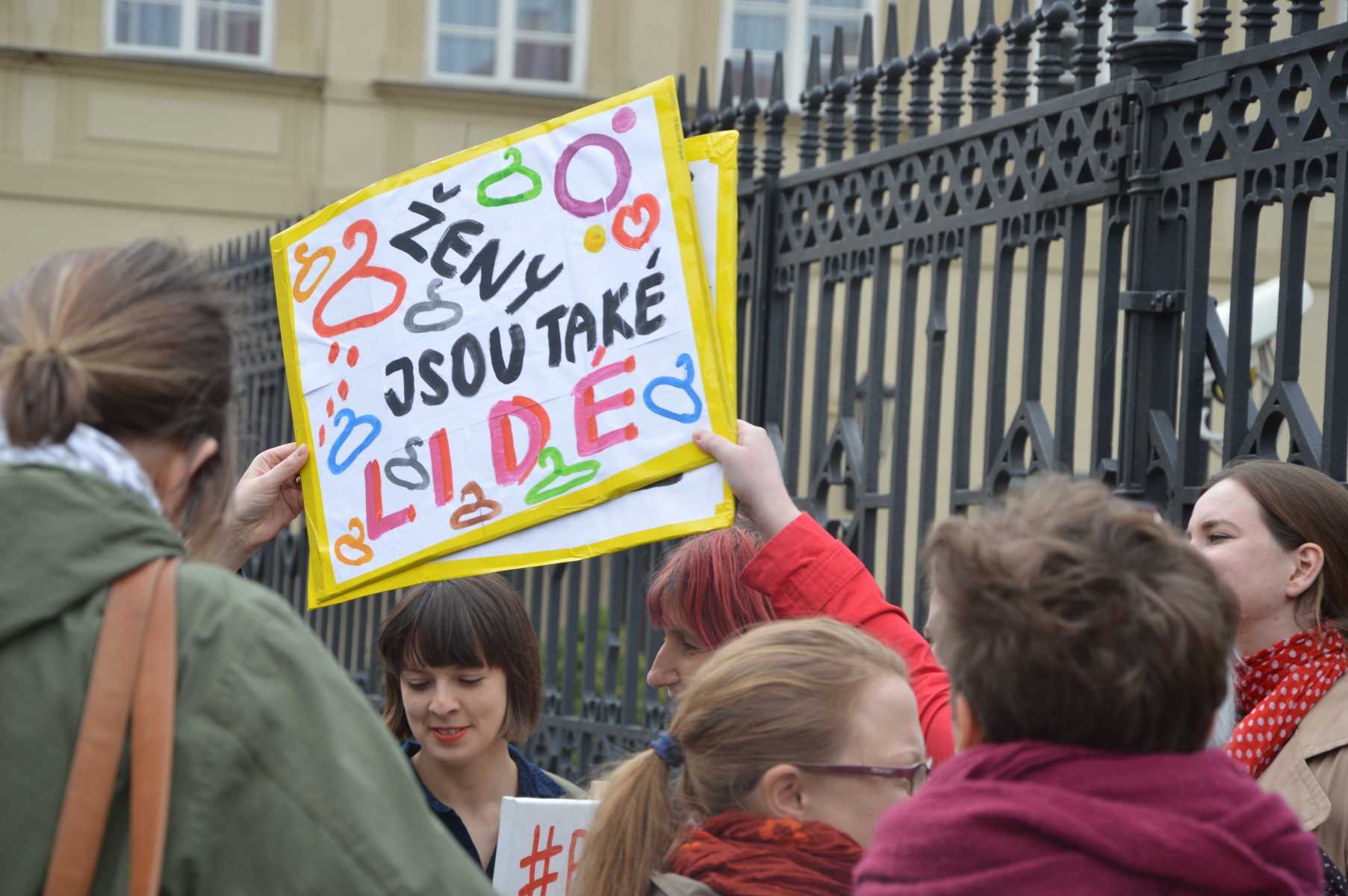 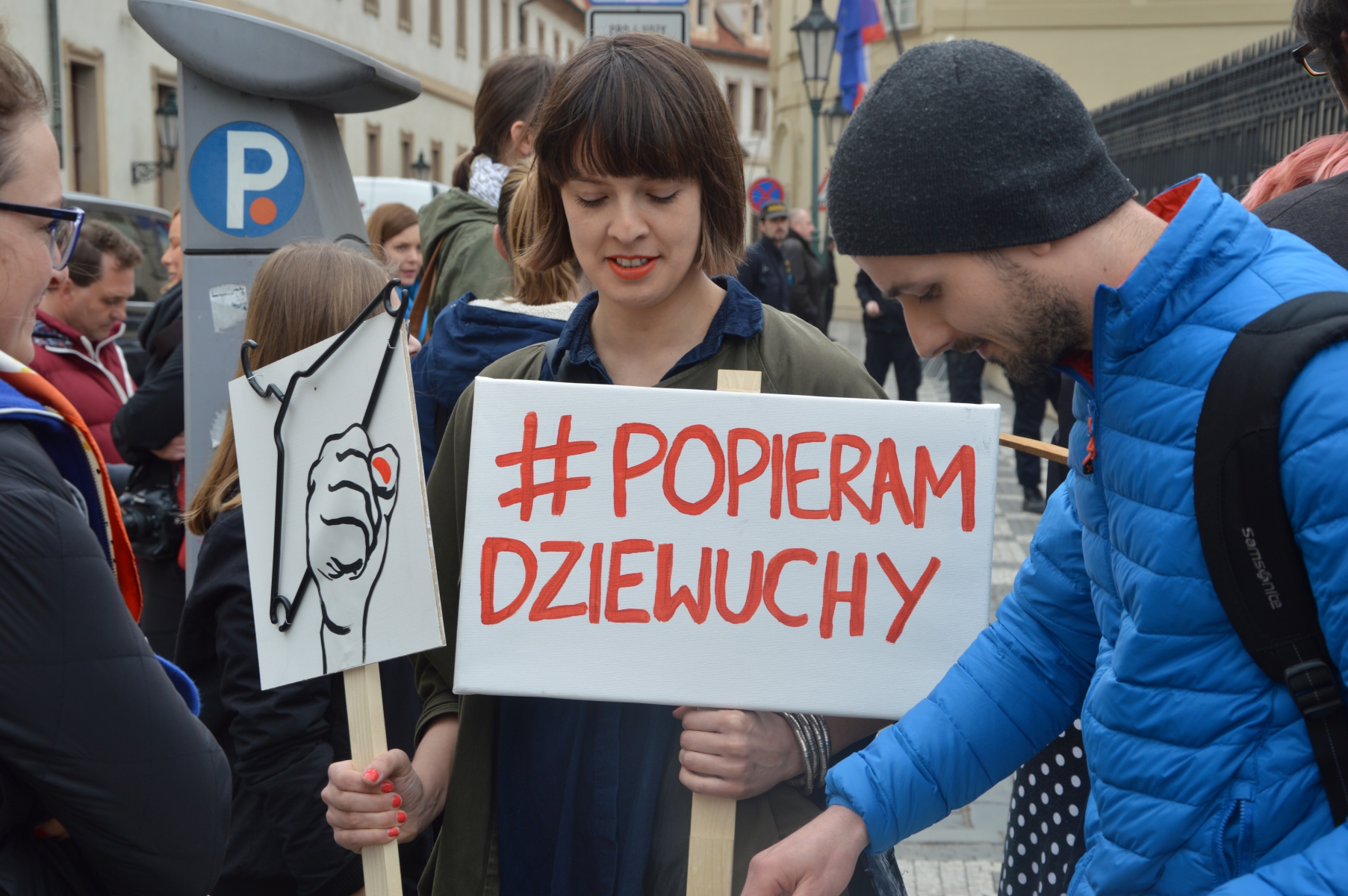 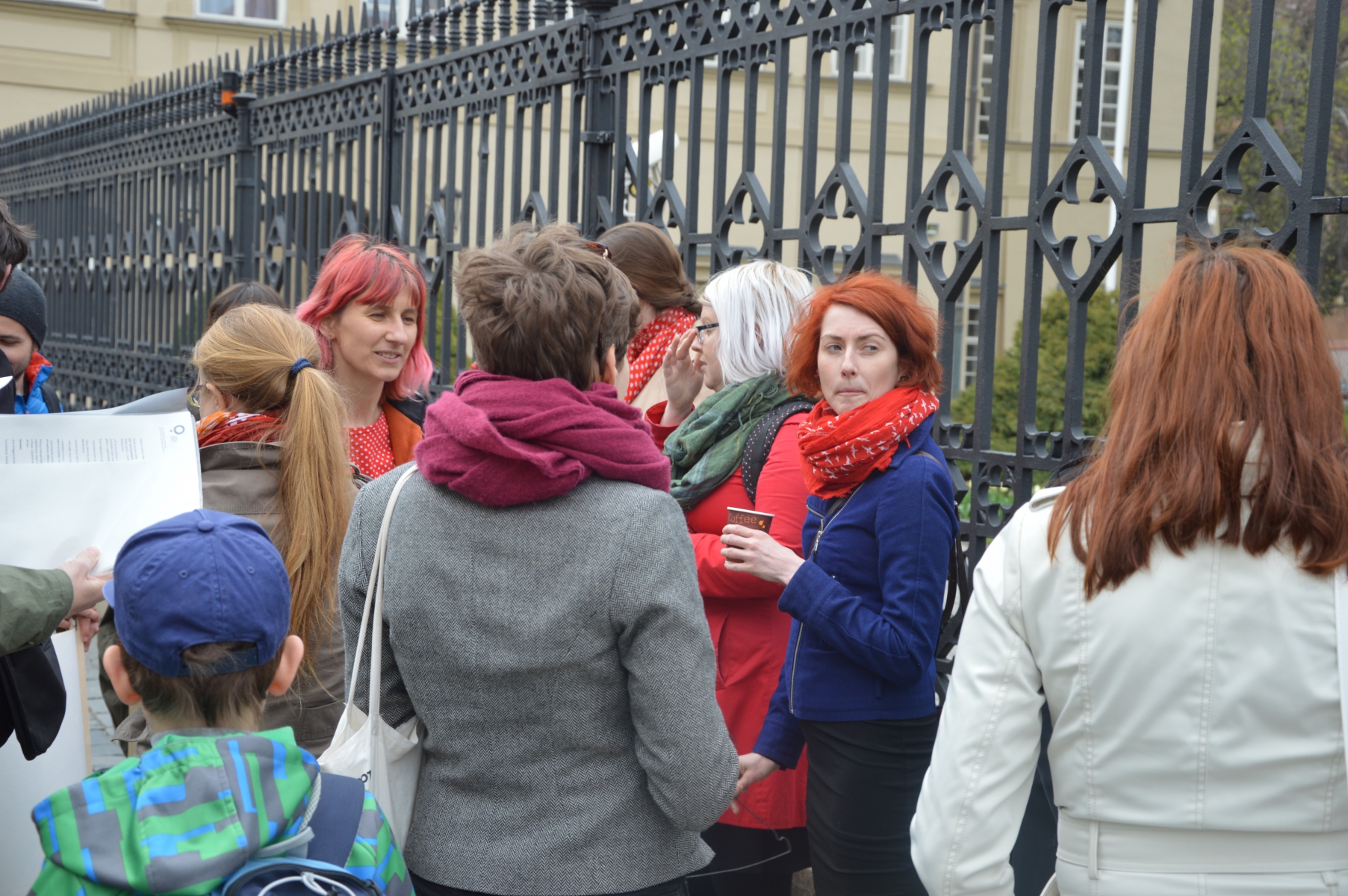 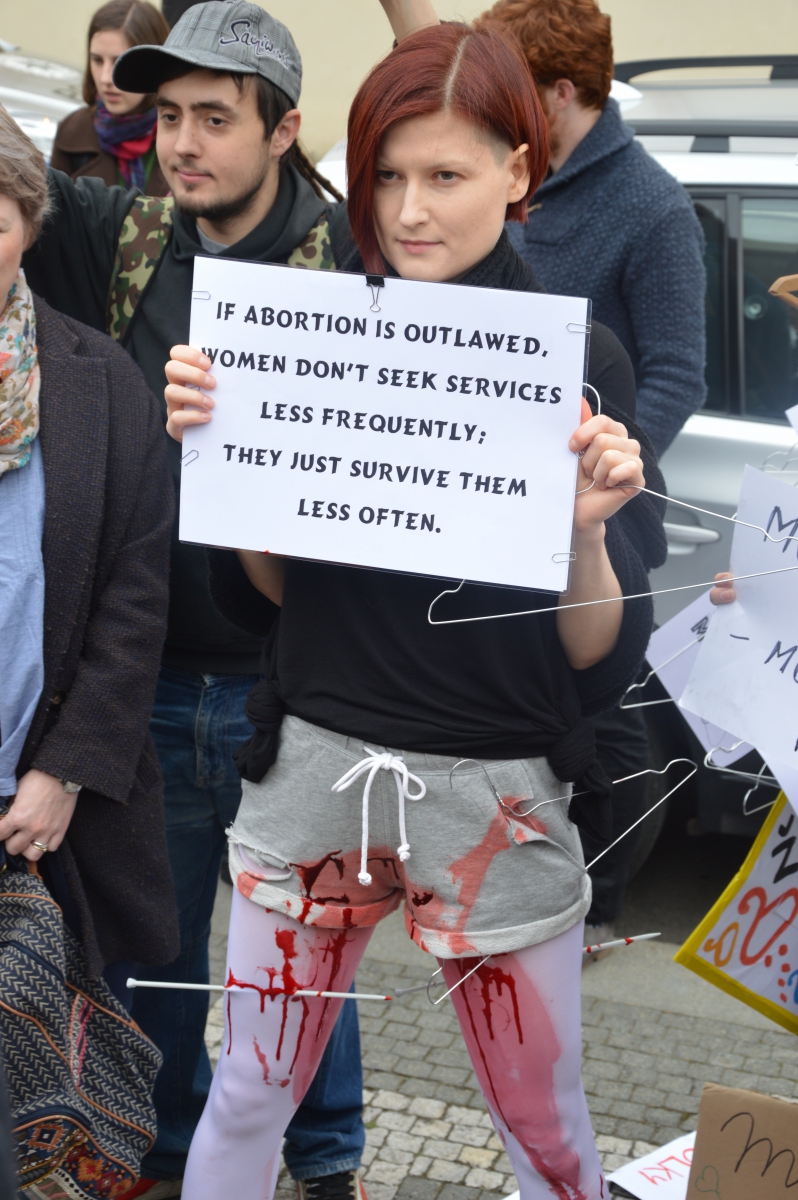 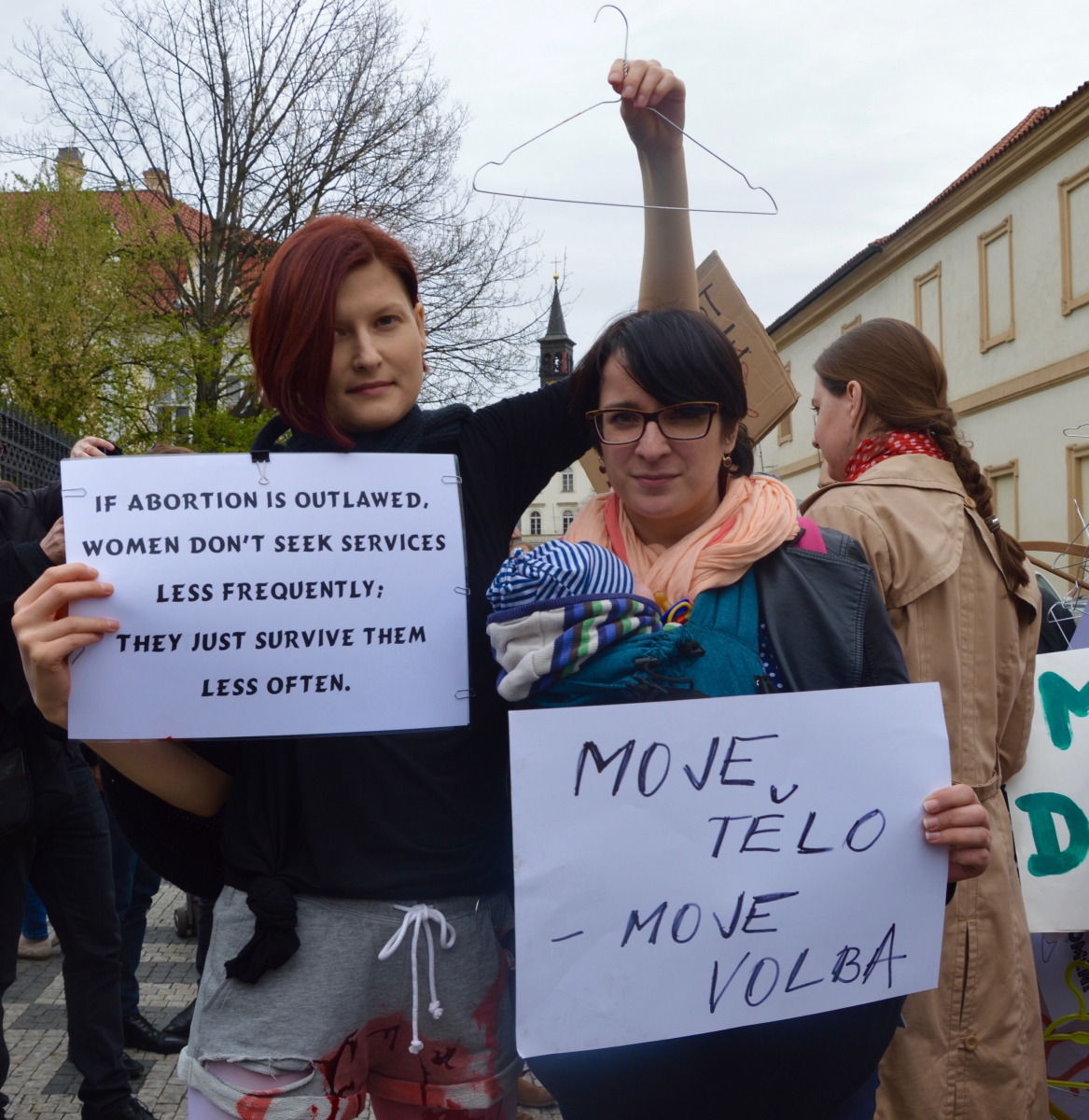 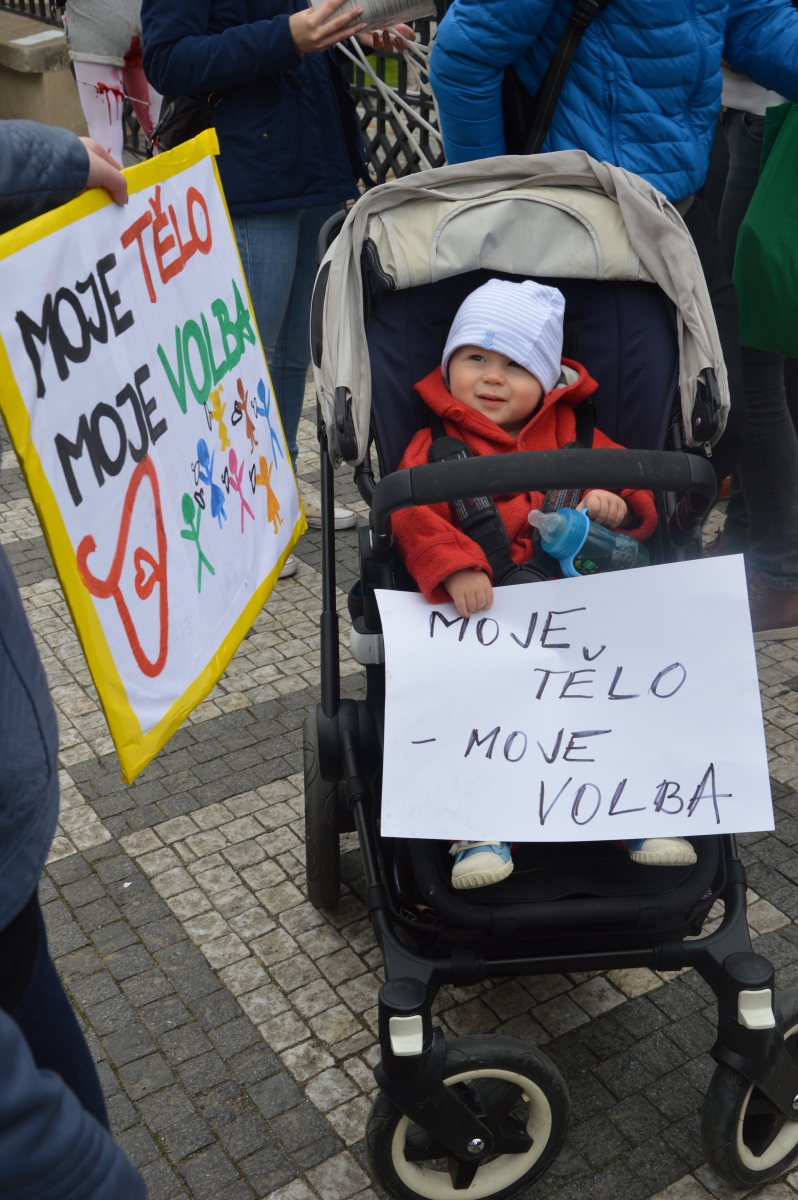 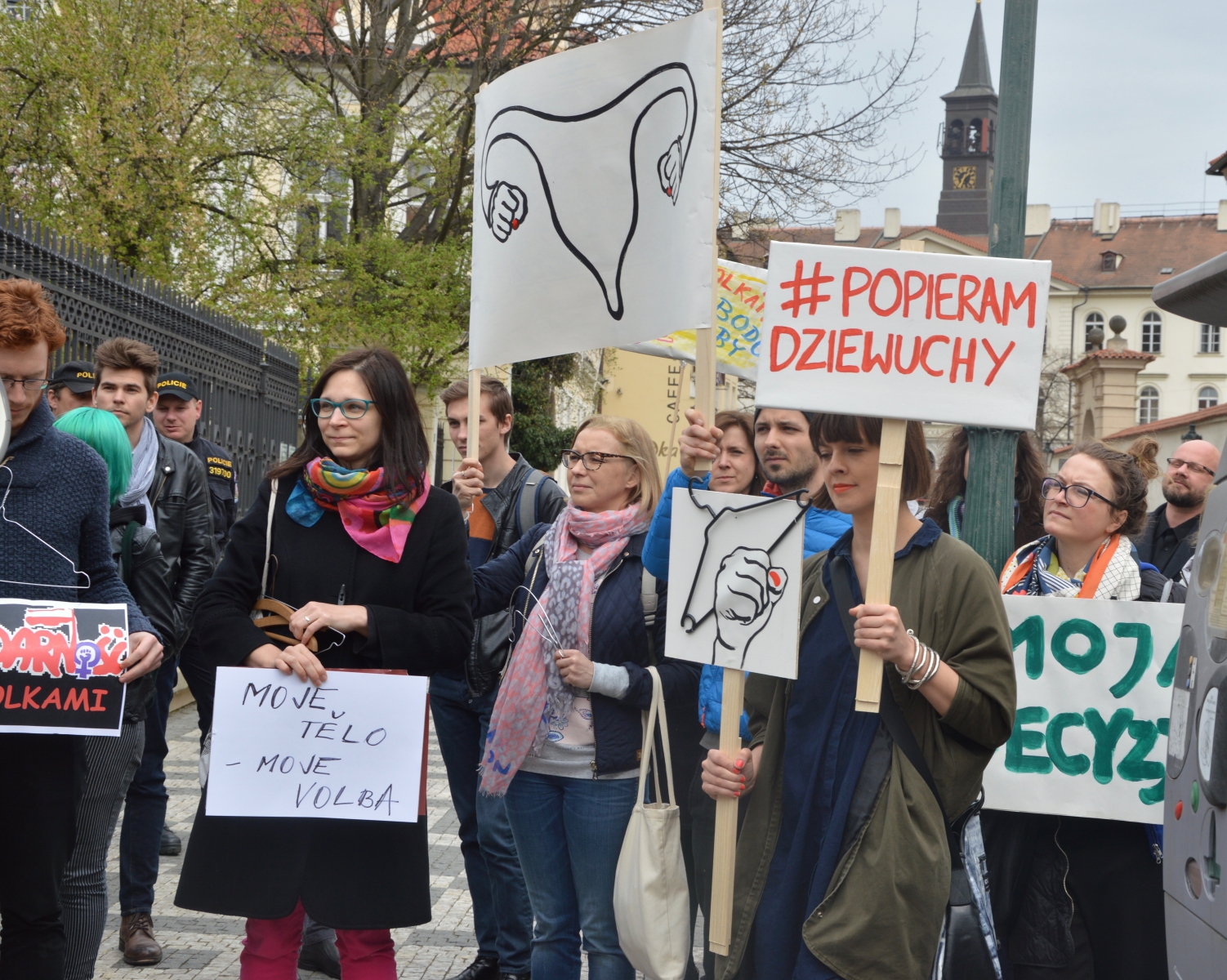 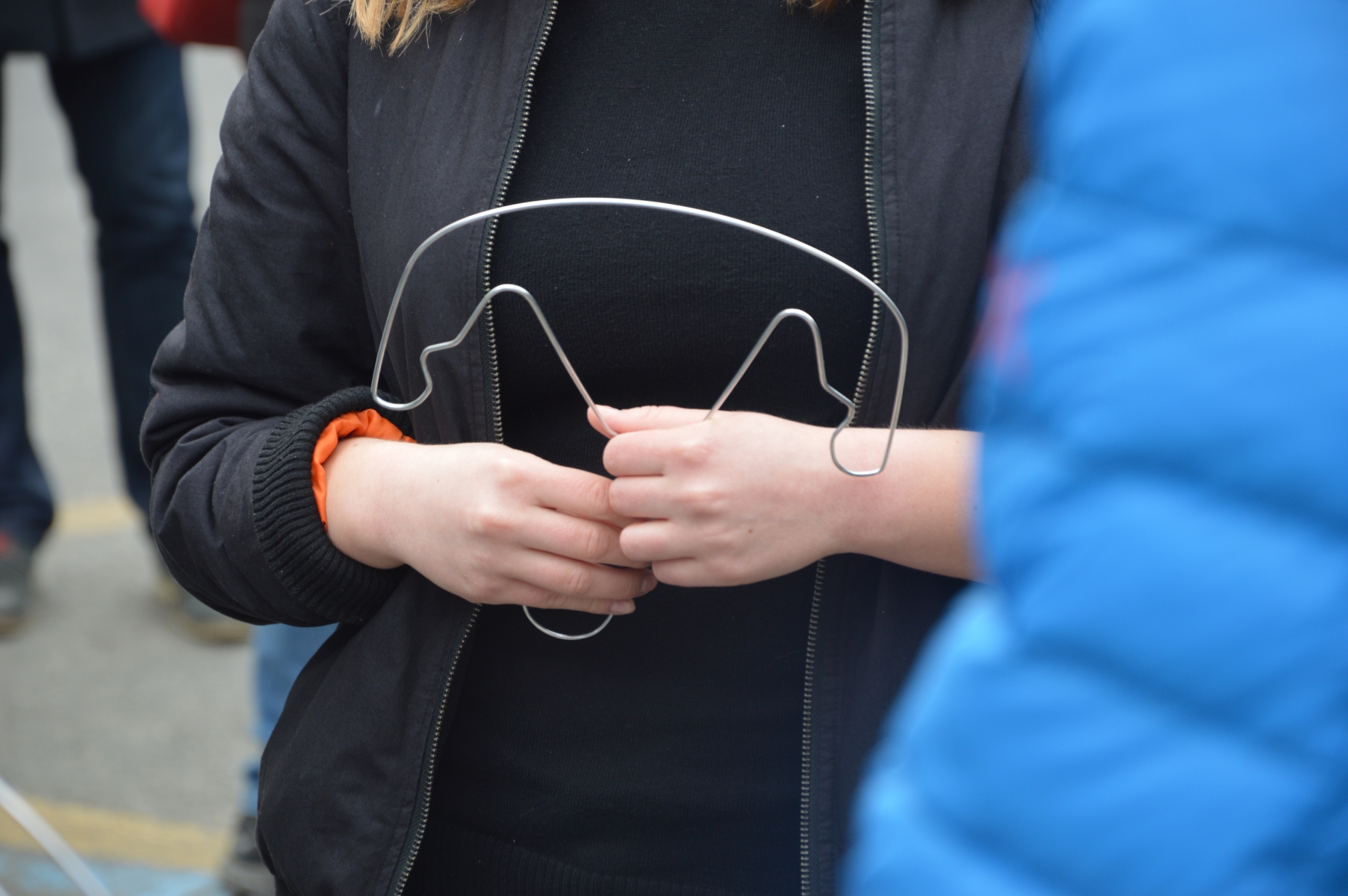 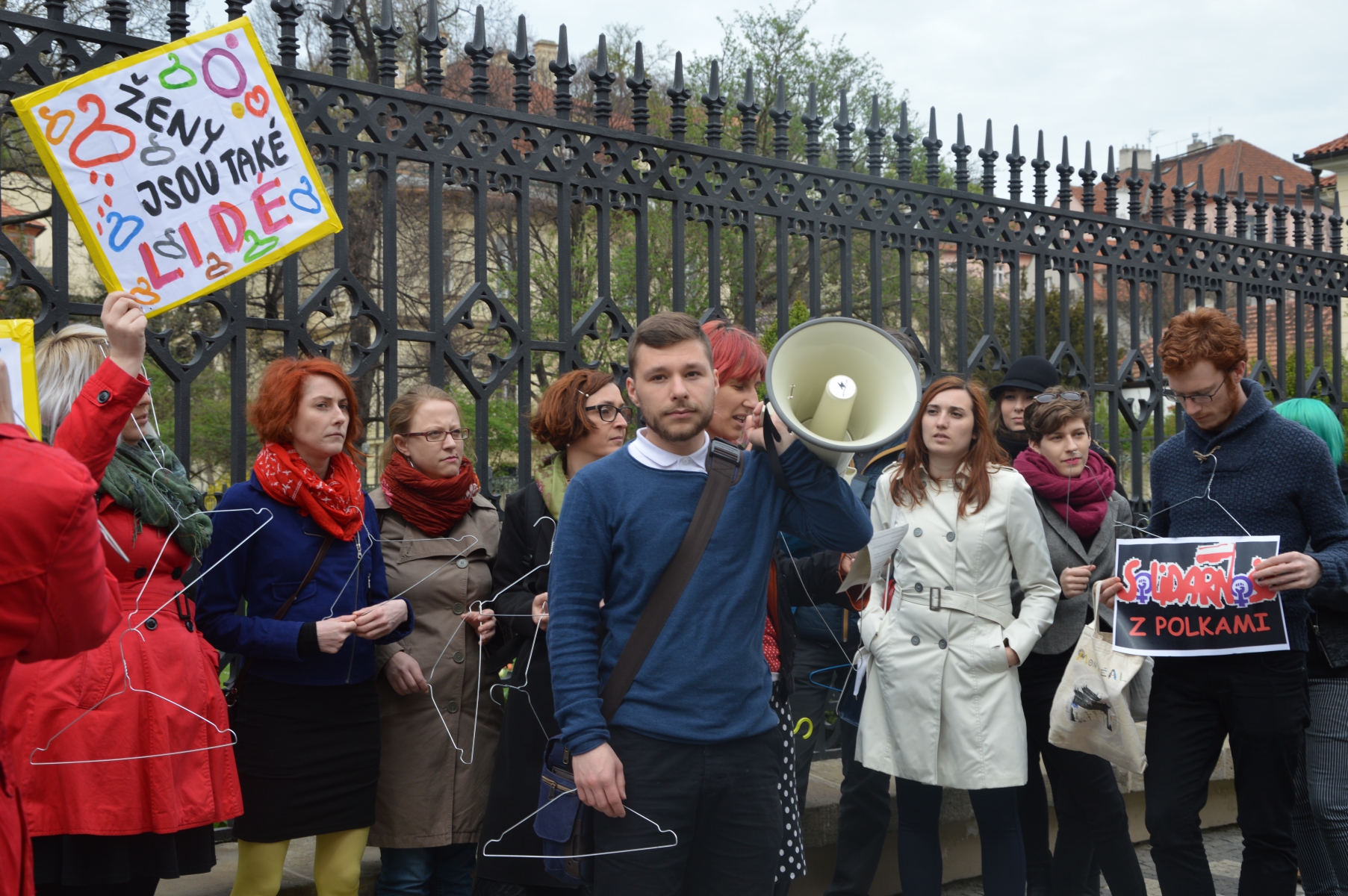 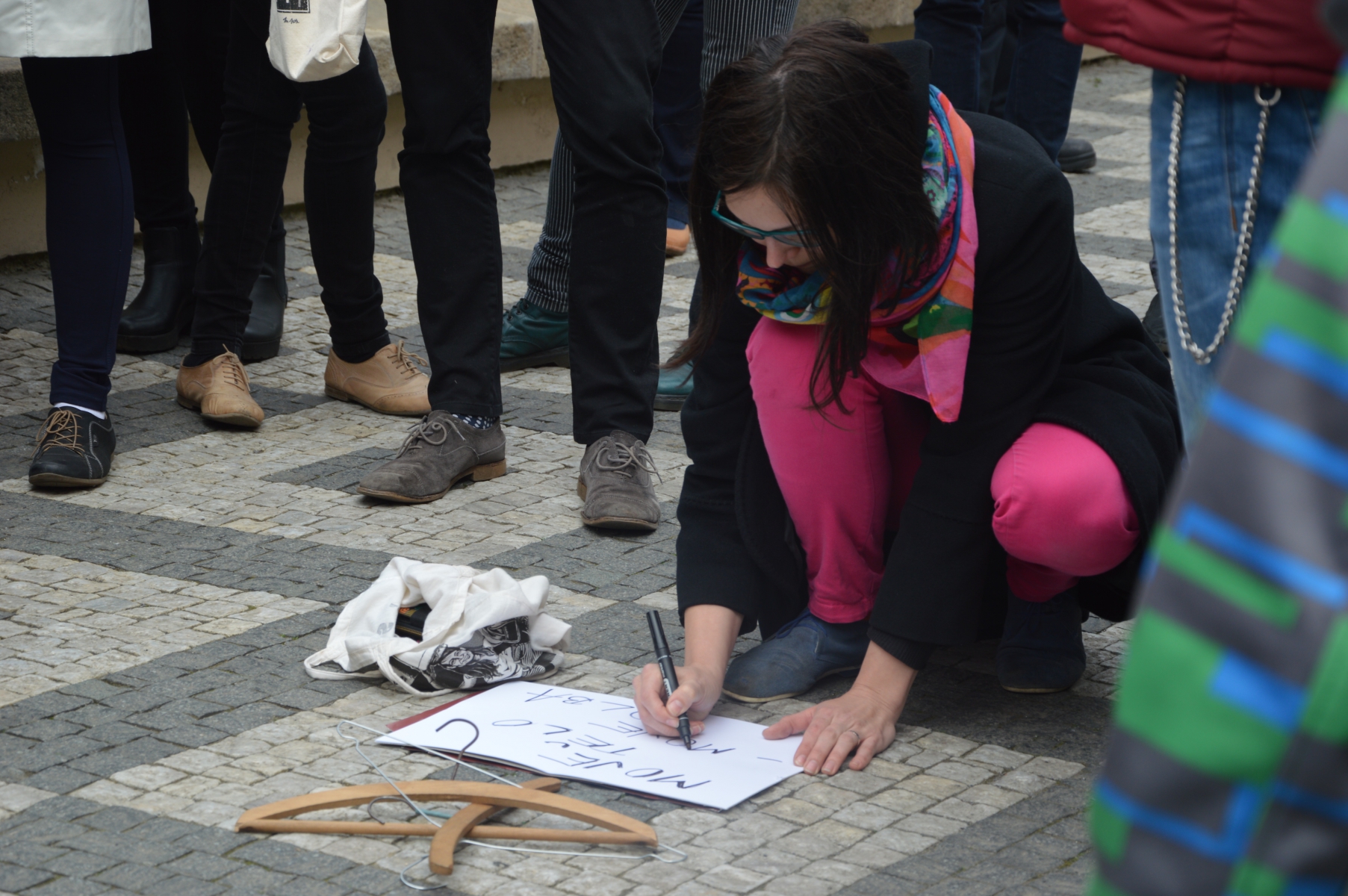 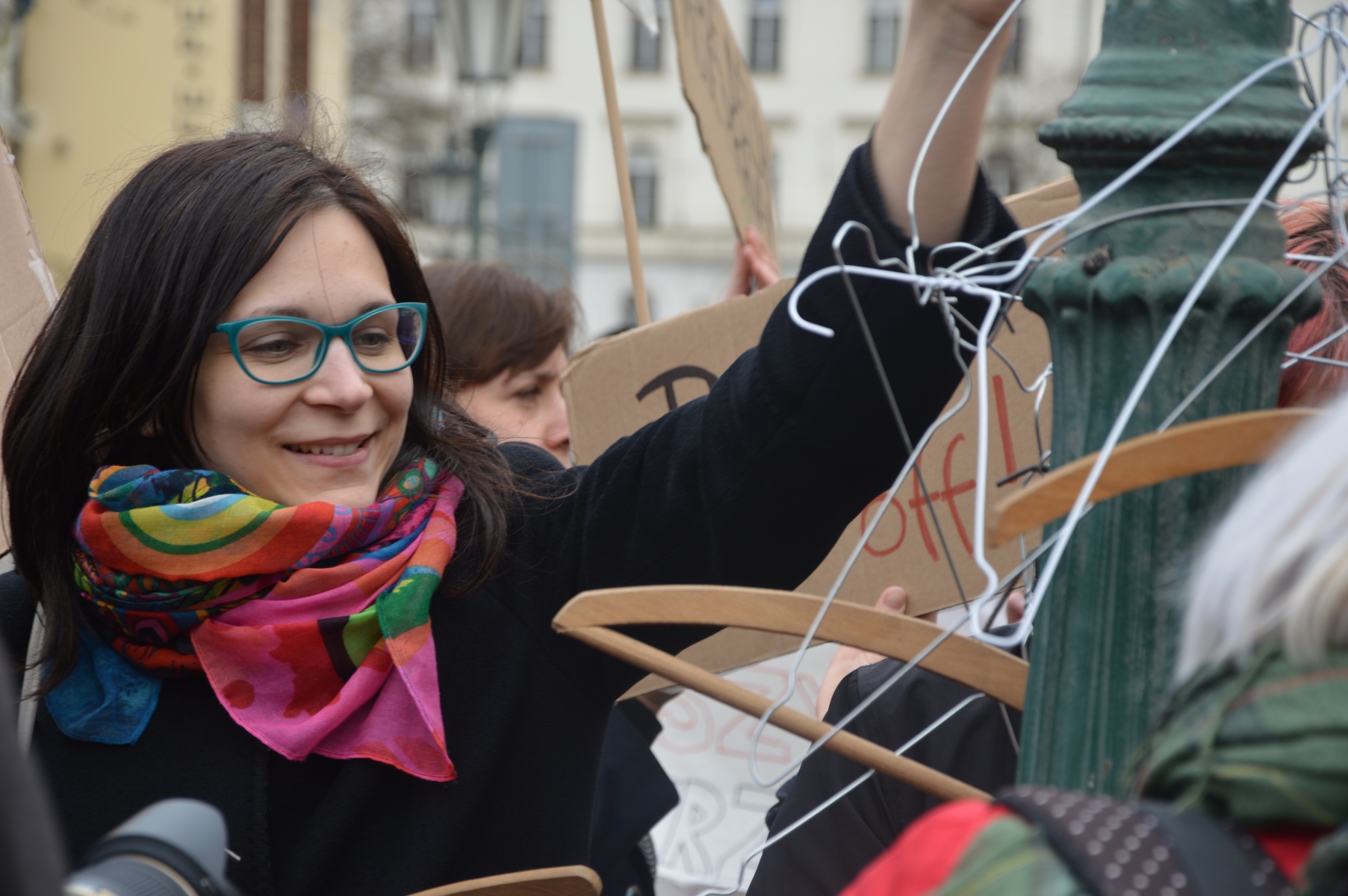 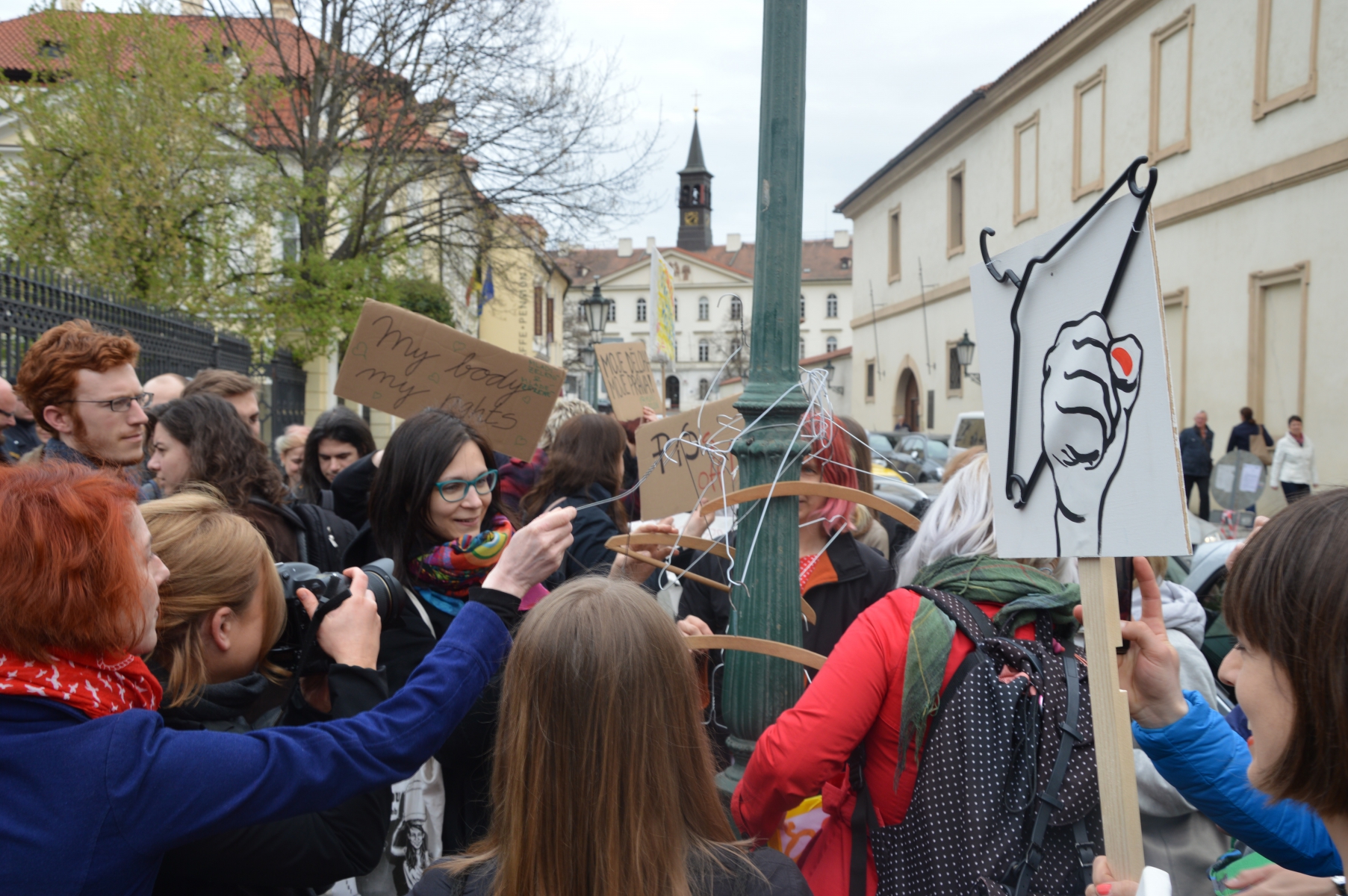 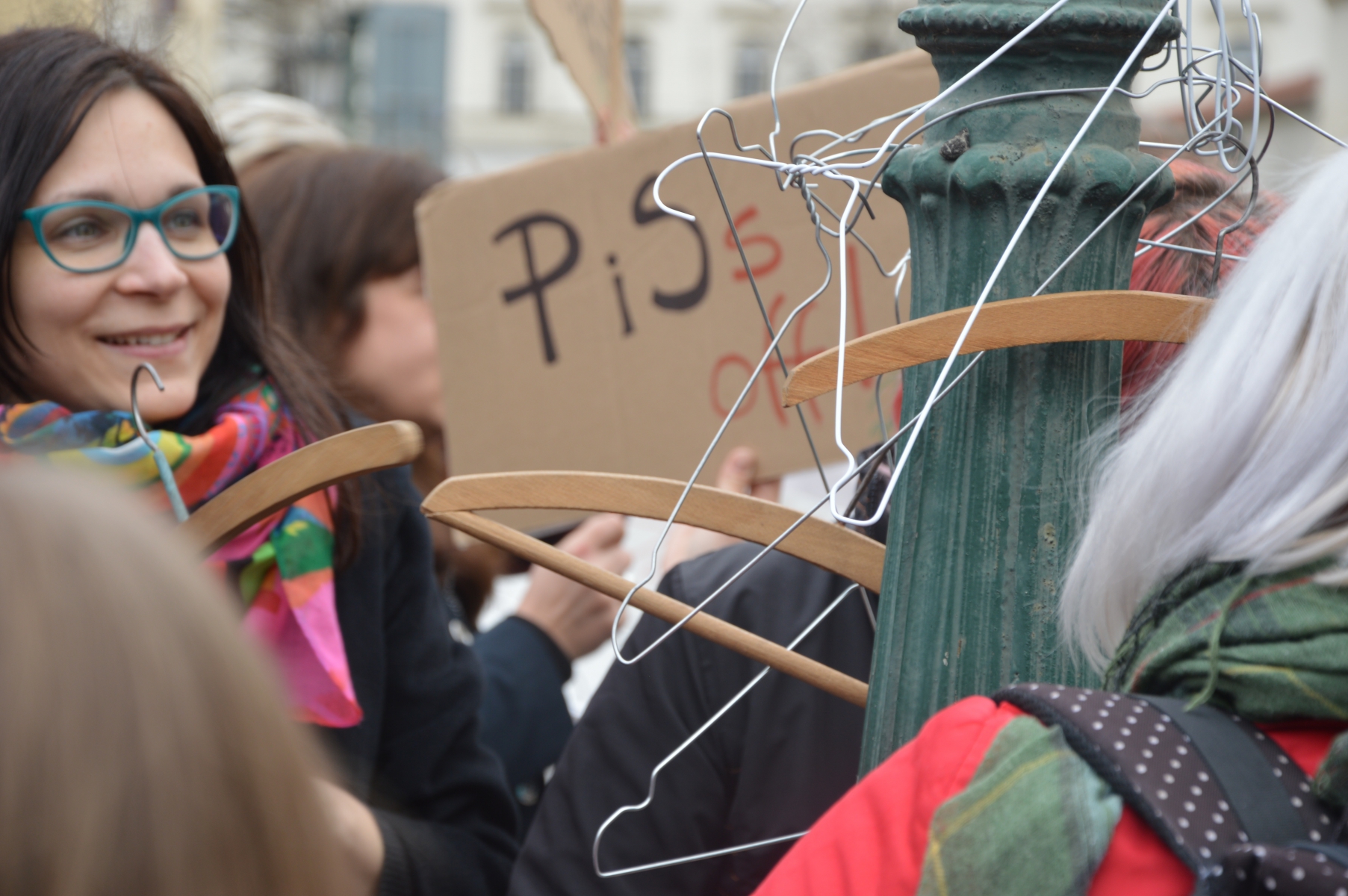 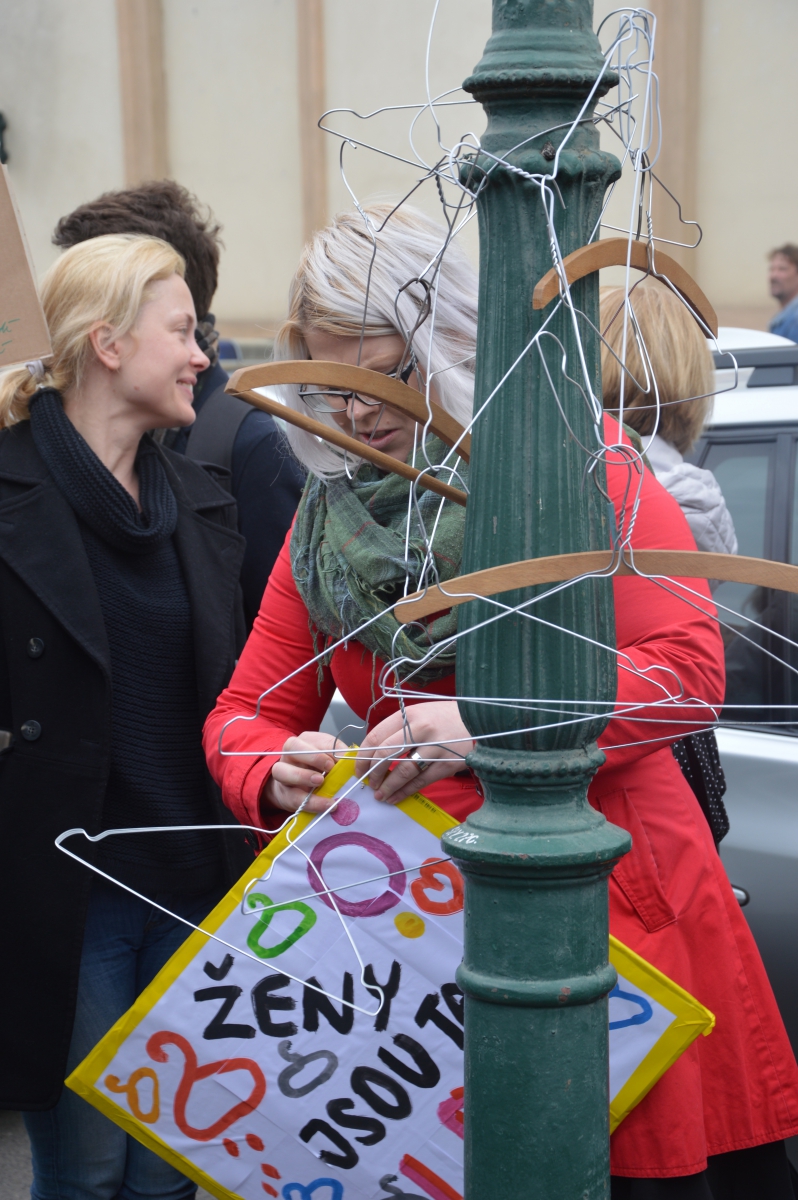 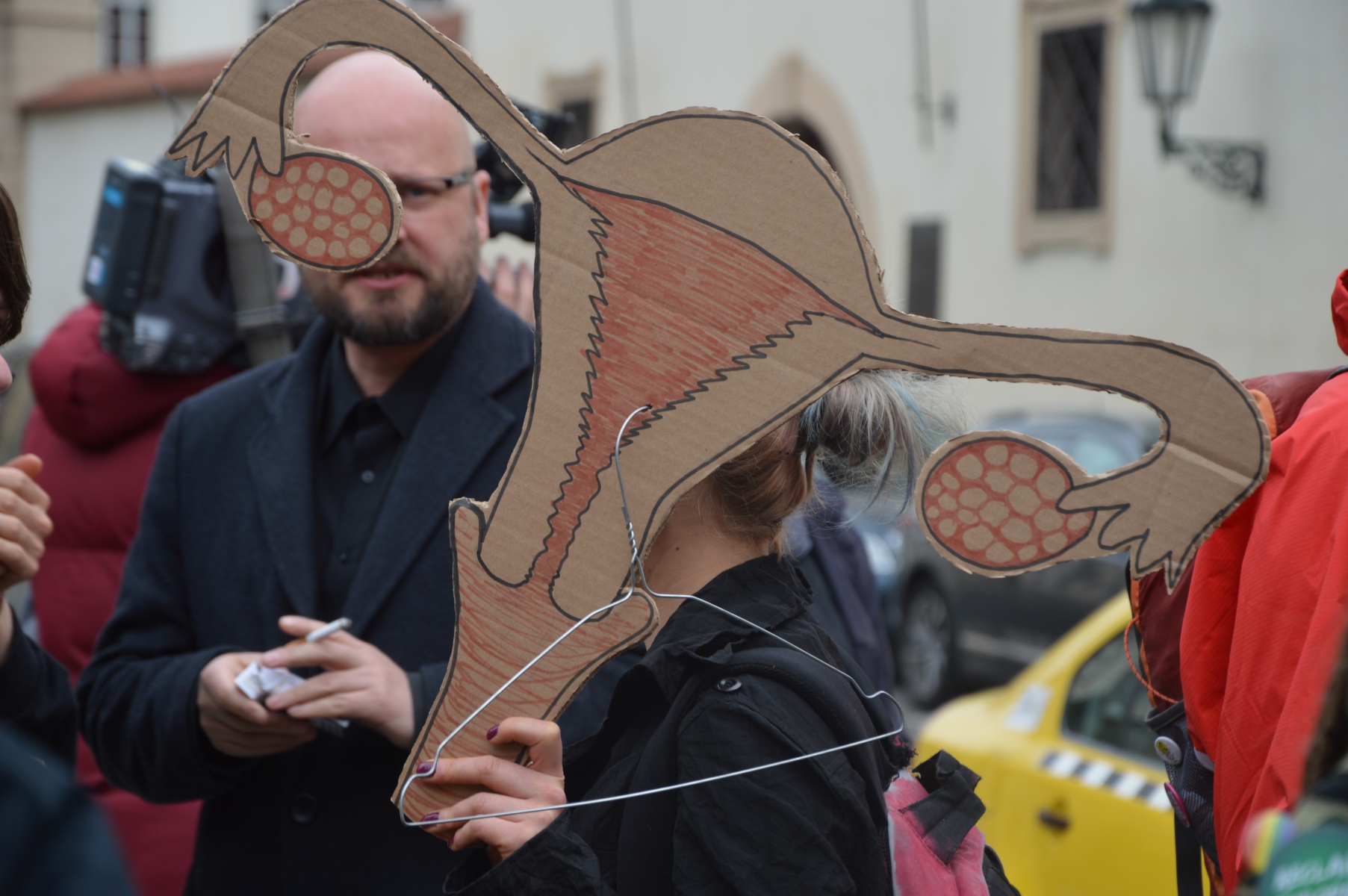 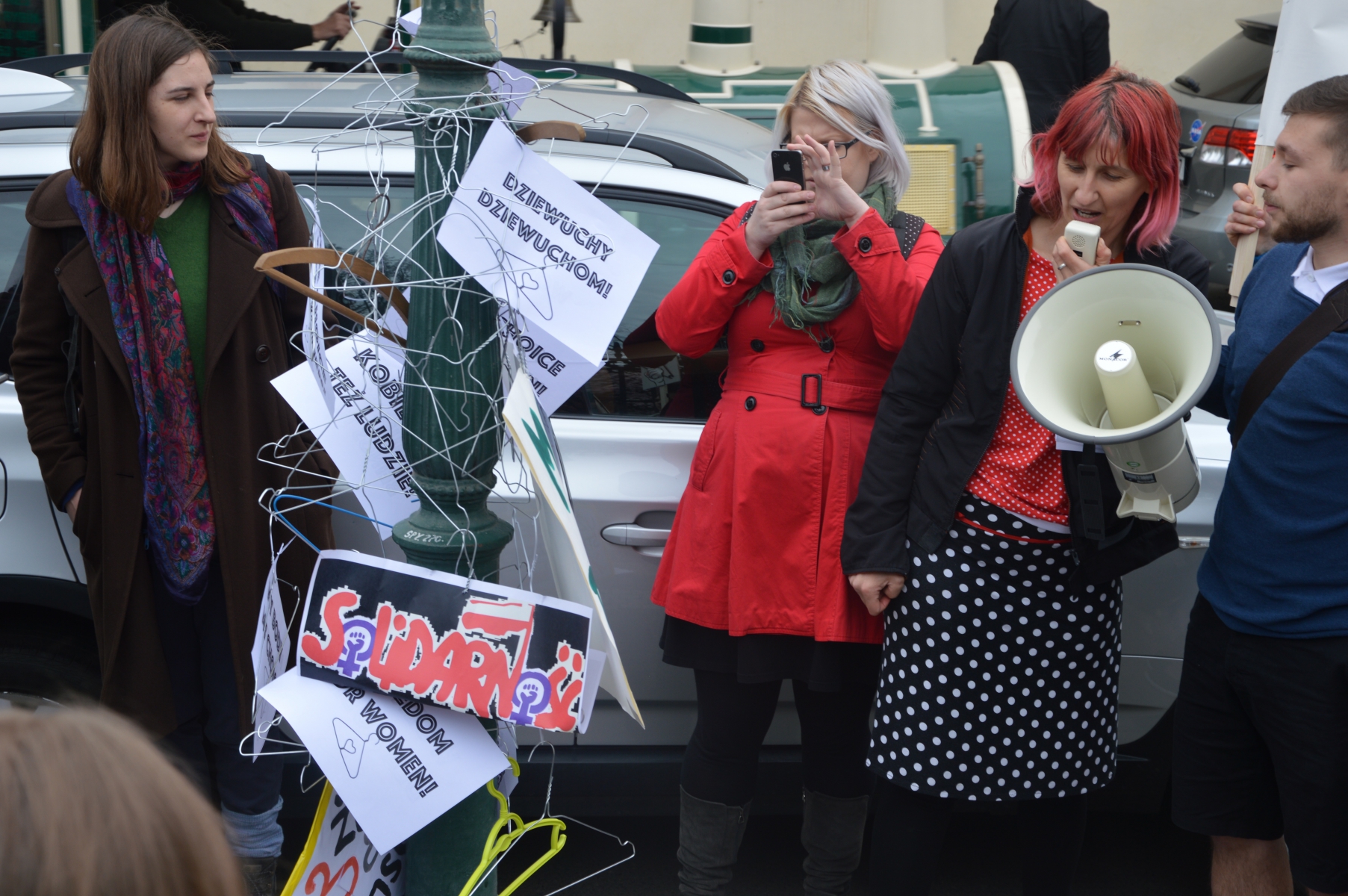 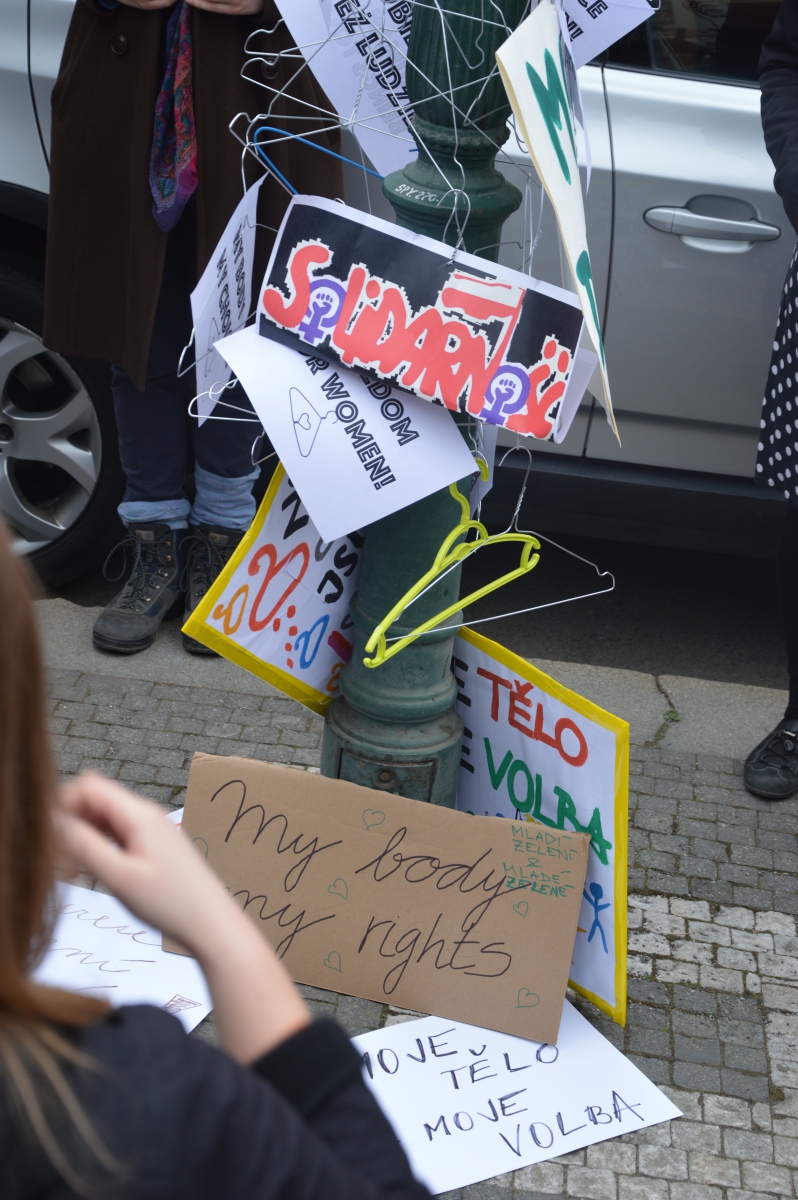 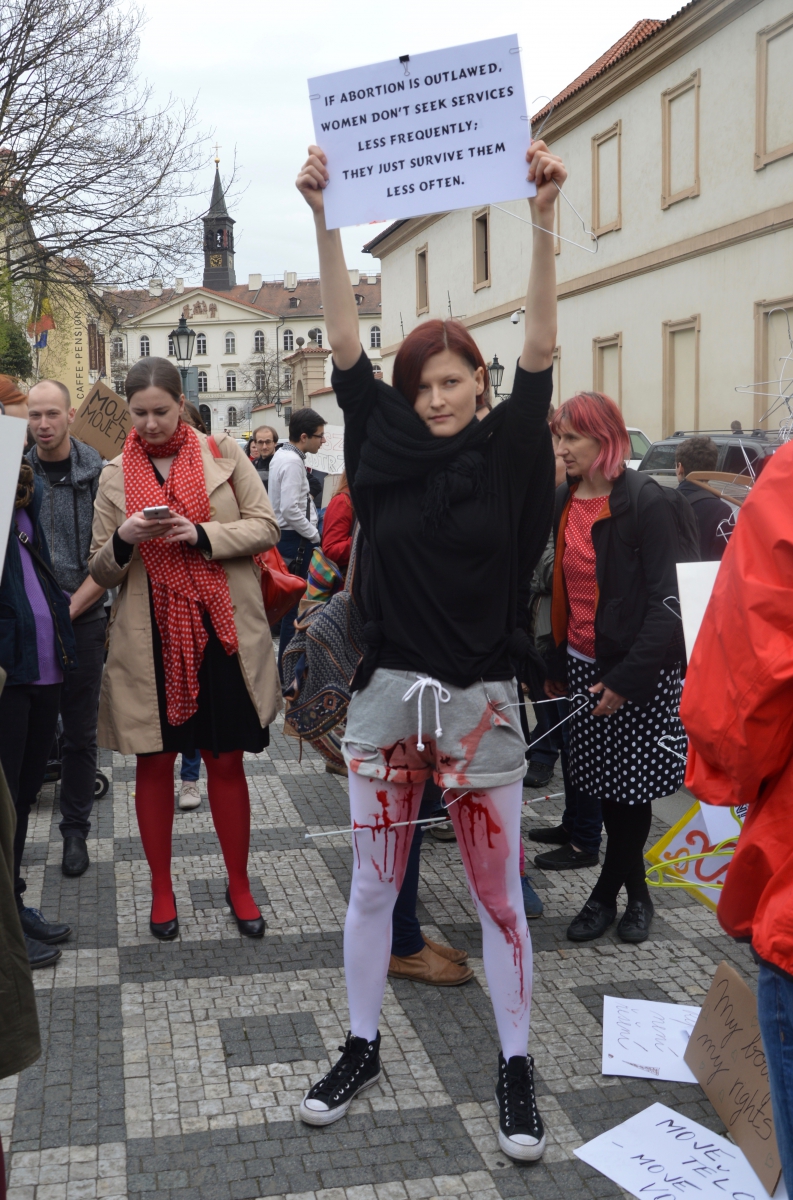