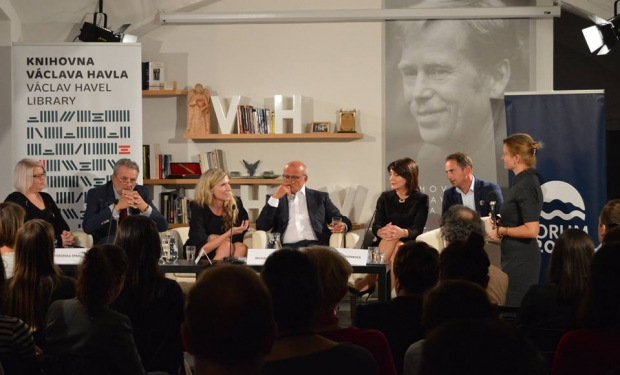 On the 9th of October we have organised in cooperation with our member organization “Forum 50%” a debate on the topic “Time for the first Czech female president”.

The debate was part of the “The Festival of Democracy” – the accompanying program of the Conference 2000. The focus was the representation of women in higher position in politics. The debate took place in the Václav Havel’s library and was moderated by Alena Červenková.

Why did we never had a woman leading the country? Do women face barriers in politics? What can we do, to see more women amongst the candidates during the next presidential election?. 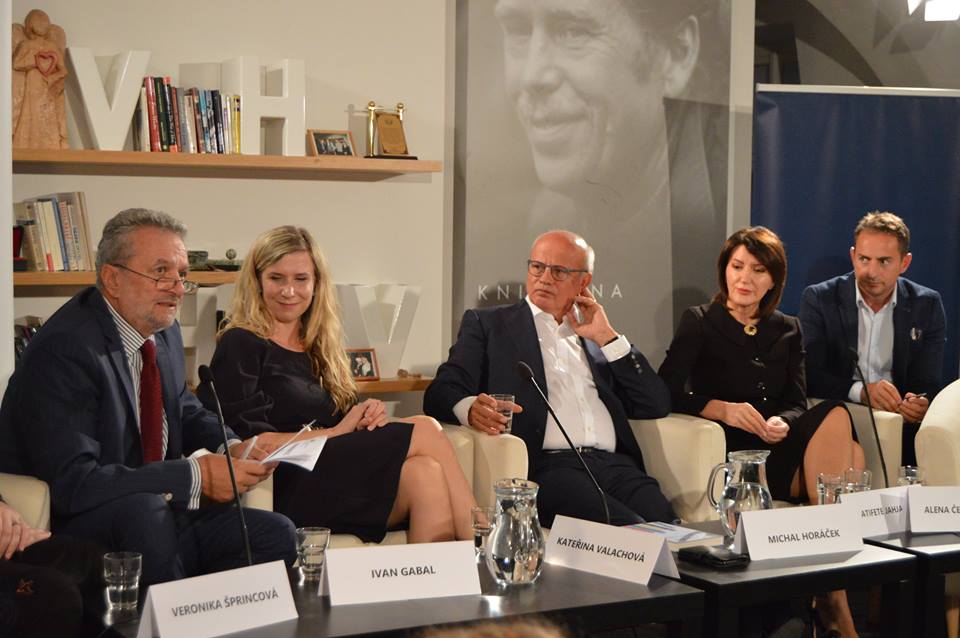 The answers to these questions were discussed by the panel including: Atifete Jahjagou (President of Kosovo in the period of 2011-2016), Michal Horáček (a presidential candidate in 2018), Kateřina Valachová (Member of Parliament, Minister of Education 2015-2017), Ivan Gabal (sociologist and Member of Parliament 2013-2017) and Veronika Šprincrová (director of Forum 50%). 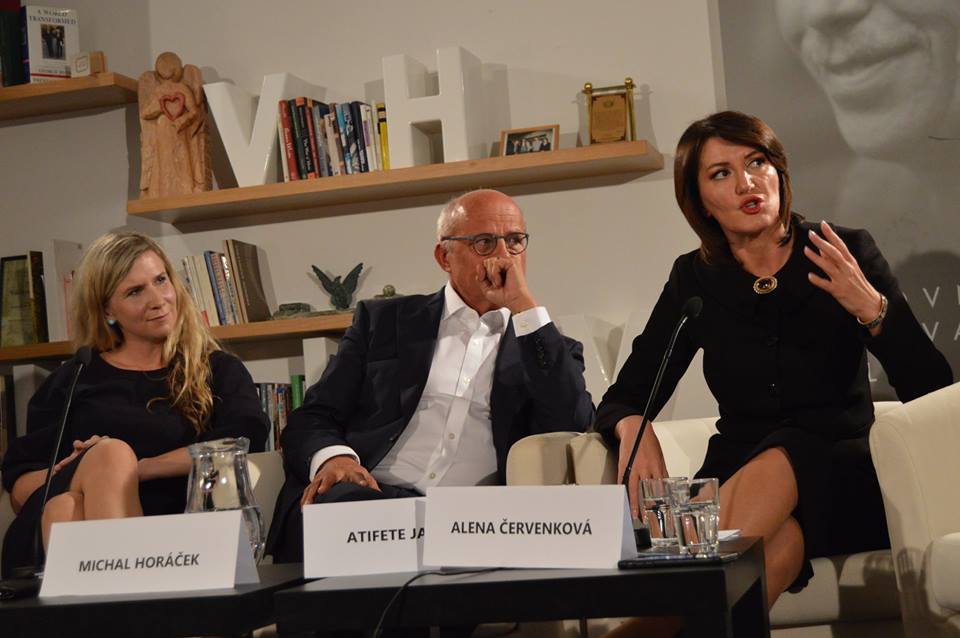 We would like to thank all participants for their inspirational thoughts and the debate.