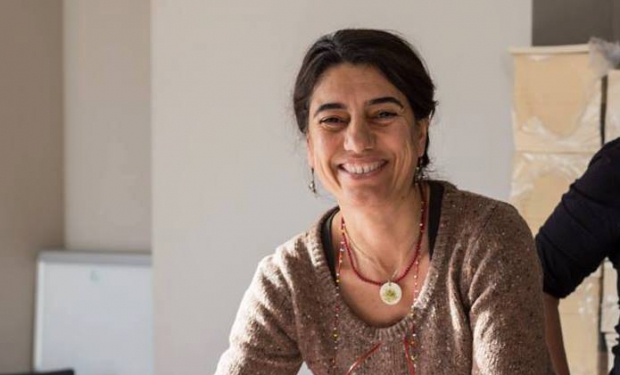 UPDATE 18. 07. 2017: The court ruled the release of 4 right defenders with judicial control decision: Nalan, Nejat, İlknur (General coordinator of Turkish Women’s Coalition) and Şeyhmus. The court imposed ban on leaving the country and 3 times visit a week to the police station. The remaining 6 friends Günal, Özlem, İdil, Veli, Ali and Peter were remanded for trial.

„We are in solidarity with our colleagues who are detained!

Both of our colleagues have worked dedicatedly on eliminating violence against women, for women's access to justice and women's political participation. We understand that their detention is a "response" to their years of relentless work on women's rights.

Their detention will neither deter them nor us from our struggle for women's rights, because there is a long way to go in realisation of women's rights in Turkey.

It's a long road, and we will continue with our strive for women's rights.

We are in solidarity with our colleagues and and will follow the situation closely.“

The Czech Women's Lobby are in solidarity with the unjustly detained activists in Turkey and joins the request for their immediate release.

You can also join us in solidarity and request for their release through Amnesty International's petition here.