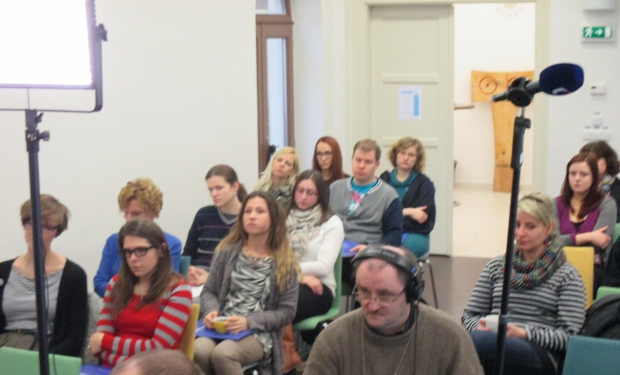 On February 13th 2015, at 10 am, the Czech Women’s Lobby and the Czech Women’s Union held a press meeting in Prague on the occasion of the international campaign to end violence against women and gender justice and equality entitled One Billion Rising, as well as the launch of the campaign #foristanbul (#zaistanbul in Czech).

The press release can be found below, in Czech only: