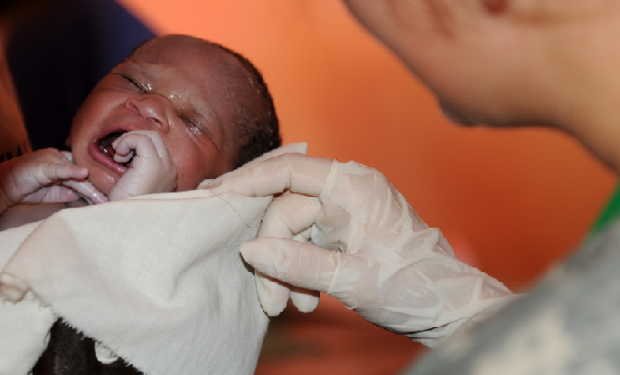 On Thursday November 12th, 2015 the CT2 television channel broadcasted a document called Five Births, from the cycle Czech Journal.
Despite the fact that the document was shot in a specific maternity hospital, the practices showcased are common in most Czech maternity wards. Similarly, problematic practices appeared also in all series of the documentary cycle Čtyři v tom which follows the stories of four women through pregnancy and motherhood.

Bringing children into the world is something that affects us all, not only in the role of mothers or fathers, but primarily in the place of the child being born. The way we enter the world influences our entire lives. A study has been conducted that confirms that children born violently and, most importantly, children separated after birth, are in average more susceptible to illnesses, mental lability and frequently also to manifestations of violence. Children separated after birth are less emotionally attached and more easily manipulated. This kind of care was provided by paternalistic totalitarian regimes and later fully adopted by socialist countries, and the methods persist in many hospitals to this day. Let’s have a closer look at some of the problematic issues in Czech obstetrics.

The open letter can be found below, in Czech only.