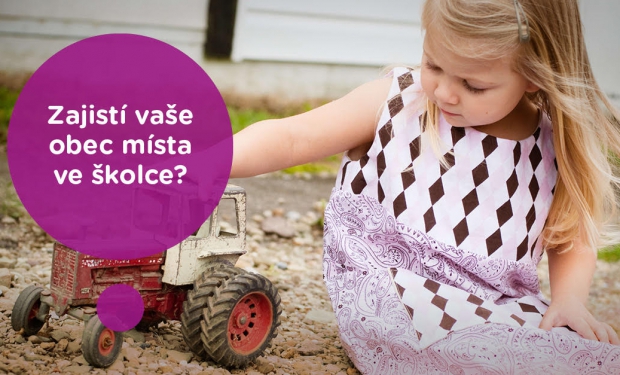 In July 2018 it was decided that, as of 2020, kindergartens will no longer have the obligation to accept two-year-old children. The Czech Women’s Lobby has put much effort to ensure these guaranteed spots for two-year-olds would be maintained, primarily because it perceives there is a conflict between the labour law and the reality of children enrolment in preschool, as employers only hold positions for women until the child is three. In consequence, many women lose their former jobs because there is no available childcare. If places for two-year-old children were guaranteed, children whose birthday fall within the school year could be enrolled at its very beginning, on September 1st, and parents would not find themselves in deadlock, uncertain if they will be allowed to return to their former positions.

At the same time, there is a lack of places for three-year-olds even though, as of September 1, 2018, a guarantee of admission applies.

The data of the Ministry of Education, Youth and Sports suggest that:

One of the arguments that led MPs and senators to vote in favour of the annulment of guaranteed kindergarten access for two-year-old children was the belief that municipalities would think of the parents and therefore viewed unnecessary to impose this obligation through the Education Act.

That is why the Czech Women’s Lobby launched, on the occasion of the municipal elections, a campaign on social media to encourage parents and the broader public to contact their local candidates and ask them about how they plan to ensure preschool availability for children, using the hashtags #SkolkaNeniLuxus („kindergarten is not a luxury“) and #MistoProMeDite („a spot for my child“). 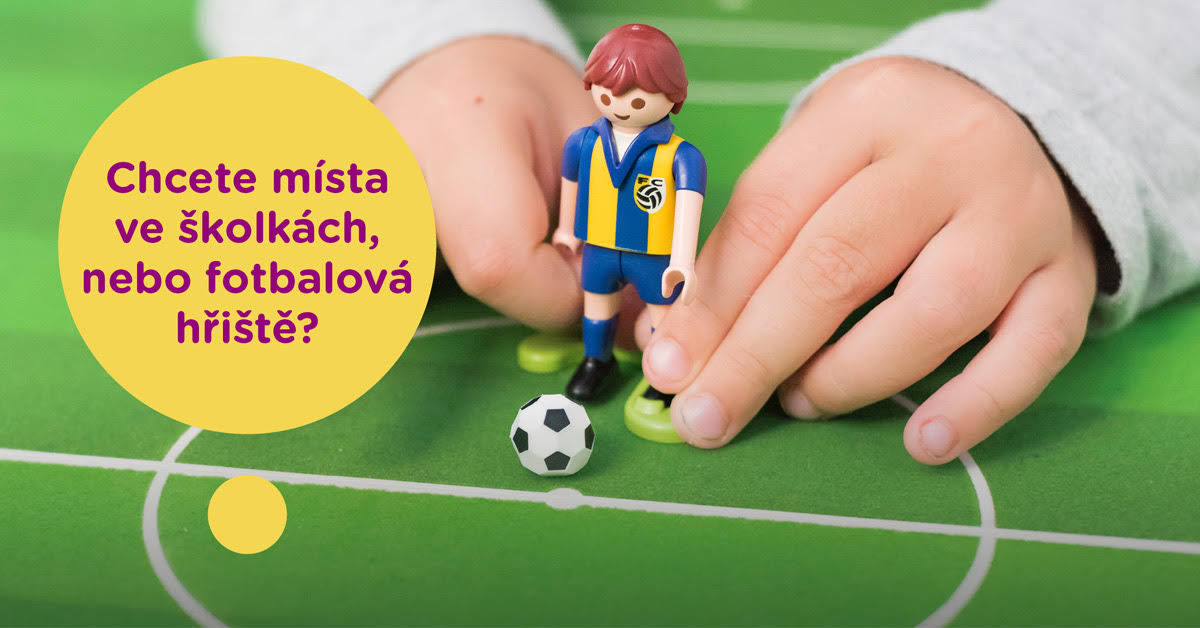