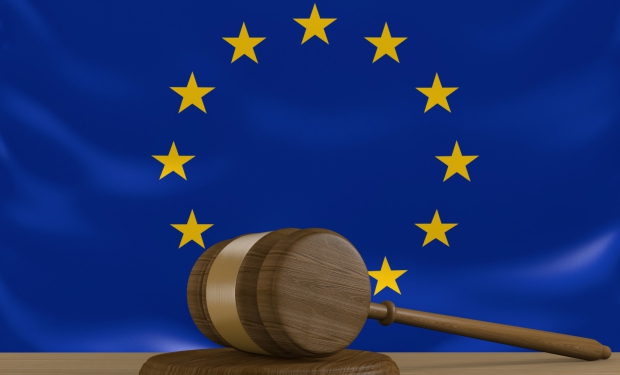 The Czech Republic is one of the last countries who has not yet ratified the Istanbul Convention. What is the cause and how has the situation developed to this day?

The Council of Europe Convention on preventing and combating violence against women and domestic violence or so-called Istanbul Convention is the first international legally binding instrument designed to prevent violence, protect victims, prosecute aggressors and secure an integrated policy comprising all relevant measures that aim towards the prevention and elimination of forms of violence that fall within the scope of this Convention.

The Istanbul Convention and the situation in the Czech Republic

The Convention was adopted on 7 April 2011 by the Council of Europe Committee of Ministers and opened for signature on 11 May 2011 (hence Istanbul Convention). After being ratified by the first ten countries, the Convention came to force on 1 August 2014. To learn which countries have, to date, ratified the Convention and which have so far merely signed (including the Czech Republic), click here.

There are several reasons why the Czech Republic proceeded to sign the Istanbul convention among the last in the EU and has yet not ratified it. It was mainly the representatives of KDU-ČSL, the Christian and Democratic Union, who opposed the approval and signature of the Convention. The party’s leader Pavel Bělobrádek and deputy leader Marian Jurečka stood (and still stand) against the adoption of the Convention as they claim the document contains elements of ‚gender ideology’ and threatens the concept of traditional family. The deferral of the signature was however also due to other objections – for instance from the Ministry of the Interior regarding regulations related to the protection of migrant women or the reservations presented by the Ministry of Health in terms of the section of the Convention connected to forced sterilizations (there were concerns regarding the issue of ‚informed consent’ and potential law suits).

The signature of the Convention was on the other hand supported by former minister of Human Rights and Legislation Jiří Dienstbier. The Czech Women’s Lobby as well as other organizations defending women’s rights, including those who work directly with victims of domestic violence (i.e. ProFem, Rosa, and in 2014 also KOORDONA) have been also committed in the long-term to promote the adoption and ratification of the Convention. One major joint campaign was  #ZaIstanbul (‚For Istanbul’) or the initiative Stop.cz (‘Stop the violence on women’) that brought together seven organizations defending women’s rights (Amnesty International, Czech Women’s Lobby, Czech Women’s Union, ProFem, Rosa, EAPN and the Consortium of Migrants Assisting Organizations) that, as a group, called upon the Czech government to immediately adopt the Convention and, most importantly, the specific measures that aim to protect victims of violence.

The Czech Republic eventually signed the Istanbul Convention and the document was scheduled to be submitted for ratification in the first half of 2018, which has however not happened. Even though the current prime minister of the Czech Republic Andrej Babiš has expressed his intention to ratify the Convention, there are still voices fighting against the ratification.

One of them is, once more, the Christian-Democratic Union KDU-ČSL. Czech MEP Tomáš Zdechovský has also expressed his disapproval of the Convention. Additionally, a petition has recently emerged against the Convention – it urges the current government to refuse to sign the document and thus follow in the footsteps of Slovakia.

The ratification of this document would however be a significant step and a means for the Czech government to express that it takes the issues of gender equality and violence against women seriously. The critical voices standing up against the ratification serve as proof that the importance of the Istanbul Convention for the improvement of the situation in society is being underestimated and the subject as a whole is being deeply misunderstood.