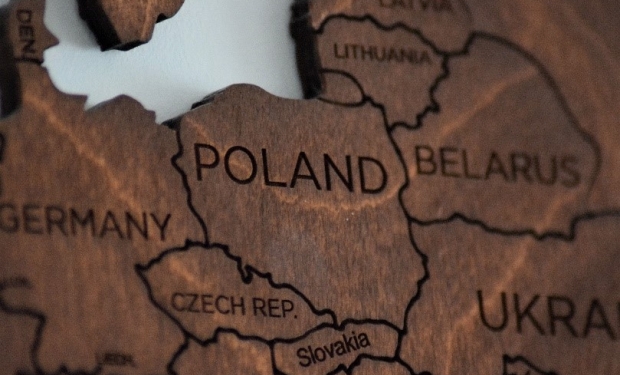 The EWL has expressed its concern and dismay over Poland’s initiative to withdraw from the Council of Europe Convention on preventing and combating violence against women and domestic violence, also known as the Istanbul Convention. Consequently, the EWL called to step up efforts at EU level and for Polish government to respect its legal commitment towards the EU and other international mechanisms and the remaining six EU Member States that have not ratified the Convention to do so without further delay.