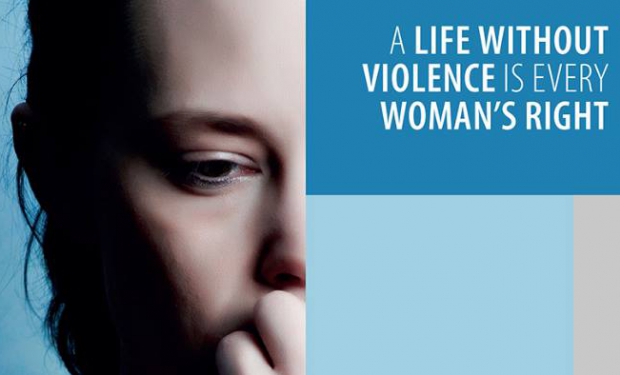 Anglo-American University in cooperation with the Institute of International Relations Prague / Ústav mezinárodních vztahů will host the expert discussion “Istanbul Convention and International Treaties as a Hostage of Populism”. The event will be followed by the AAU Mentorship Hub: Networking and Fellowship Reception. Both events are open to all.

The Istanbul Convention is a significant international treaty preventing violence against women and domestic violence which was already ratified by 33 European countries. The Czech Republic is one of the last countries in Europe delaying its ratification along with some other countries notably Russia, Hungary, Slovakia and Bulgaria. The aim of our discussion is to analyze problems connected with the ratification of the Istanbul Convention in the context of raising populism in Central Europe which is, among others, demonstrated by rising adverse attitude of local political representatives towards international human rights law. Only thirty years after the Velvet Revolution, the Czech Republic is distancing itself from its Western partners and taking a risky path towards a new isolationism.

The panel will feature the following distinguished guests: