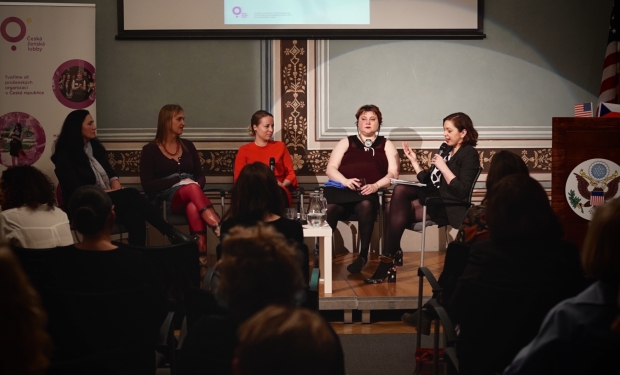 On November 30, 2017, the Czech Women's Lobby organized the public debate "Women Facing Violence". It took place at American Center in Prague on the occasion of 16 Days of Activism against Gender-based Violence.

Are we doing enough to help women? In what ways is gender-based violence related to men? Do women from other countries feel safe in the Czech Republic? Can women make decisions about their own bodies during child deliveries? 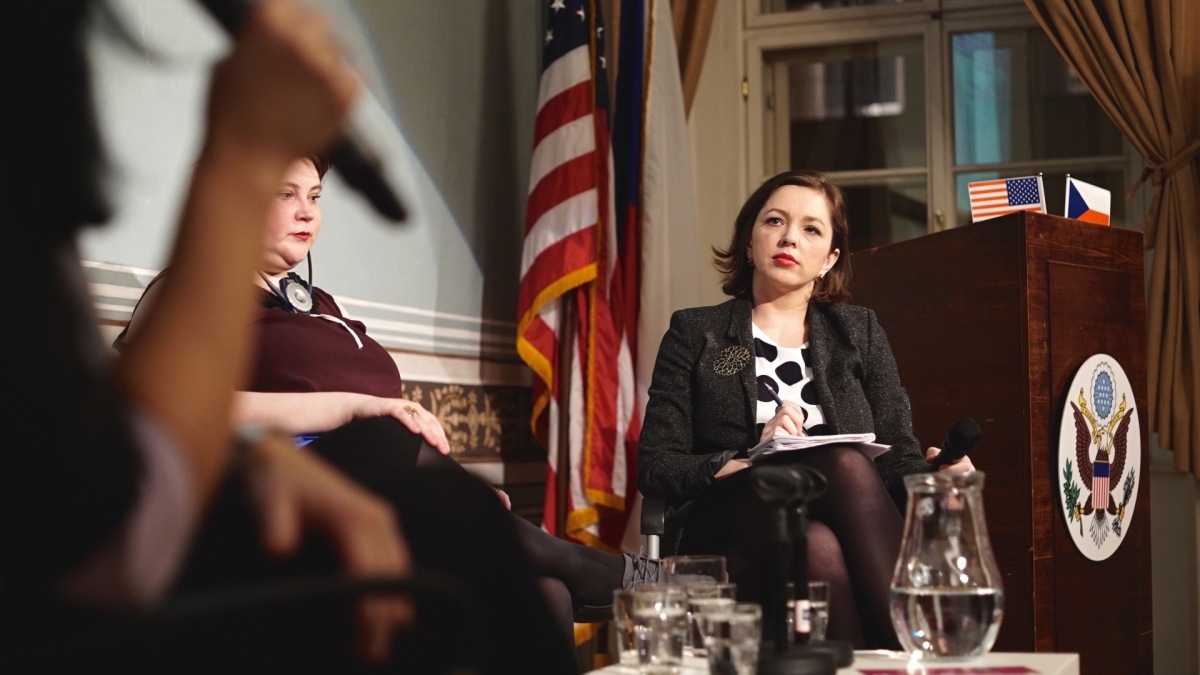 Czech journalist Silvie Lauder hosted the discussion and the whole debate was streamed. Check it out HERE.

At the end of the public debate, a launch of the book #ZaIstanbul 2: Ženy & migrace – vybraná témata z oblasti genderově podmíněného násilí took place. It was published by  Czech Wmen's Union in cooperation with other organizations defending women's rights. 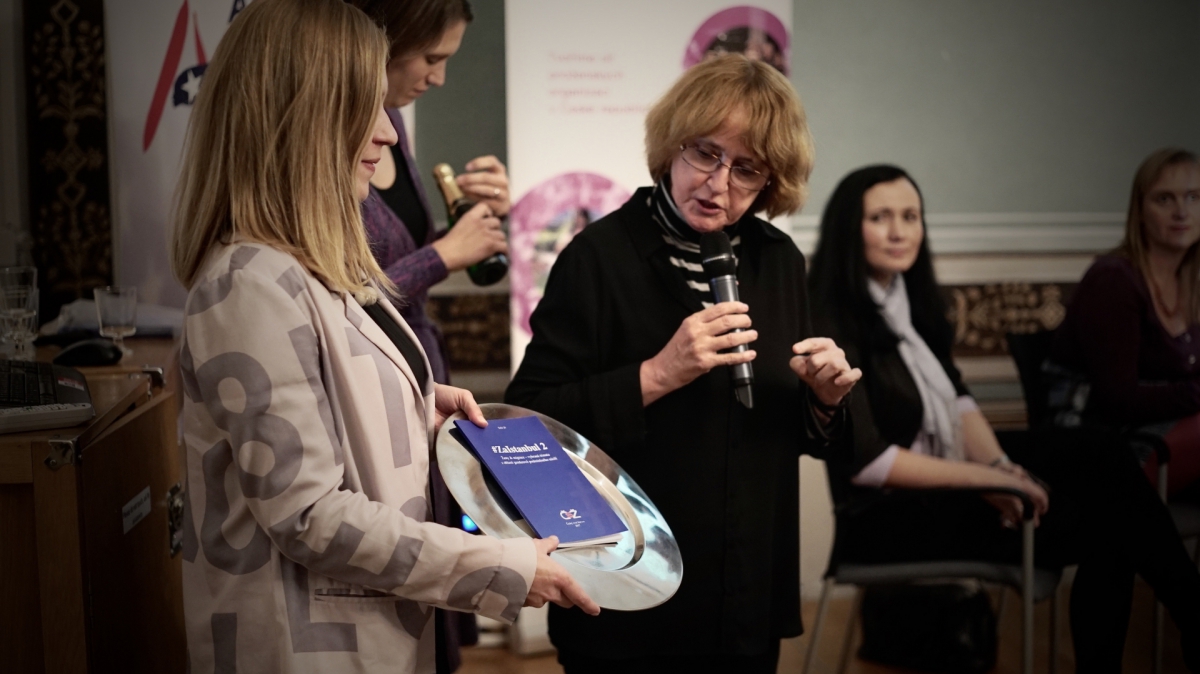 The press release on 16 Days of Activism against Gender-Based Violence you can find HERE. 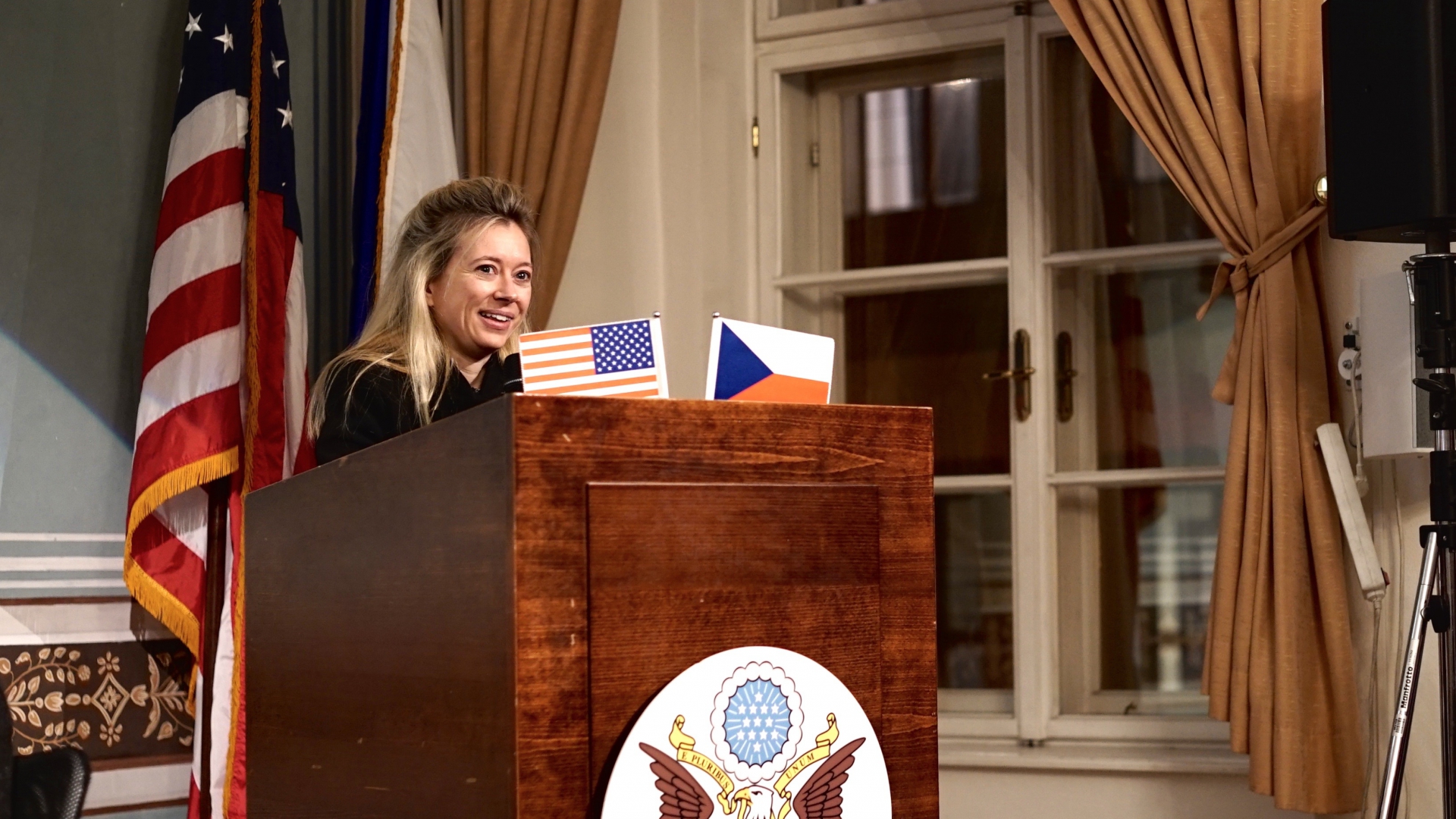 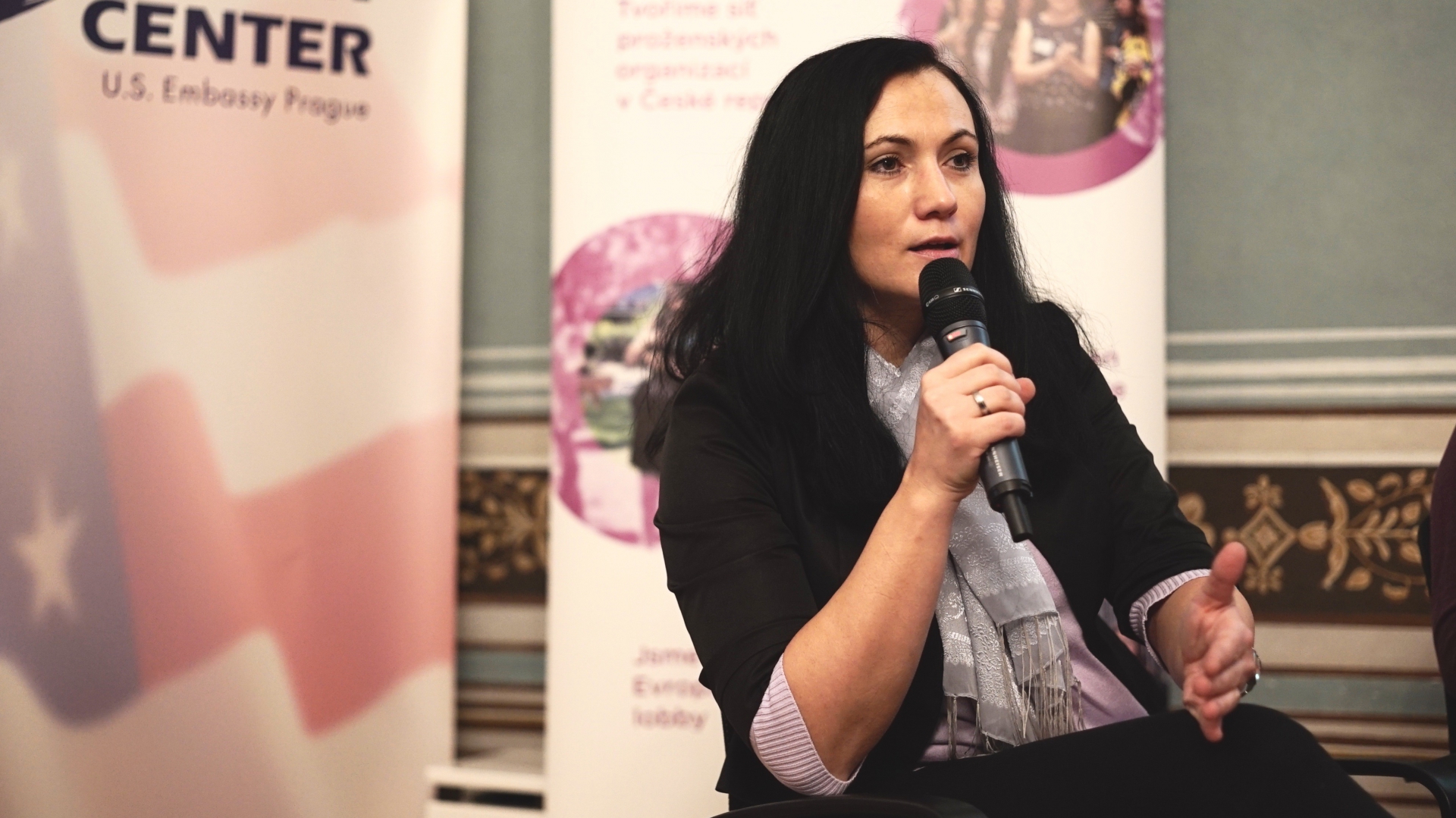 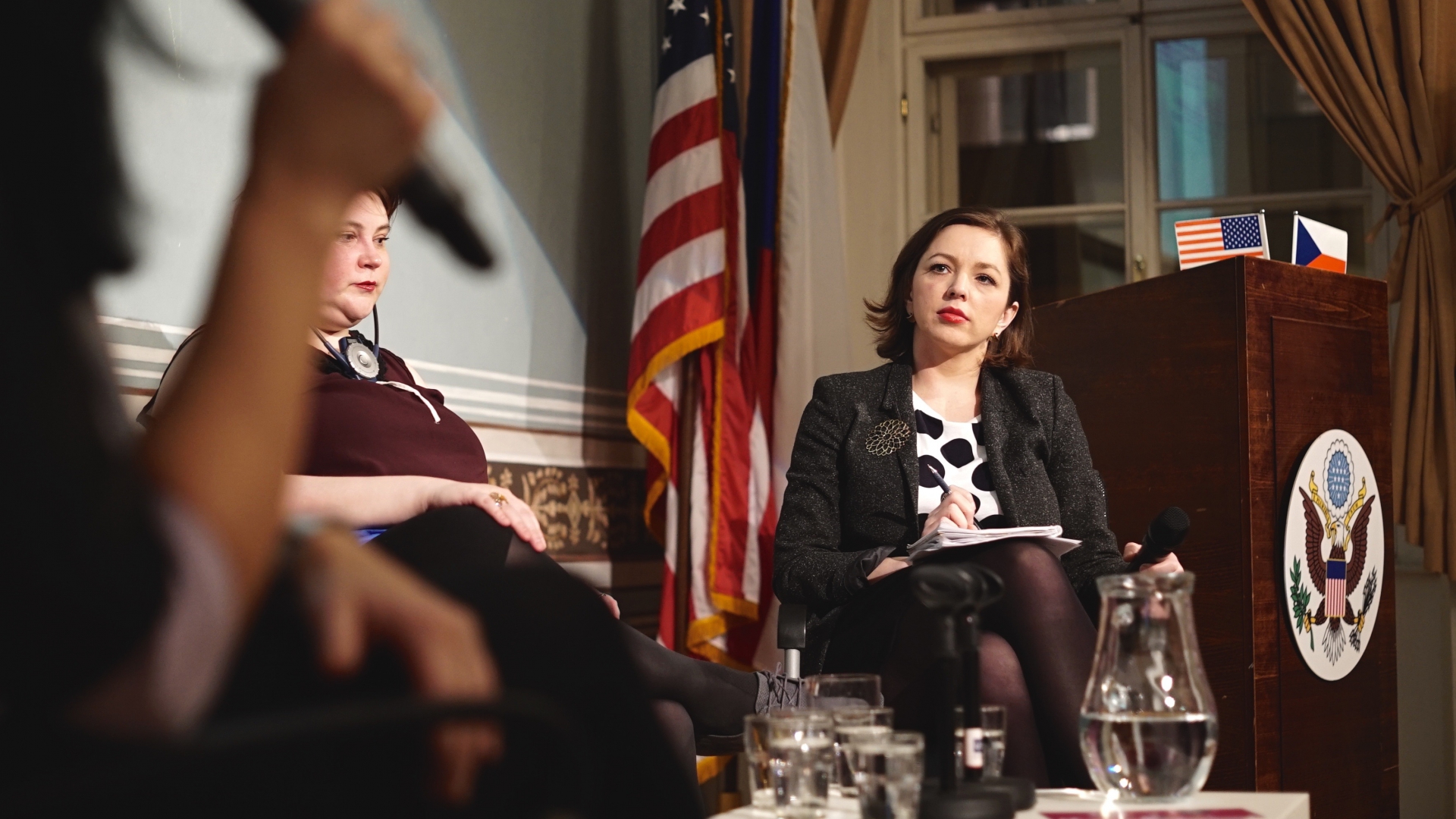 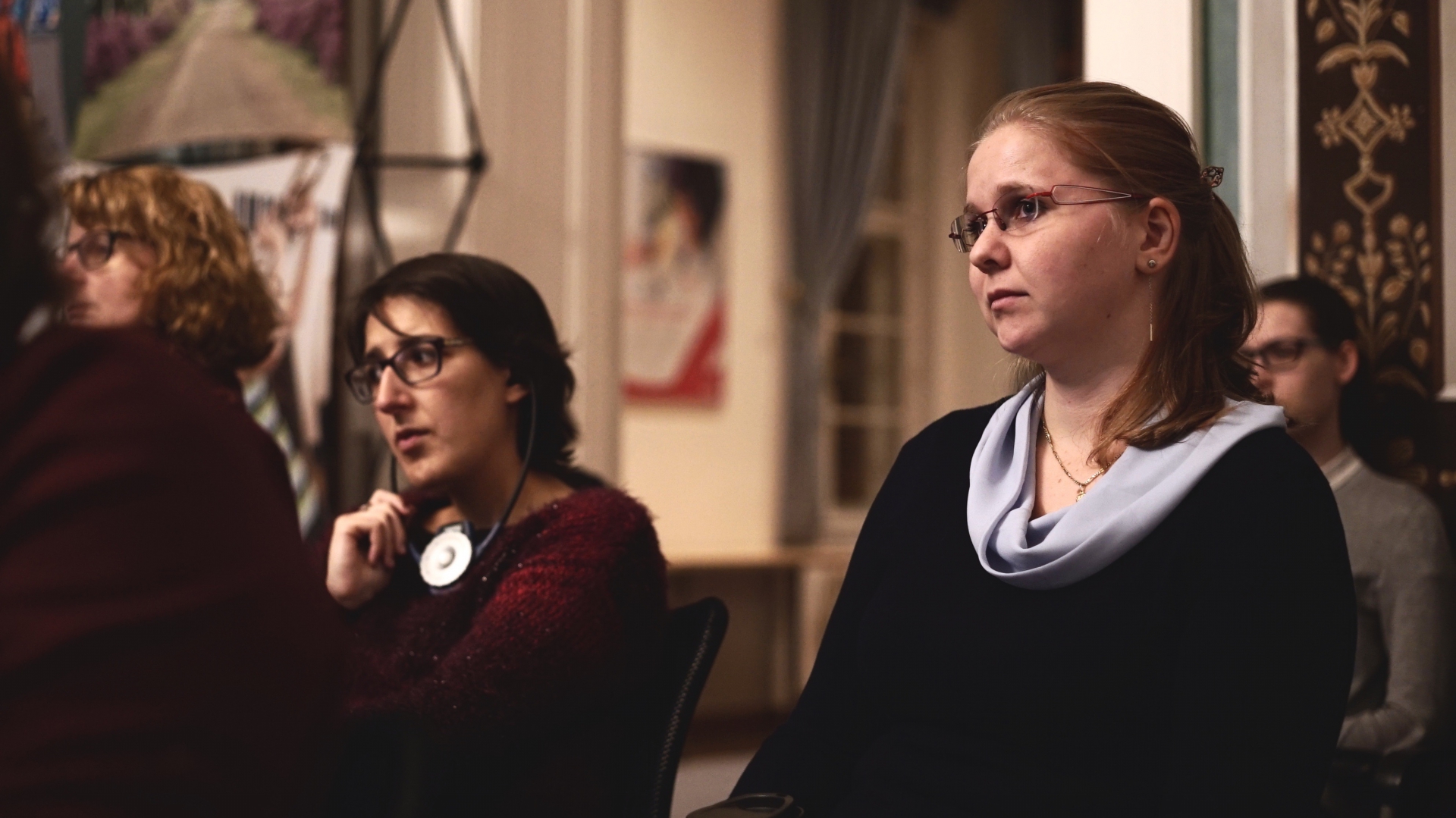 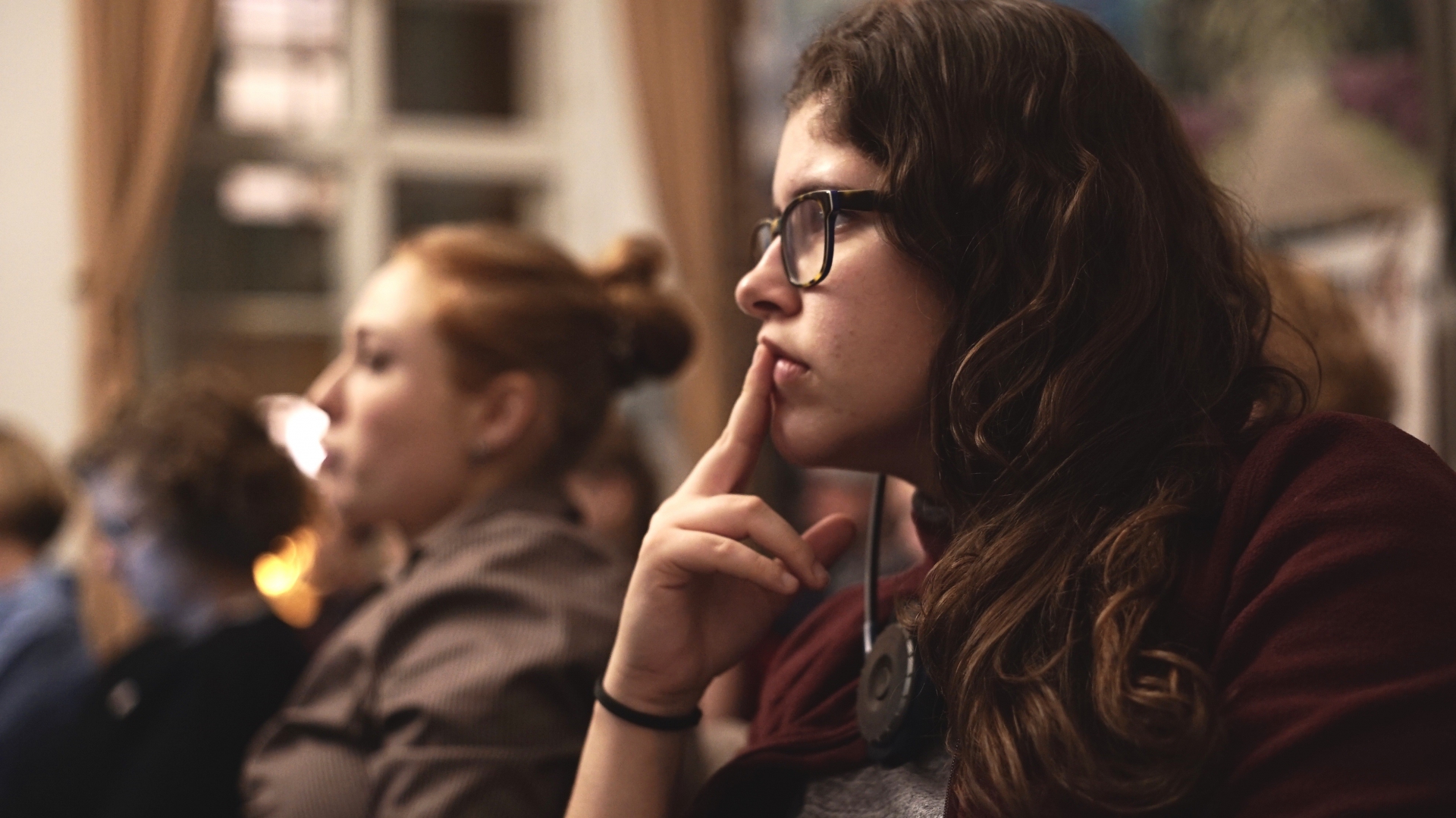 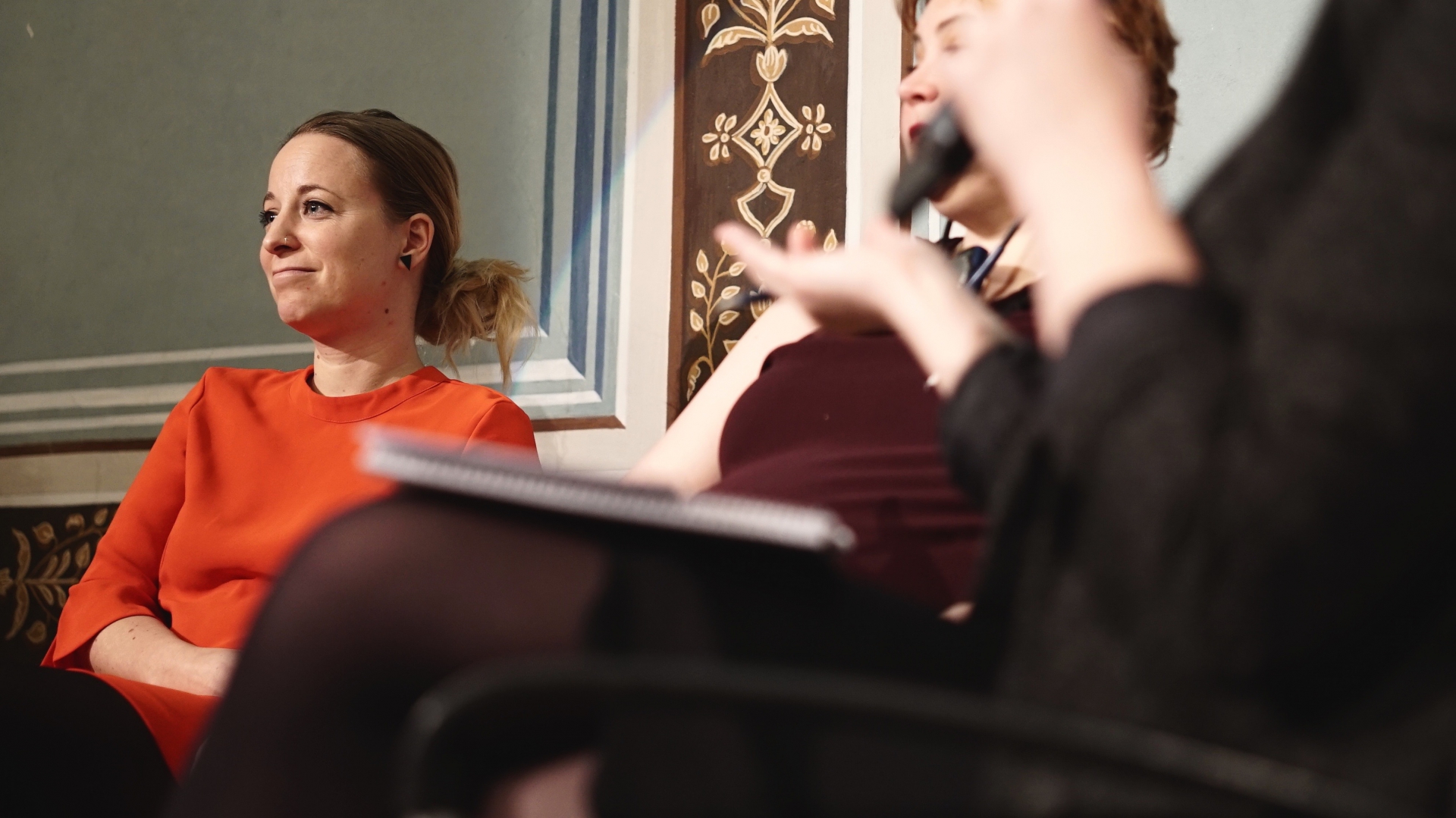 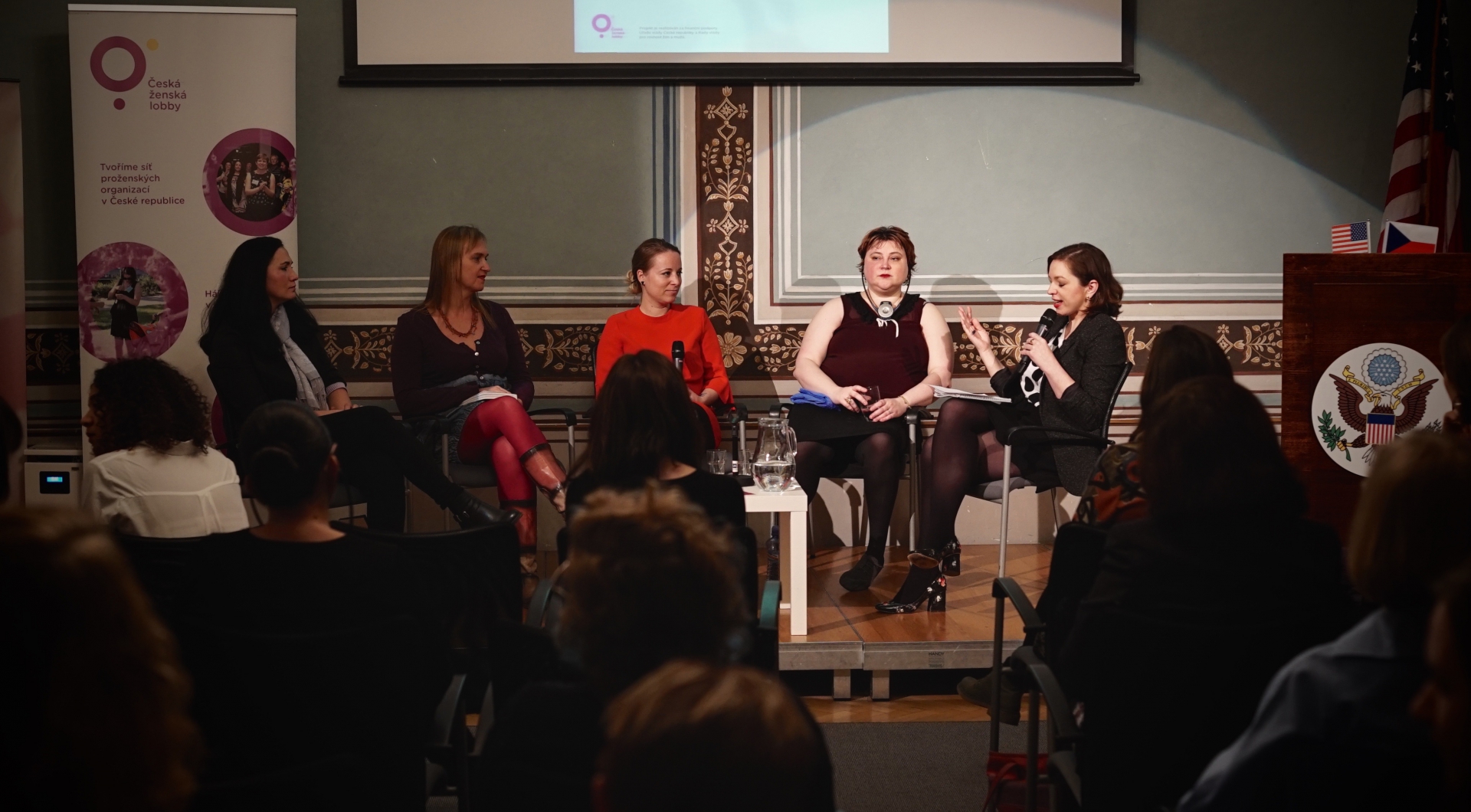 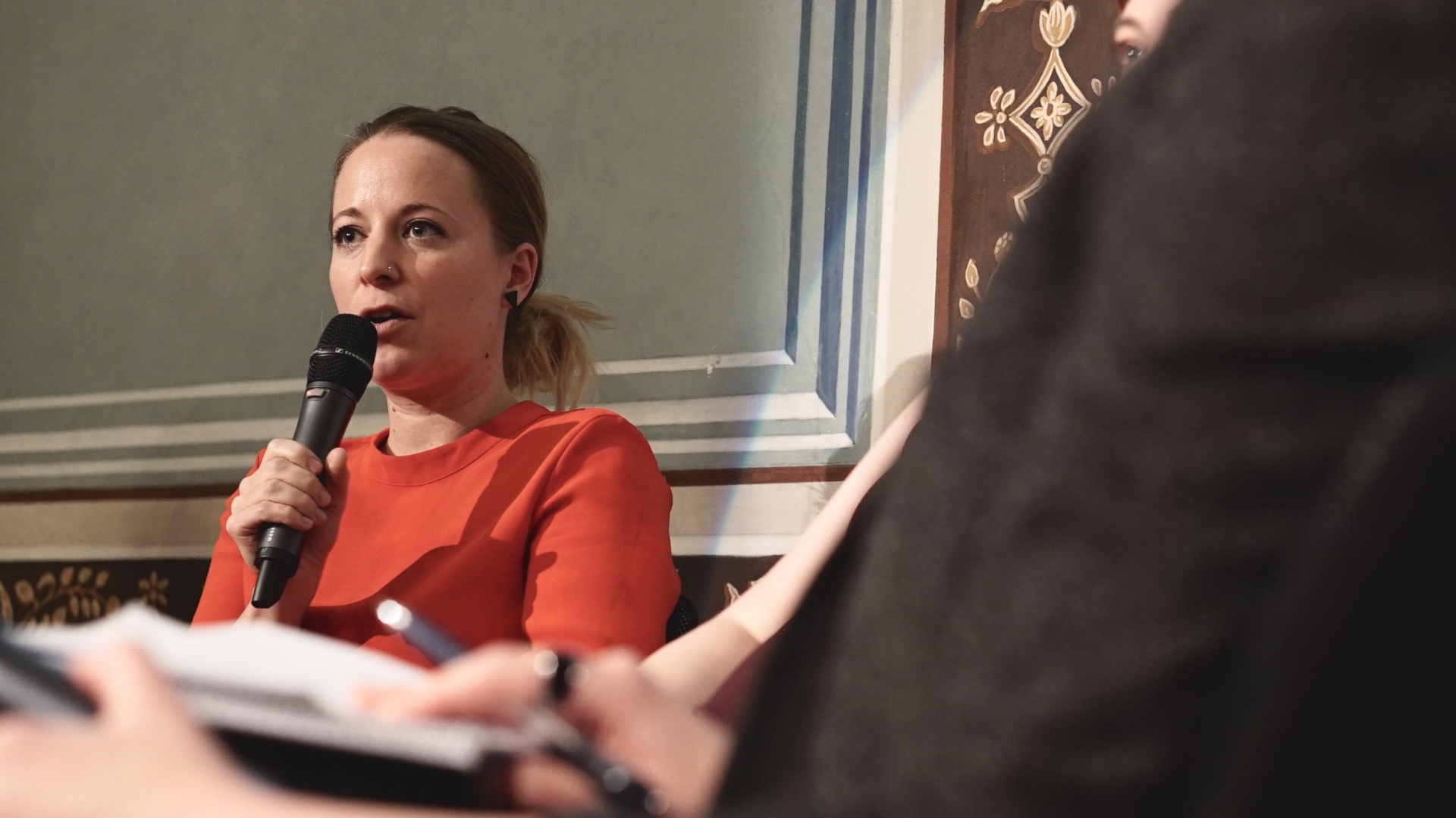 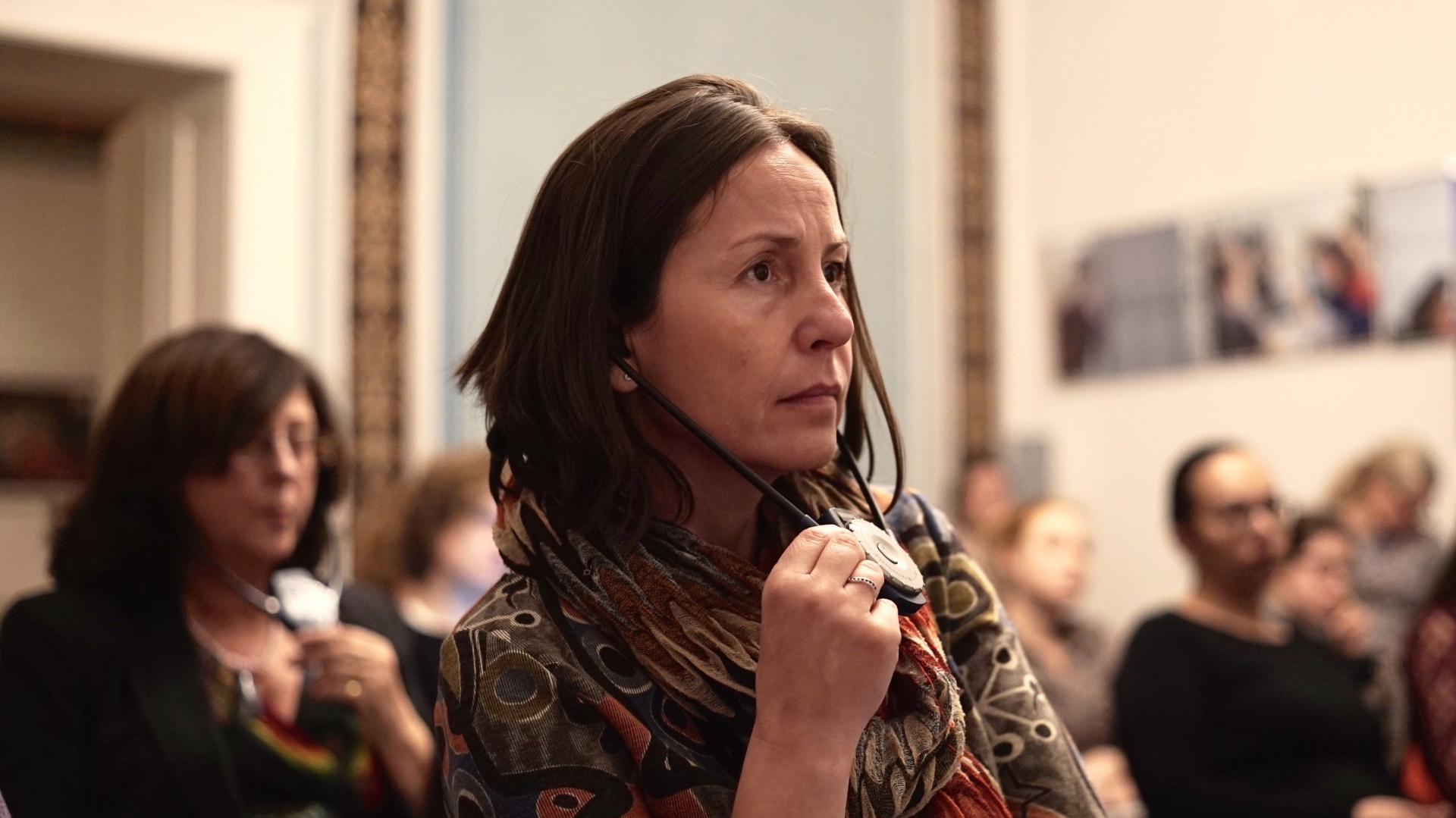 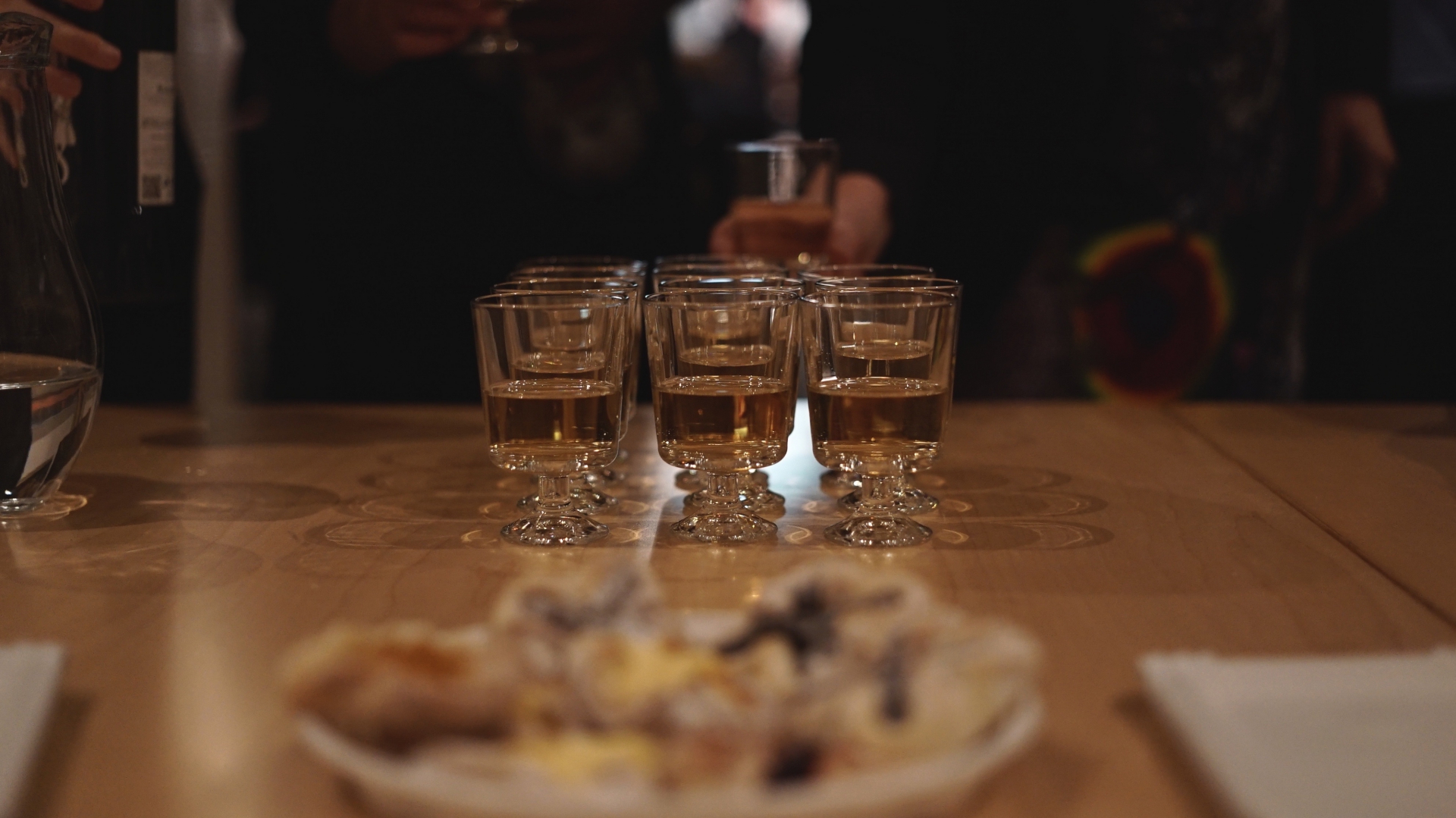 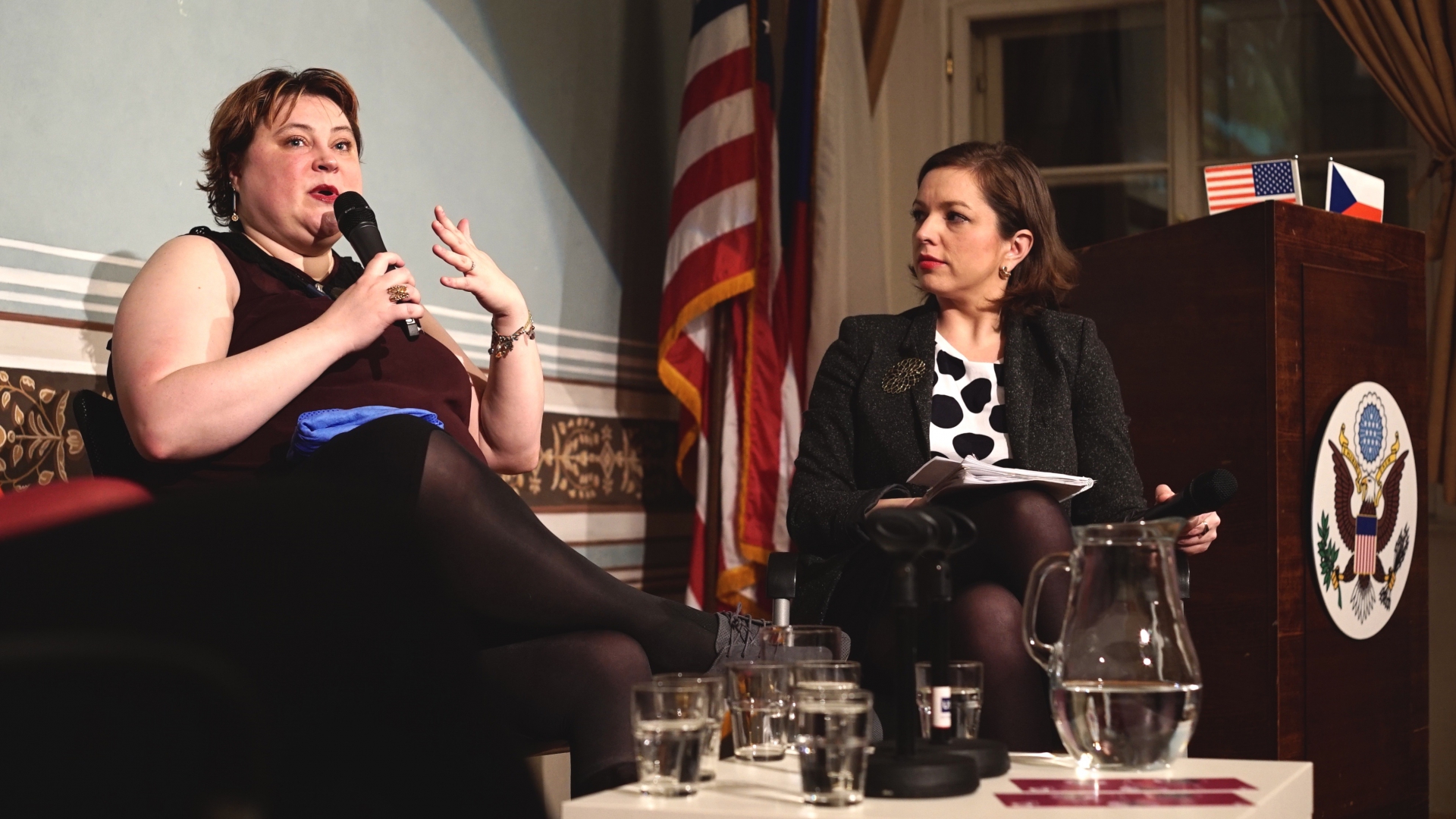 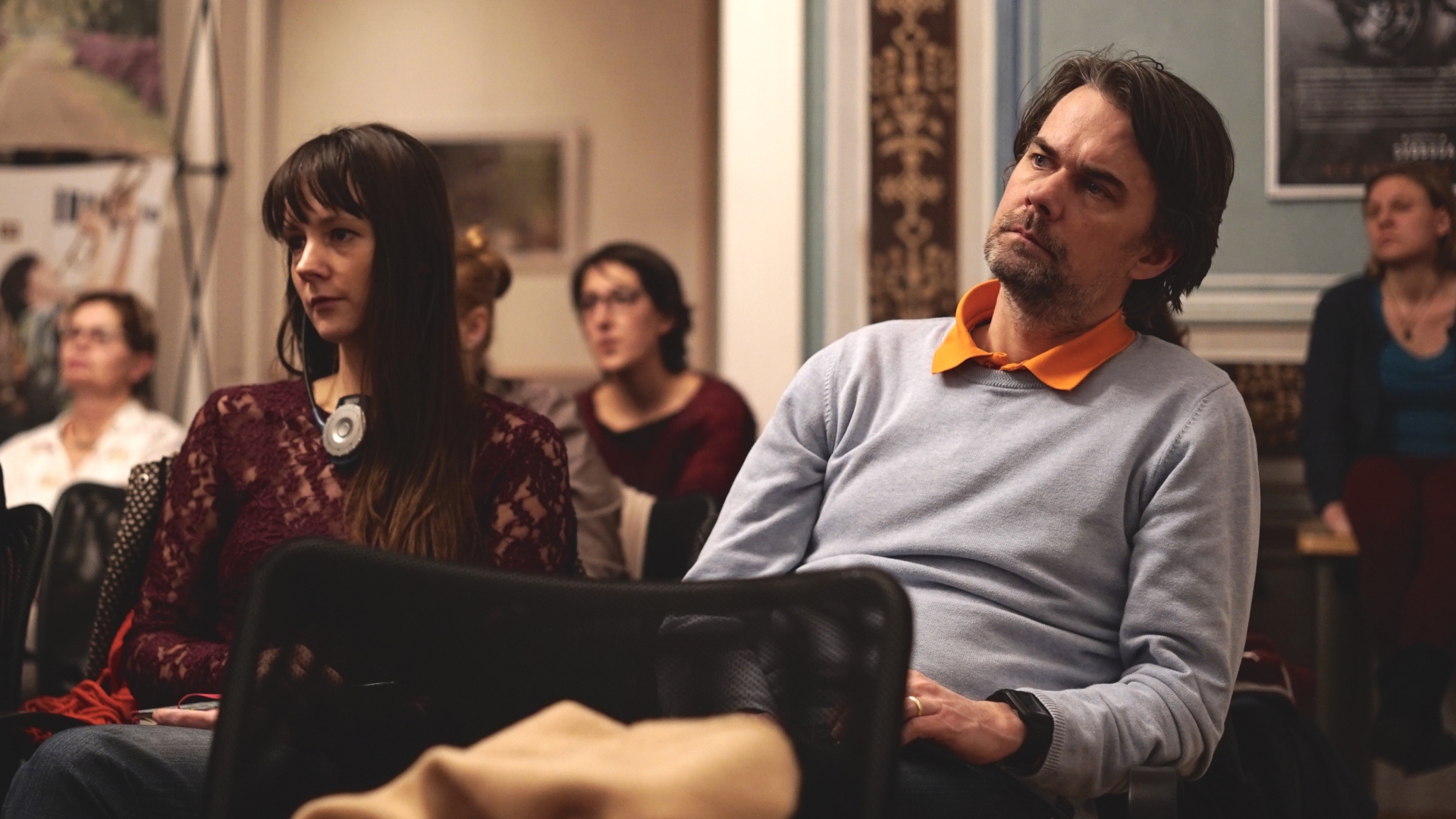 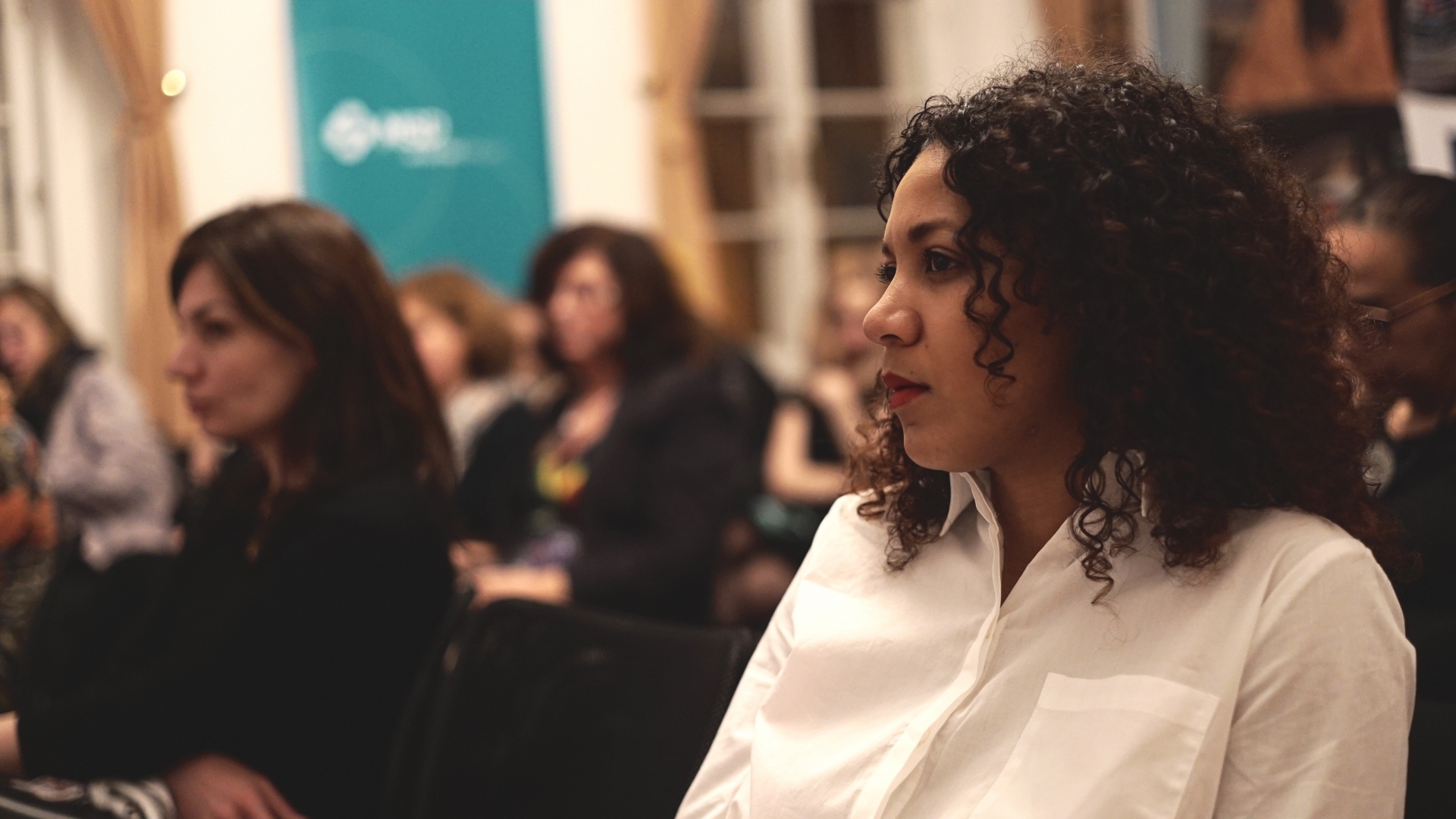 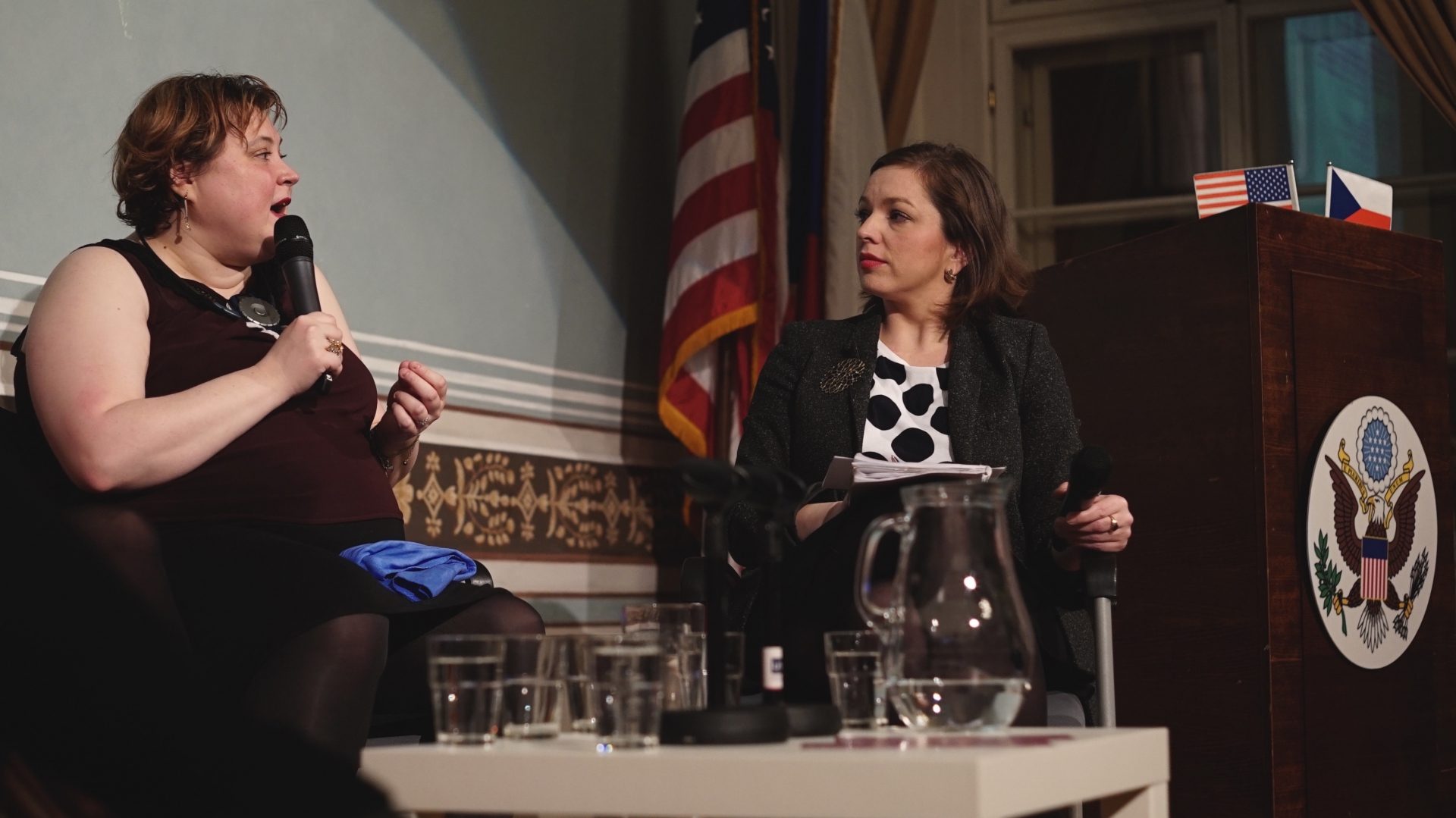 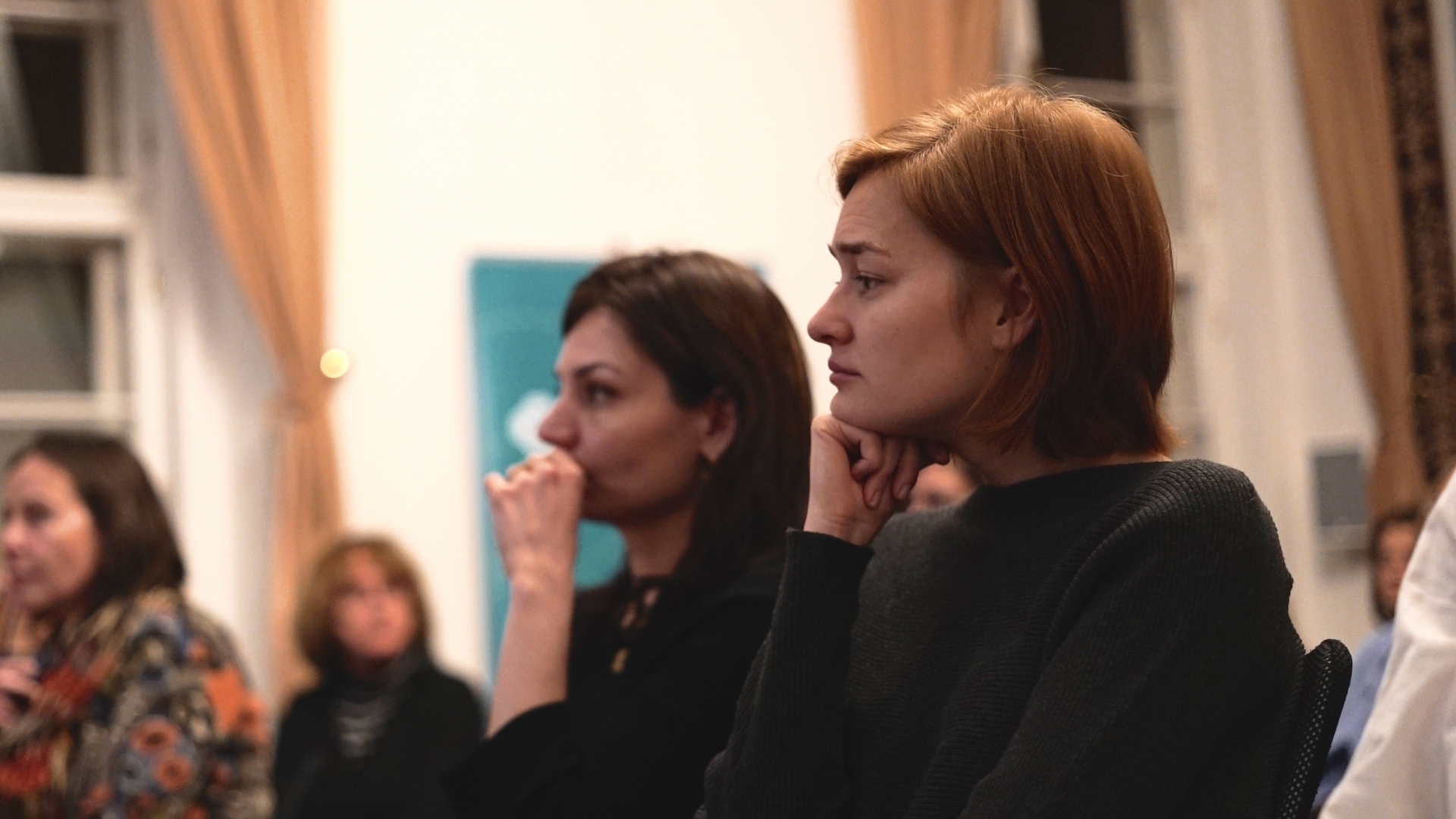 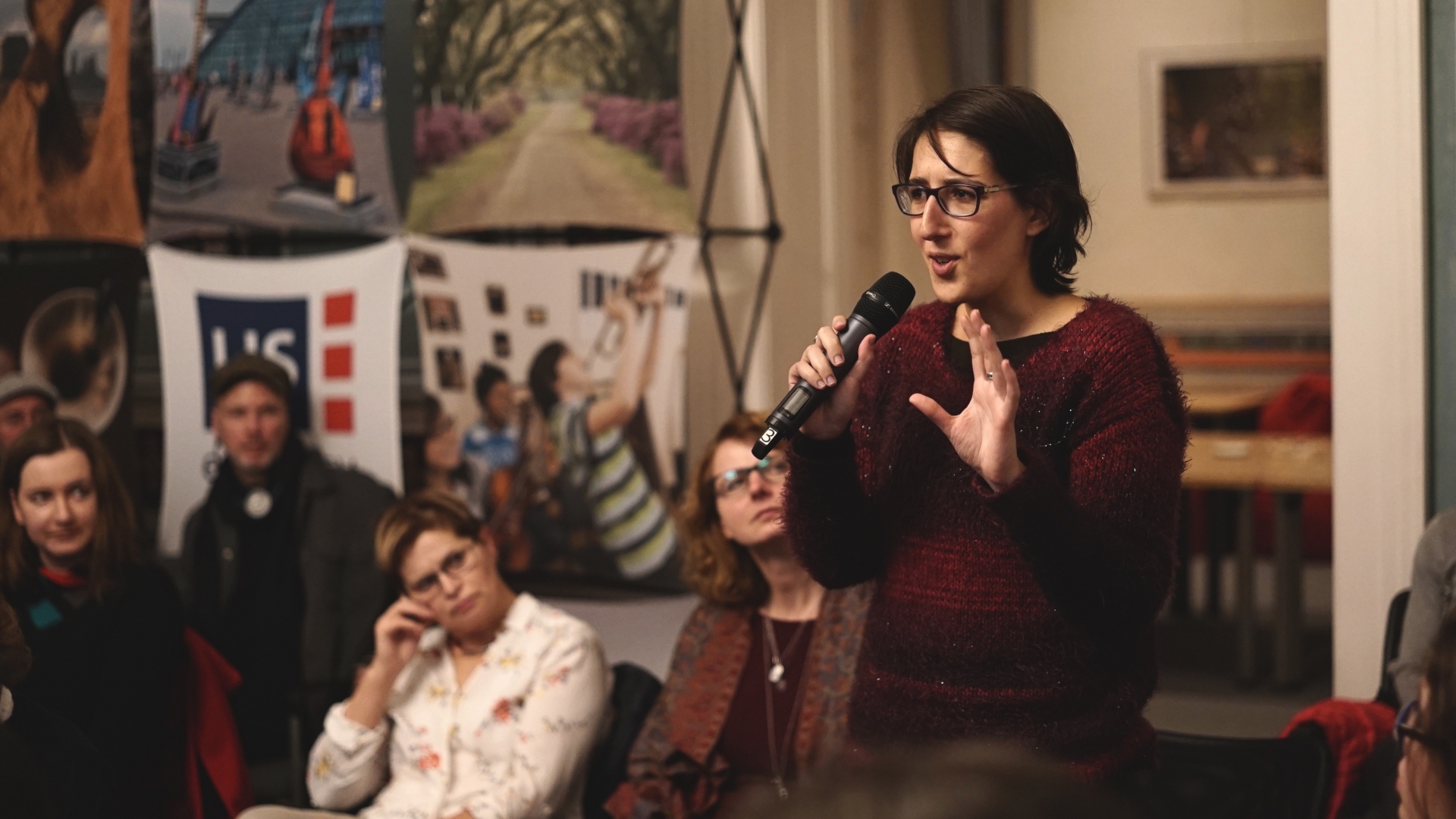 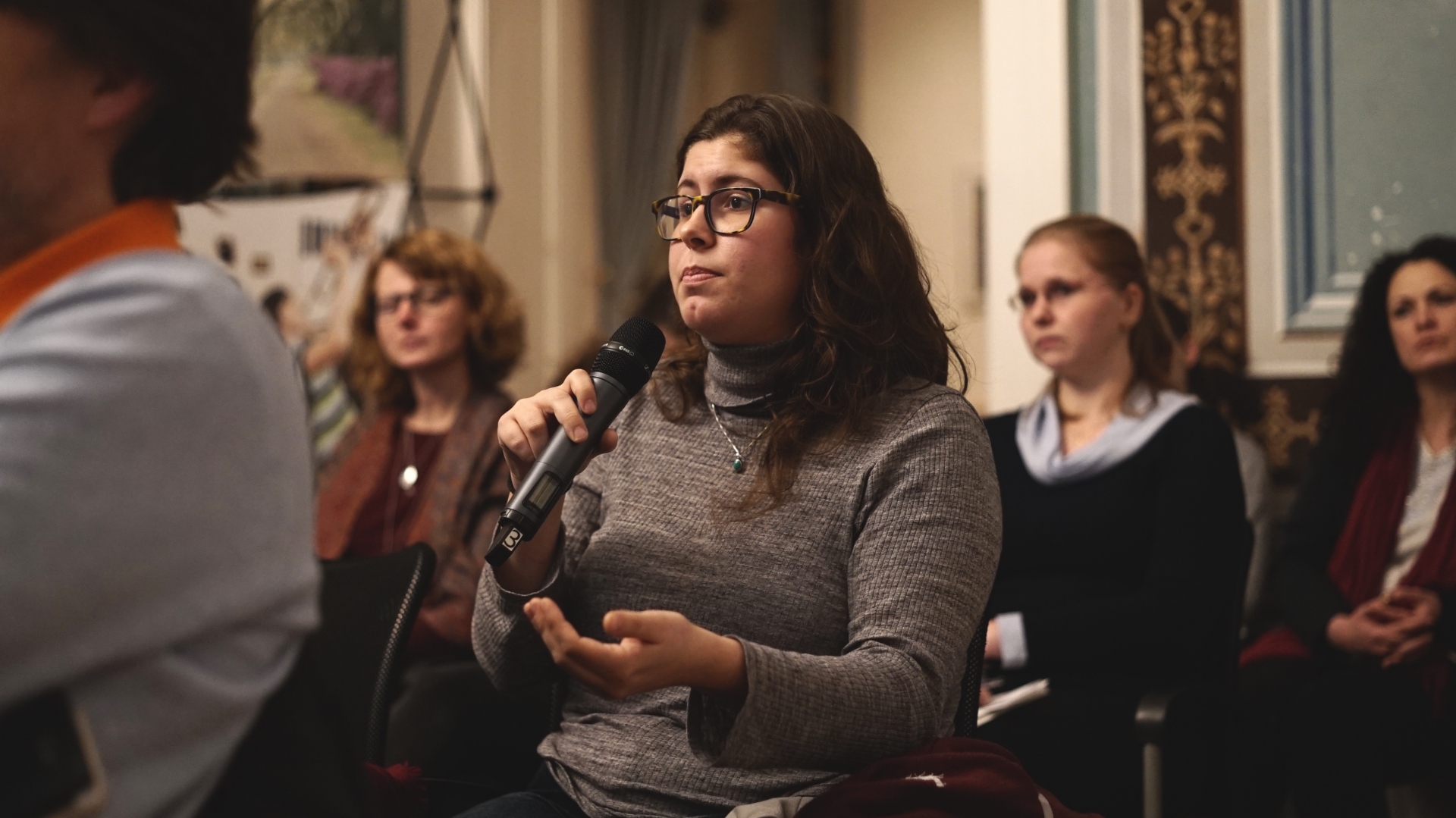 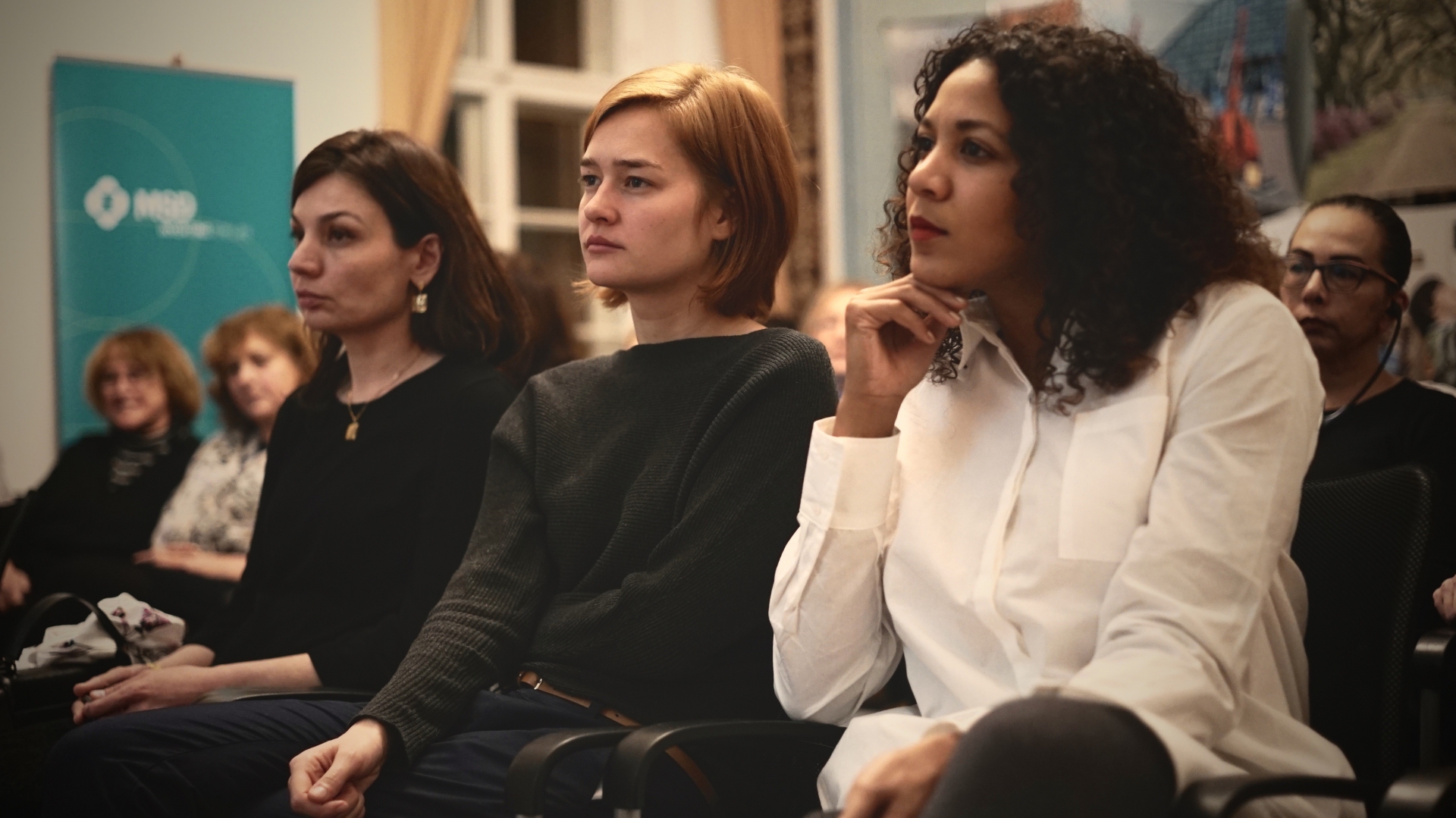 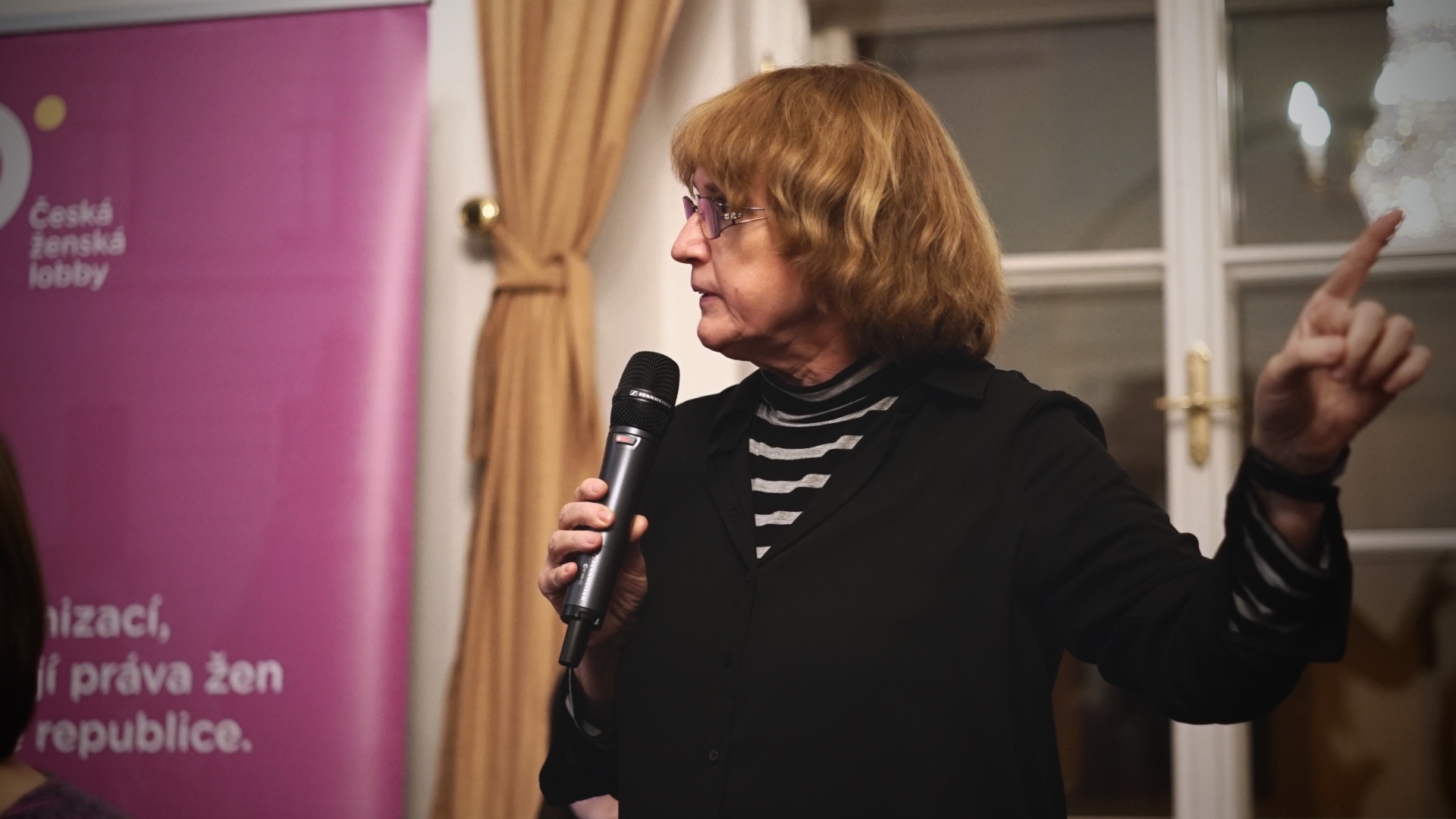 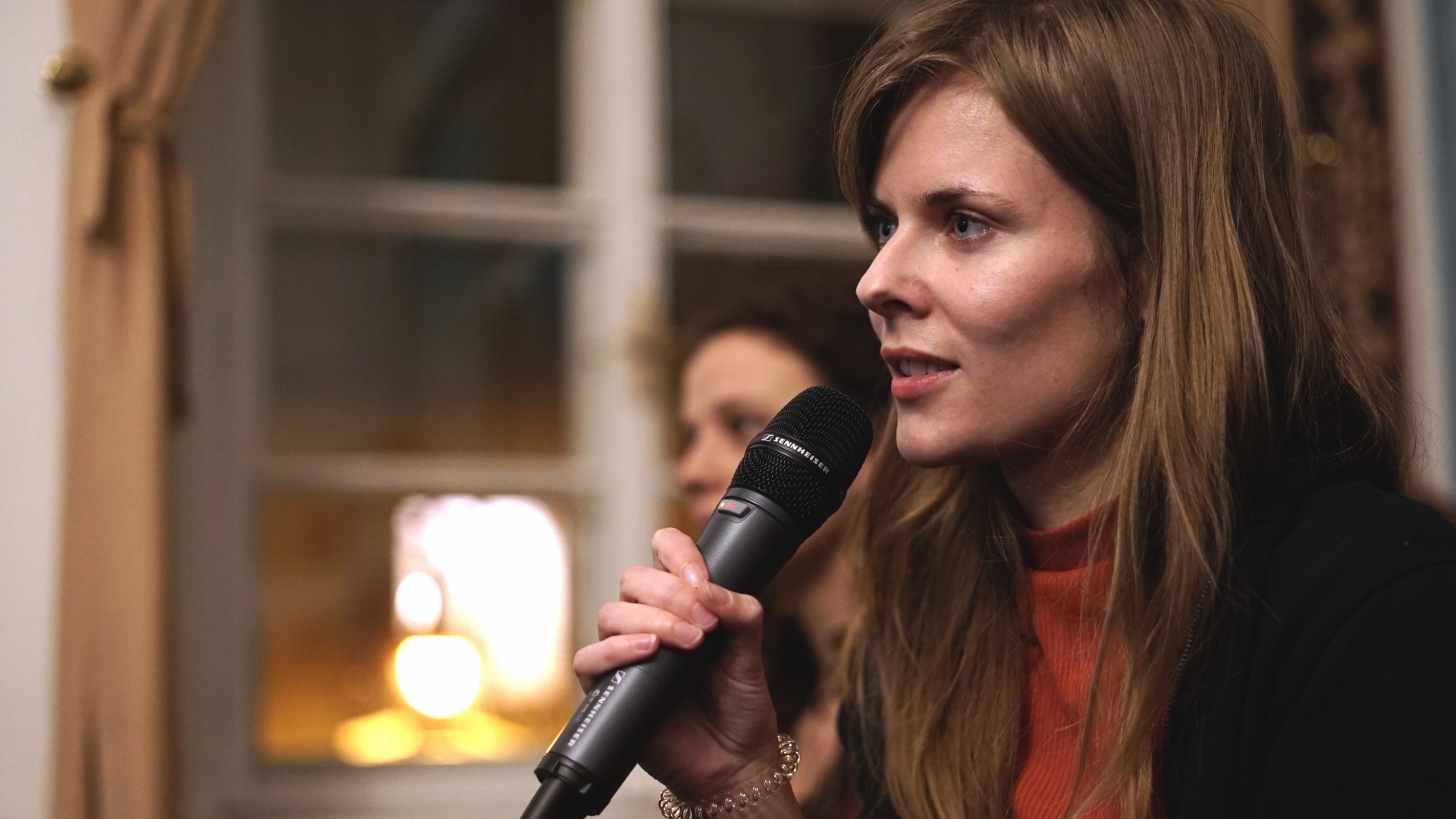 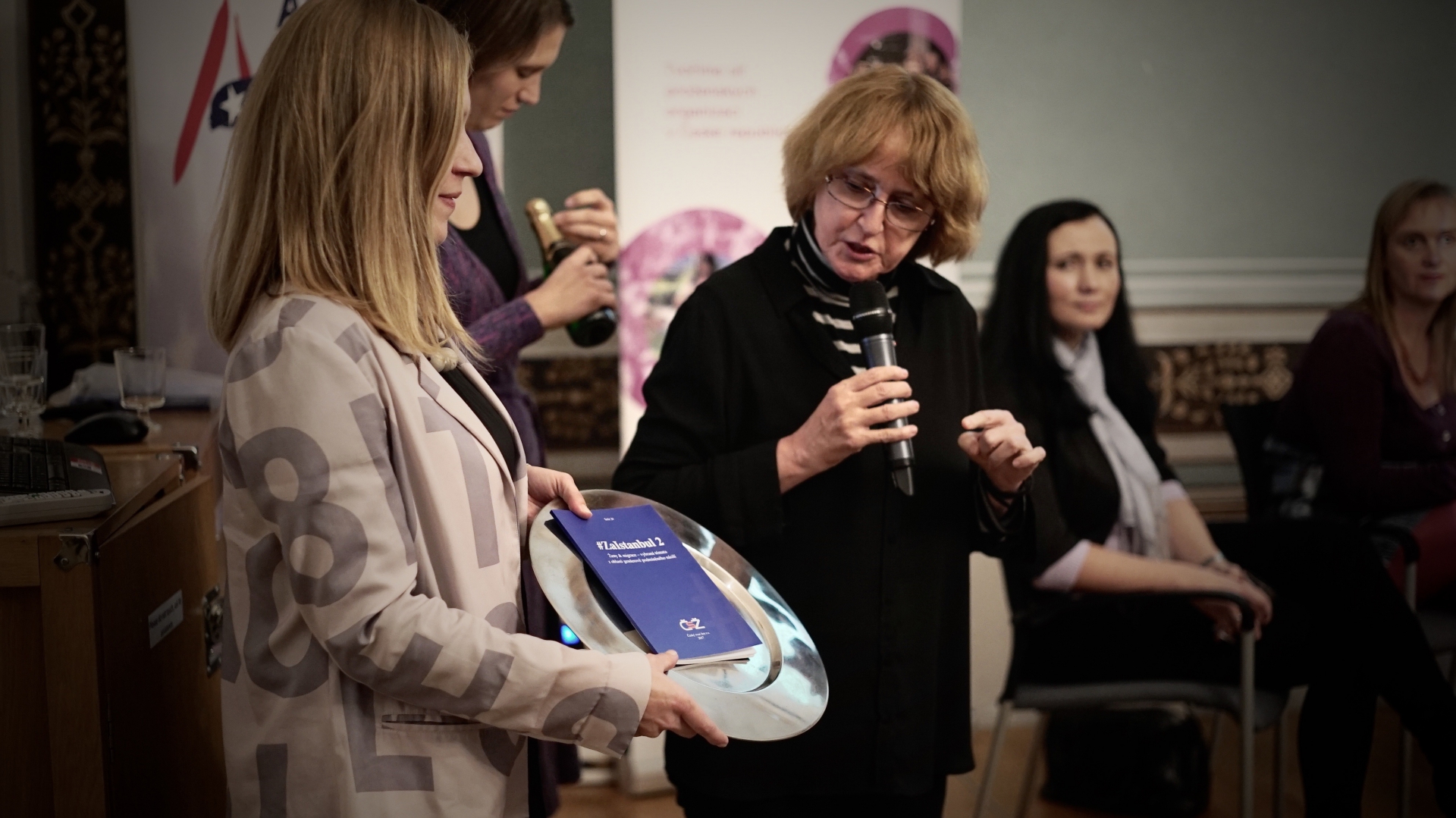 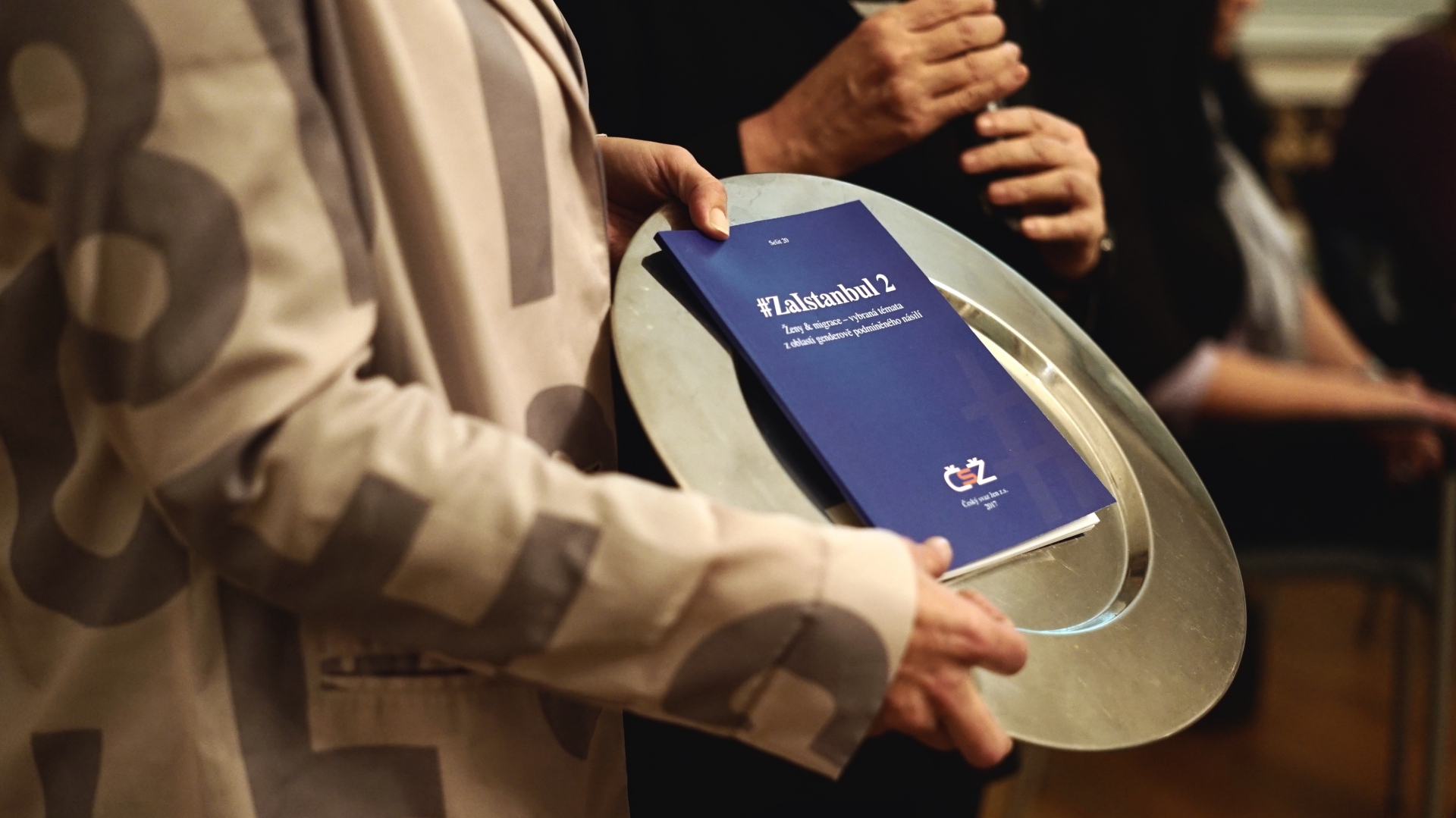 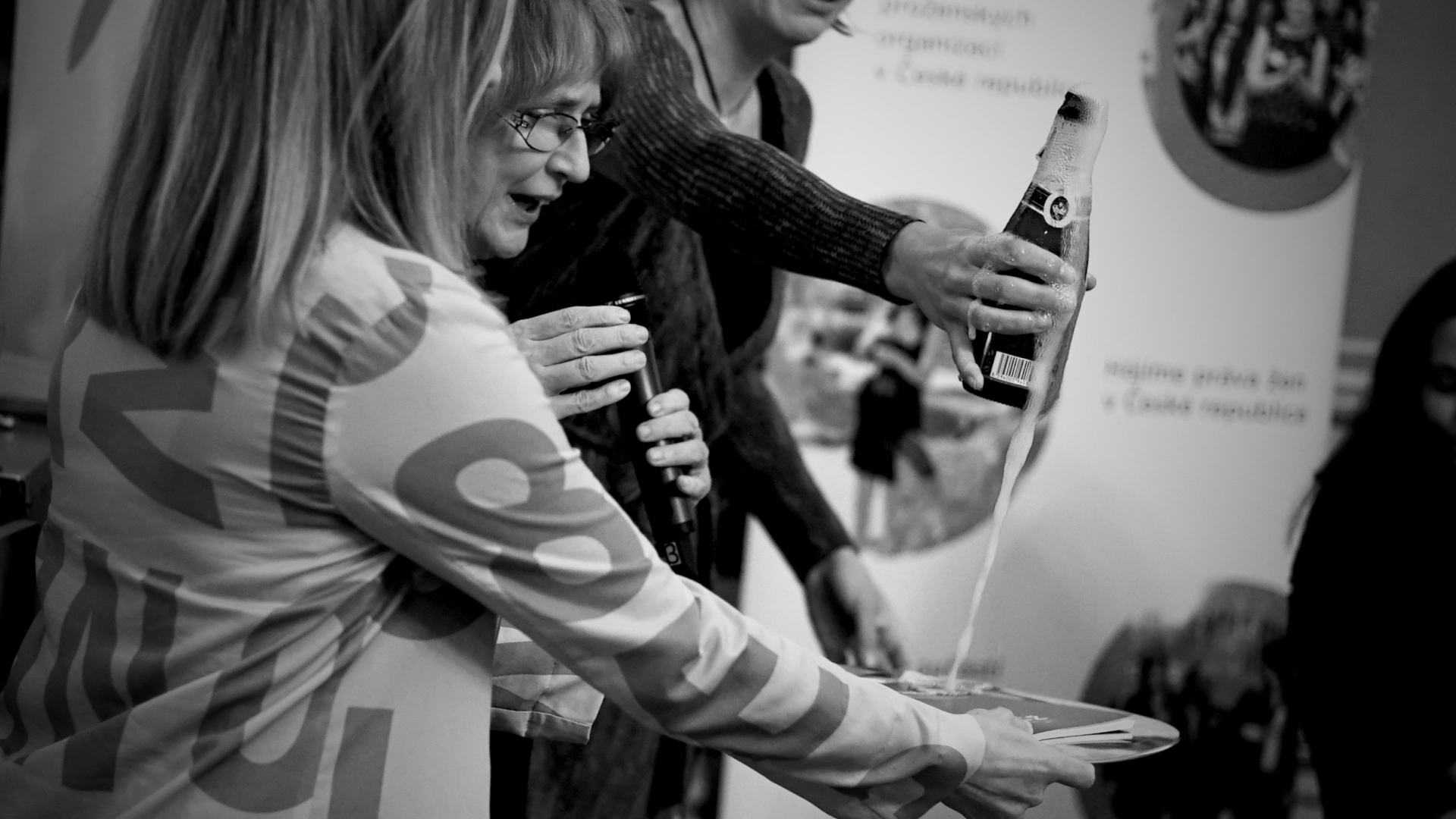 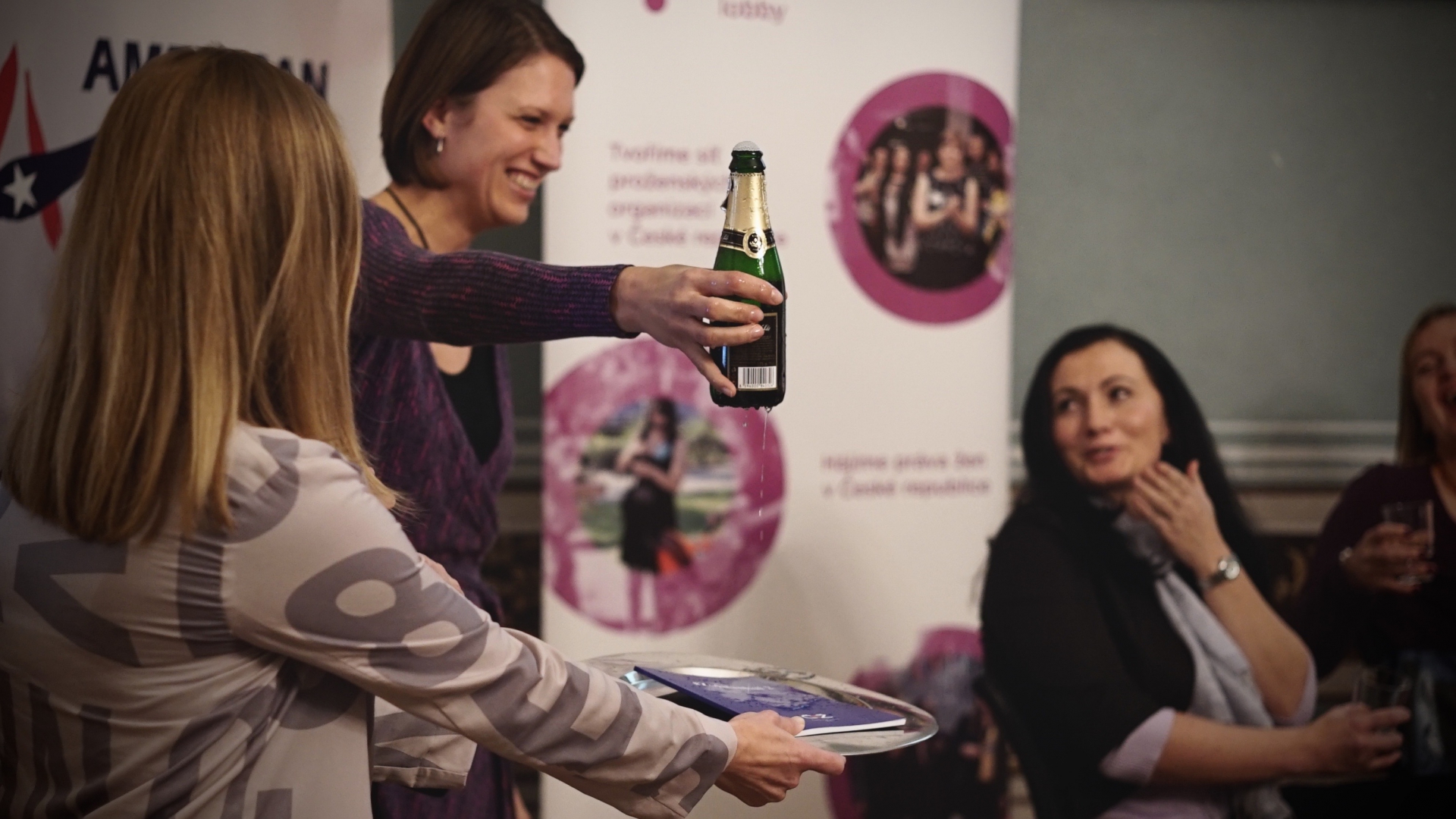 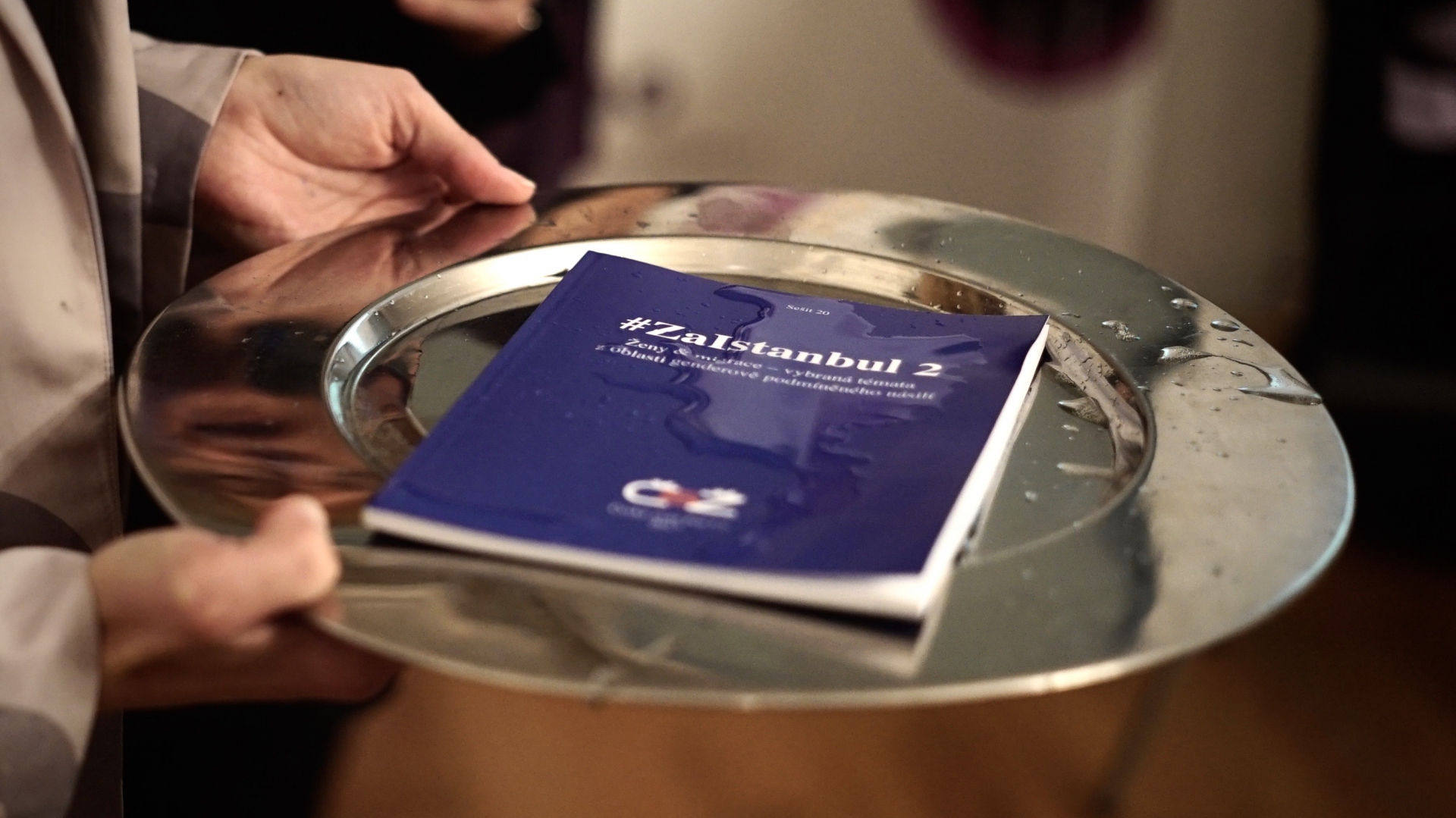