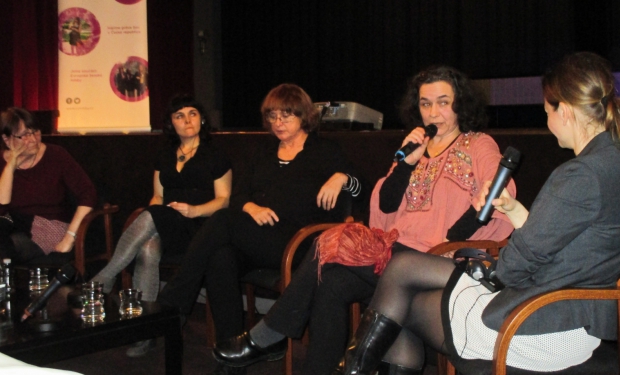 We are glad, that Czech women´s lobby could cooperate together with French Institute and The Embassy of France in the Czech republic on the important event as International women day is. In the evening of the 7th of march we organized a screening of the polish movie Solidarnosc (Solidarity). Polish director of the movie, Marta Dzido, had accepted an invitation and participated on this screening as well as on the discussion following. On the discussion were invited women of czech dissent to discuss about years before fall of the iron curtain. Namely: Anna Šabatová (ombudsman for human rights), Jiřina Šiklová (sociologist), Jana Hradílková (bohemist, poetist) and Jana Chržová (chairwoman of Czech women´s union). The discussion were moderated by Alena Červenková.

What was the movie about?

The feature-length documentary entitled Solidarity according to women is a story about some of the brave Polish women whose wisdom, determination and commitment in the opposition movement of the 1980s helped bring about a change of the political reality in Poland. The link between two aspects of the film is Marta Dzido – its co-director and narrator. Born in 1981, being a symbolic daughter of the Solidarity movement, Dzido makes an attempt at locating and reinstating women who were written out of recent Polish history.

What was the discussion about?

After the screening we were witnesses of a very vivid and honest discussion full of discoveries and surprises on the audience´s. "Men were the one who held the power, and women were doing the necessery work", said Marta Dzido. "At that times, fight was about human rights, now it is about women´s rights", described Marta how Polish society took step forward.

All check panelists agreed that at the same time, situation in Czech republic did not differ from polish one so much. Women were again the one who write on stenograph, who were handling secret documents, who were not visible in a public life and politics even if they got an offer, they rather refused. Their decision had several reasons. Households and children would miss them too much, especially when you imagine that in many cases  their husbands were in imprisoned. Majority of discuters who were preset refused to be in high politics.

Few words were said also about current situation in Czech politics. They all agreed that even nowadays women are not demanding to push through majority of men and start doing high politics. Jana Chržová pointed out incresing number of women in regional politics:"Women in small towns and villages are very active, however they do not want move to higher levels." Another good remark made by Hradílková was that politics itself is not the one and only thing which hold the society together. She highlighted the role of third sector as well.

See the pictures in the photogallery. 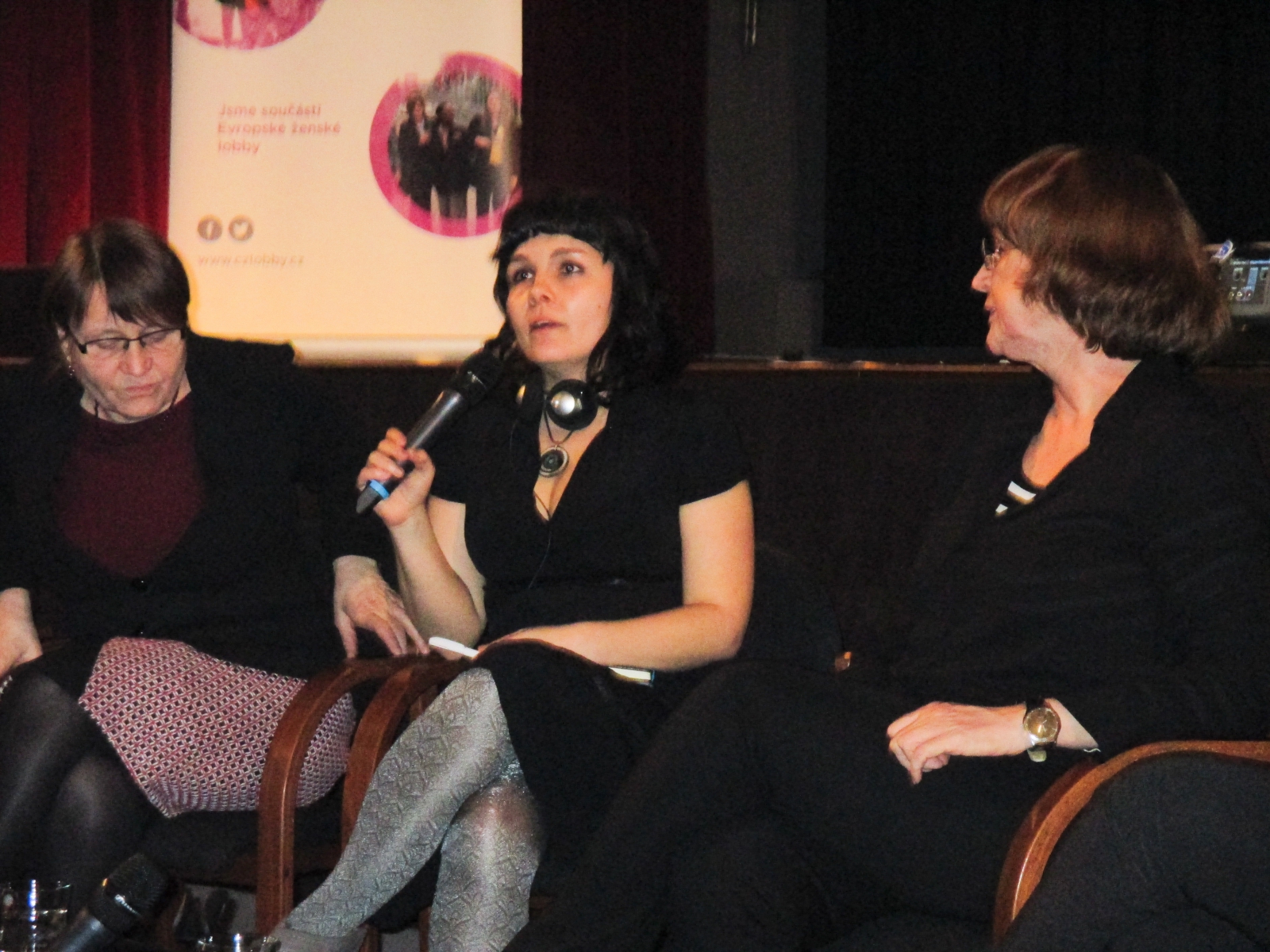 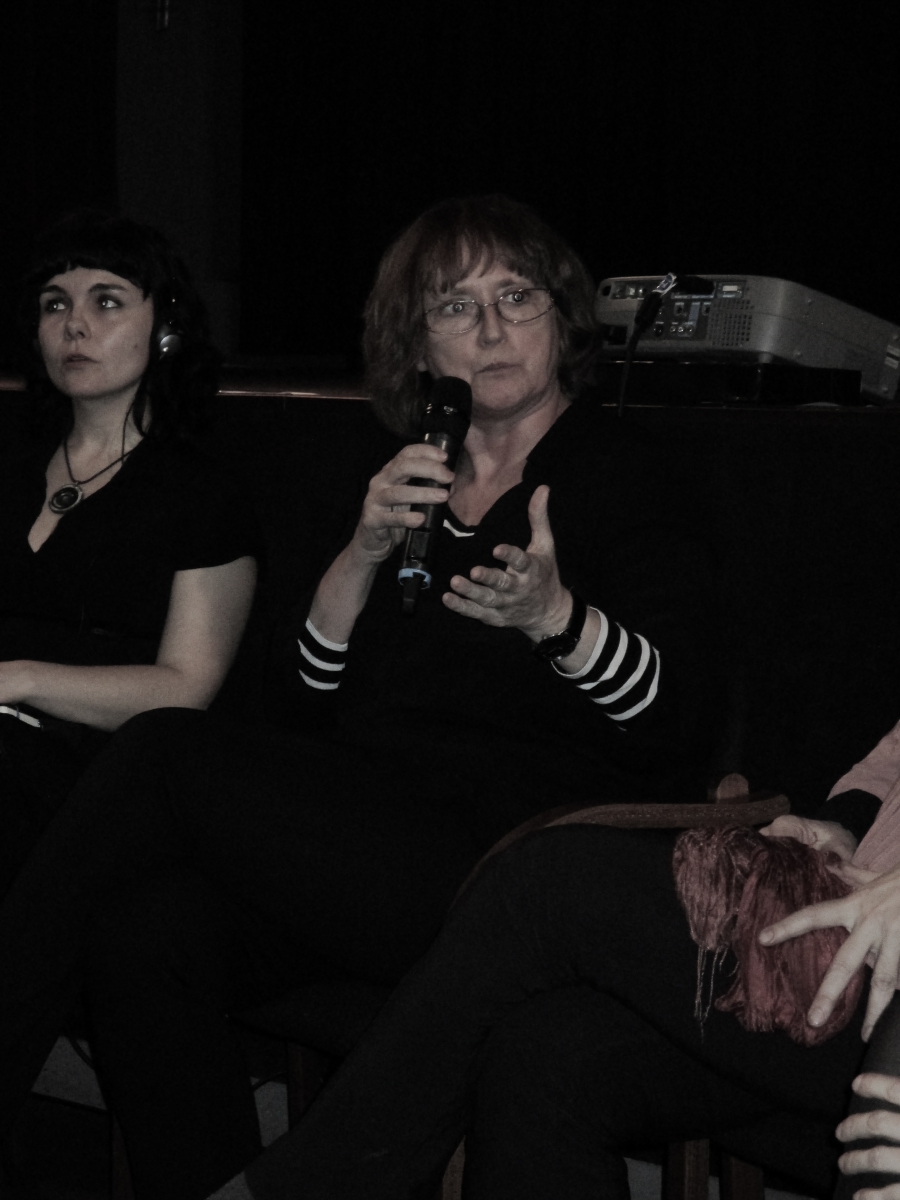 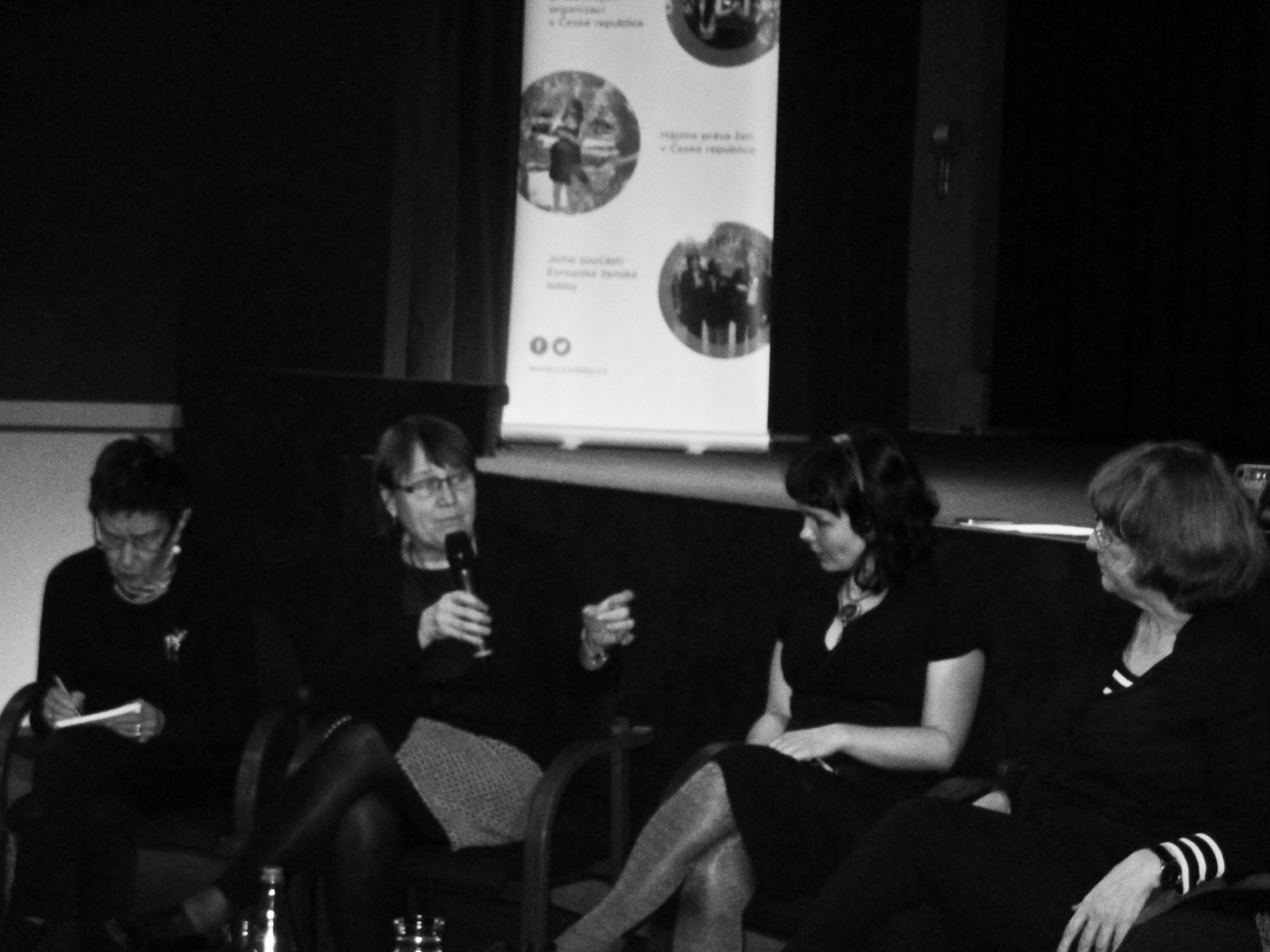 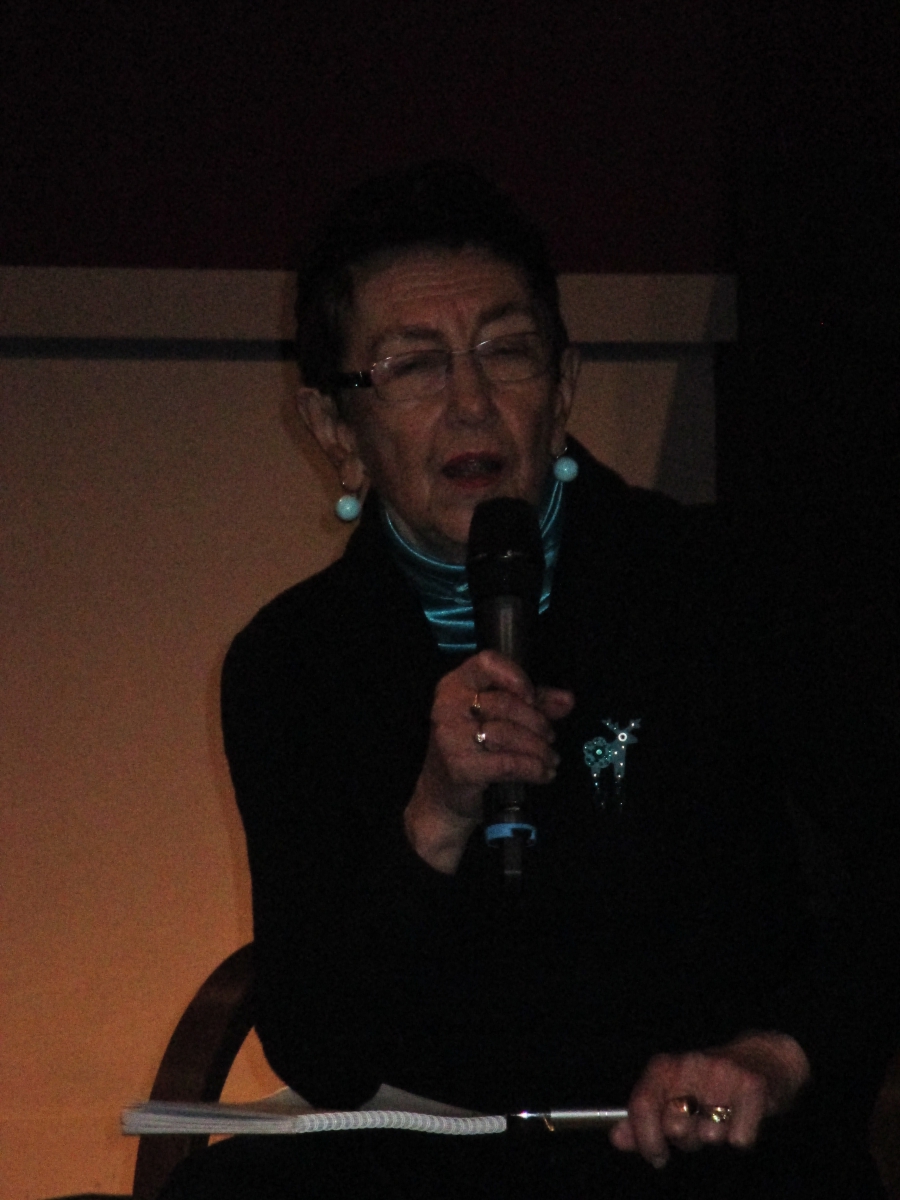 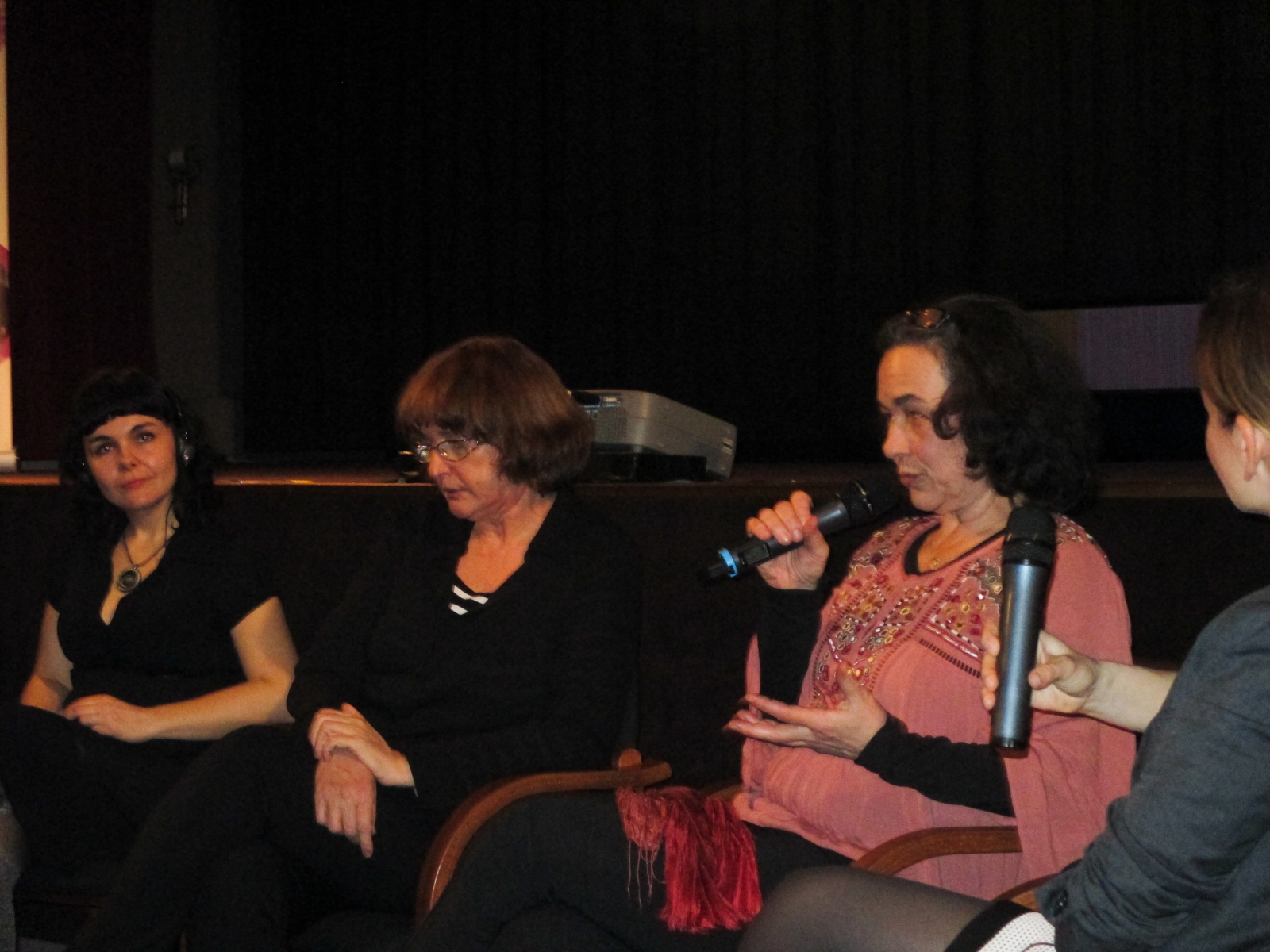 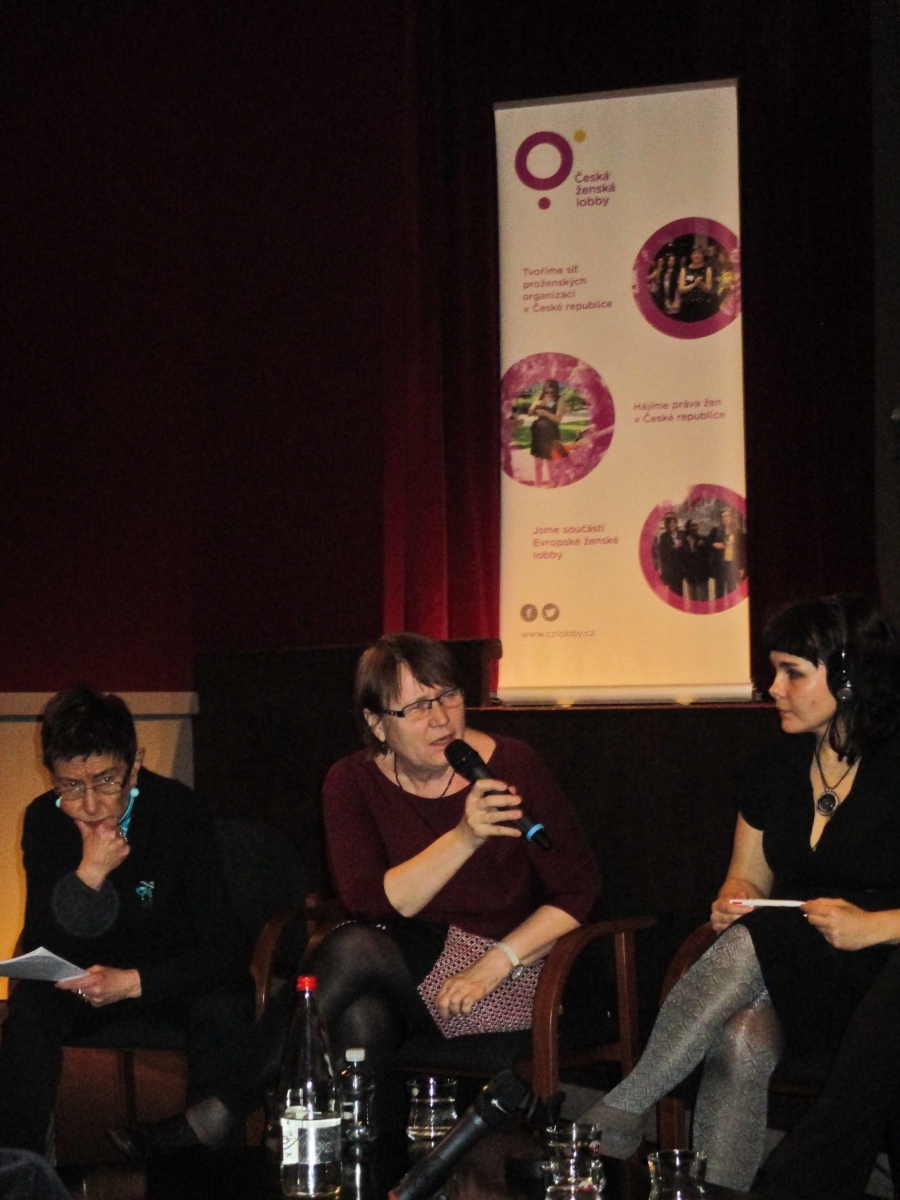 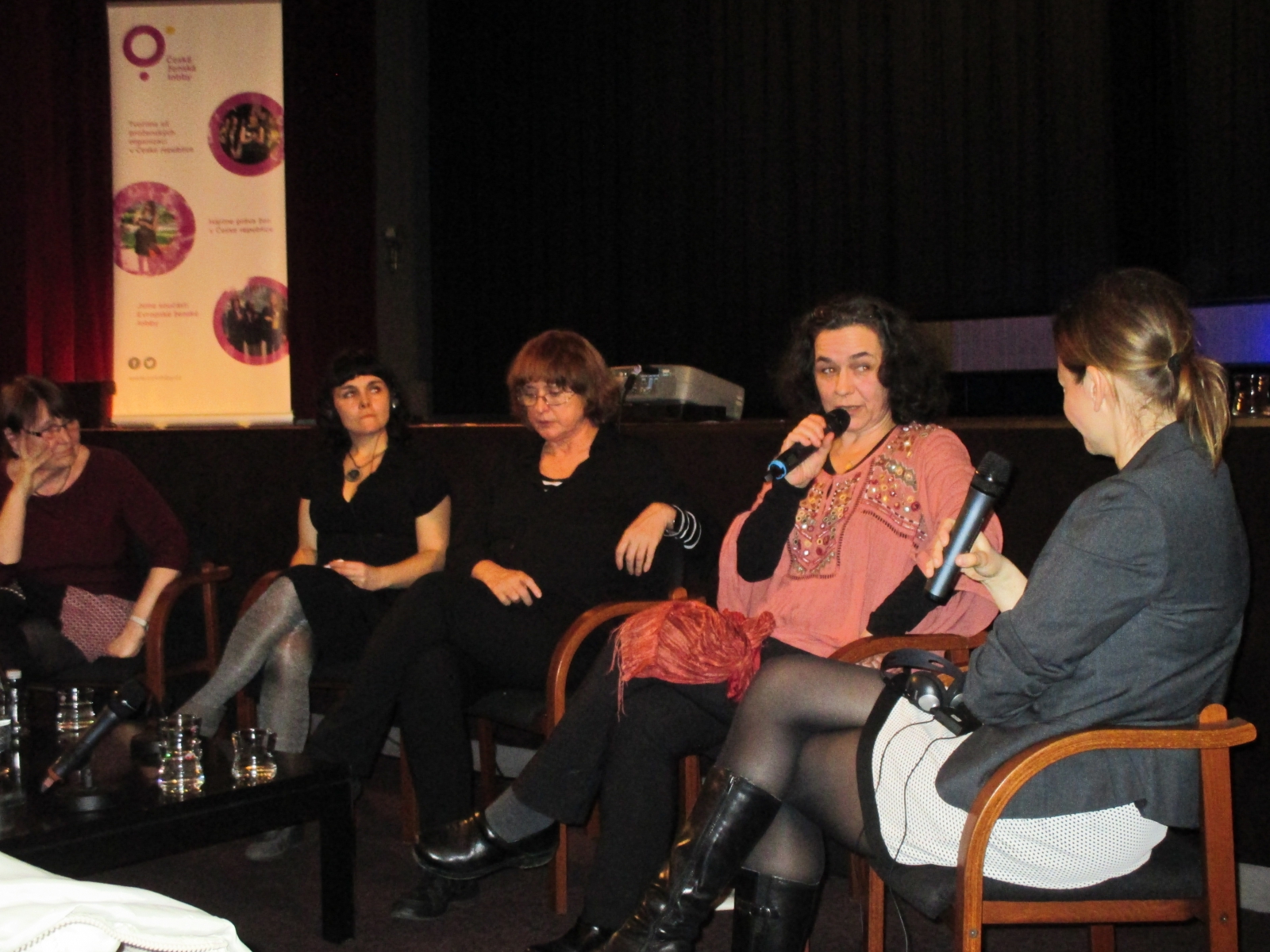 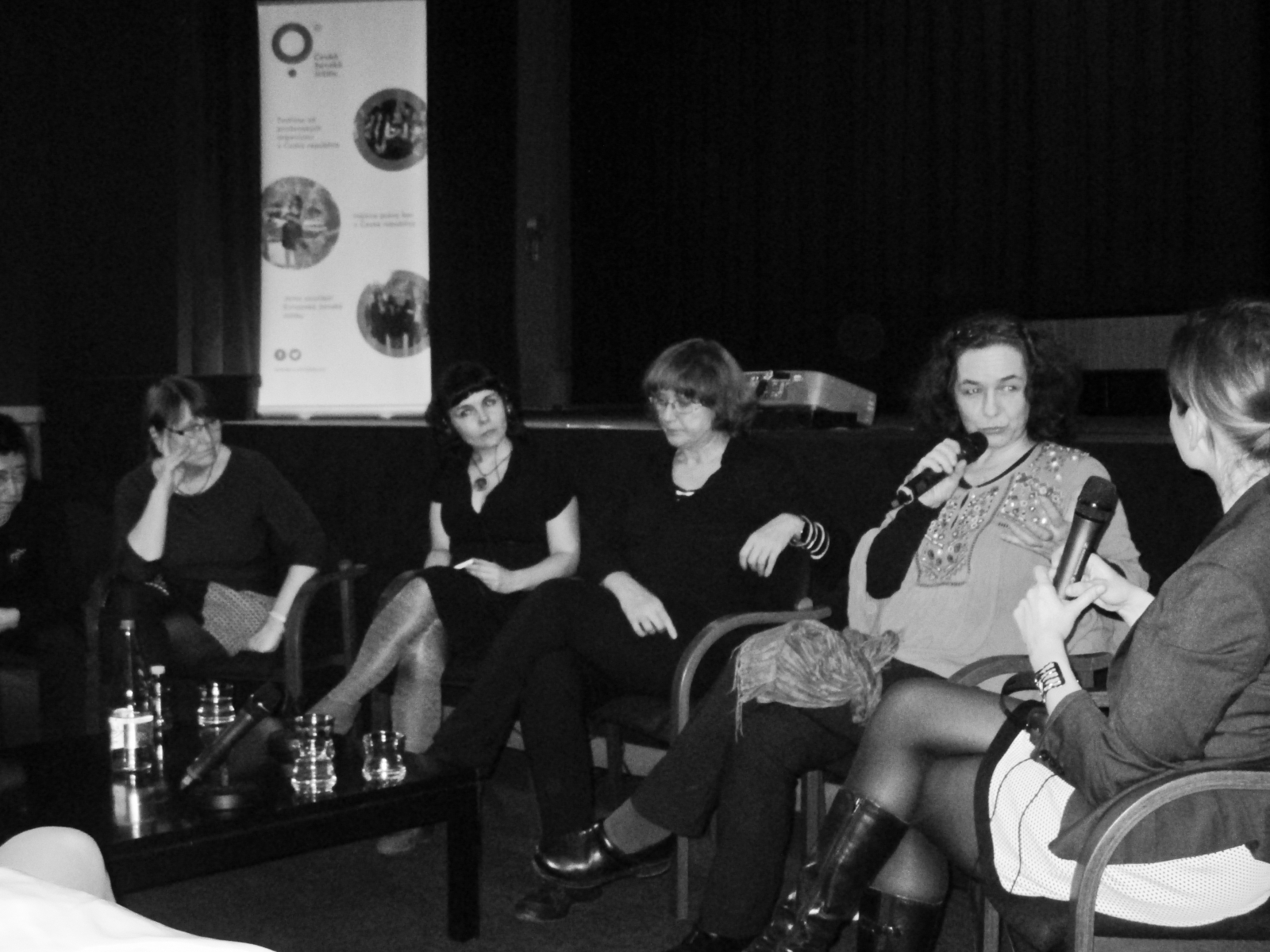 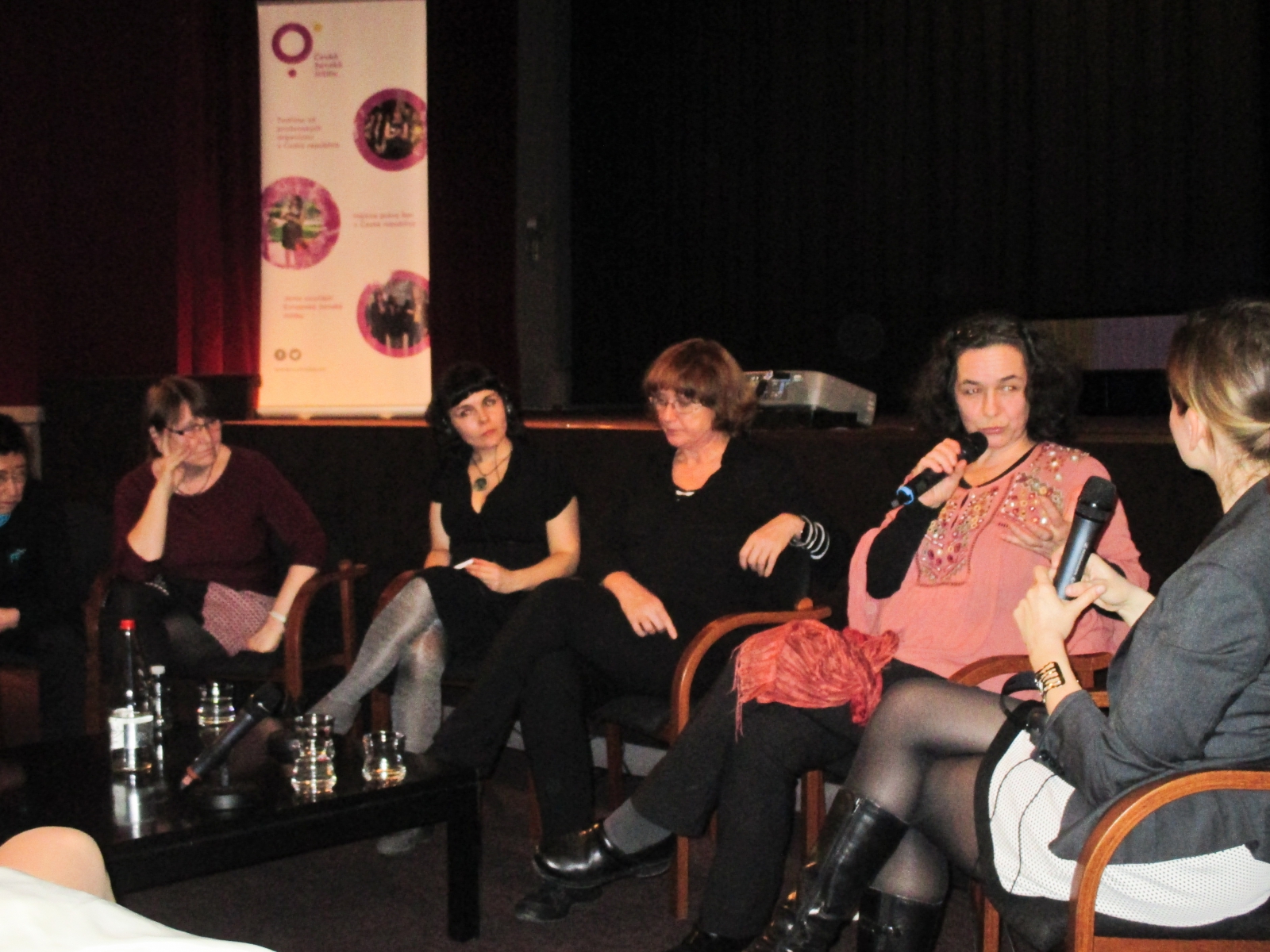 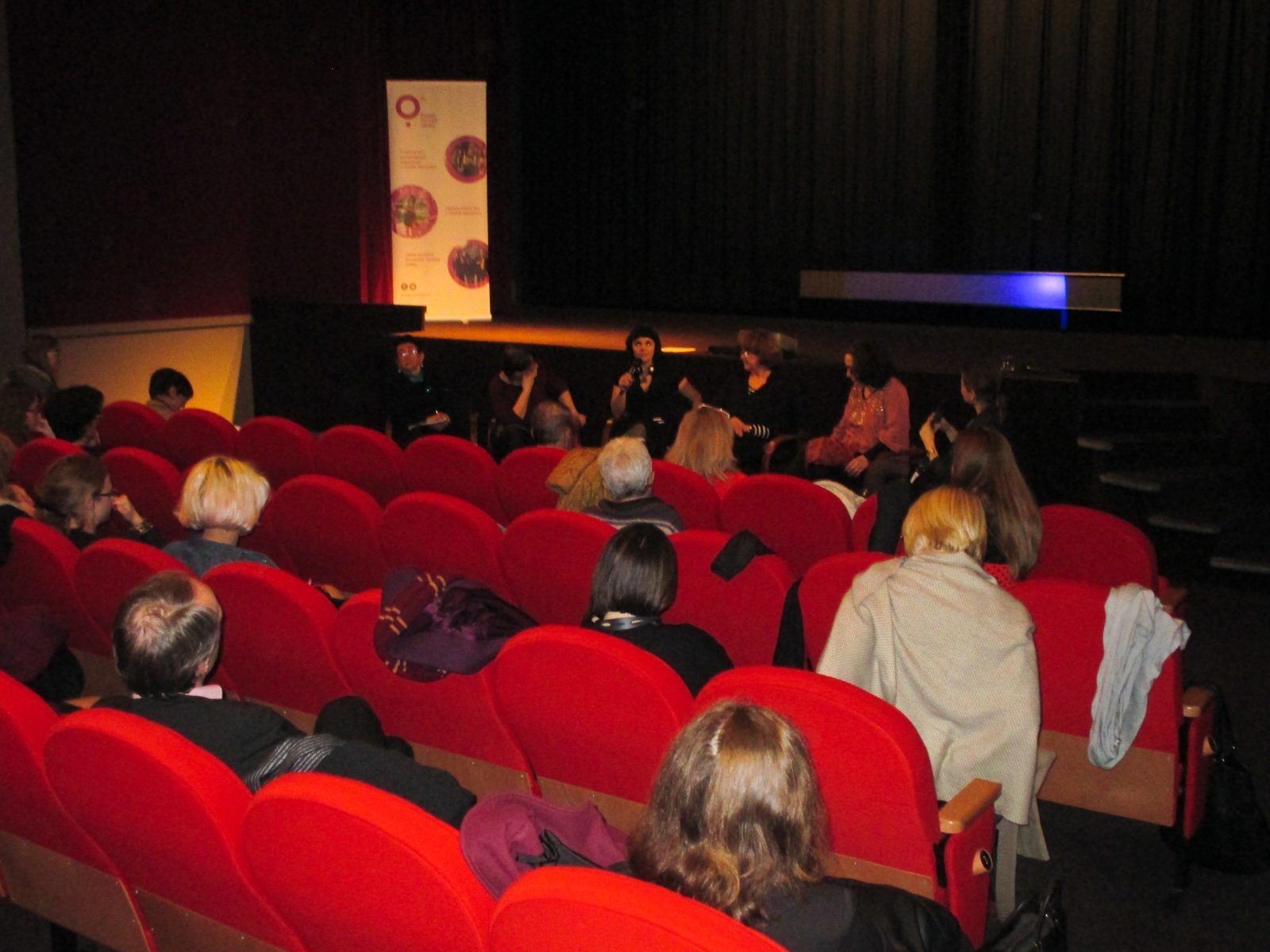