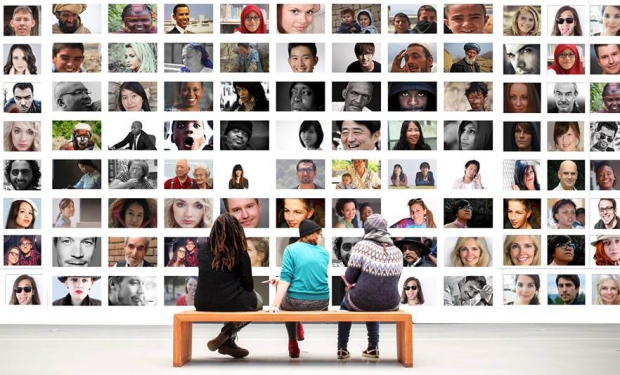 On June 21, 2018, our team visited international conference " Jak na rovnost" (How to reach equality), organized by The Department of Equality of Women and Men of The Office of the Government of the Czech Republic. The conference discussed the goals of the Governmental Strategy for Gender Equality in the Czech Republic for 2014-2020 and the main obstacles to their achievement.

Hana Stelzerova's contribution to the conference was made in a panel that was devoted to the reflection of the Governmental Strategy for Gender Equality in the Czech Republic for 2014-2020. The Director of the Czech Women's Lobby spoke about both the positive aspects of the Czech Republic's achievement of equality between men and women and the greatest threat we perceive at this area (the amendment to the law of the Ministry of Education and the unsustainable financing of children's groups, the Ratification of the Istanbul Convention and the disinformation campaign, the deliberate undermining of the legitimacy of NGOs and the unsustainable financing of NGOs). 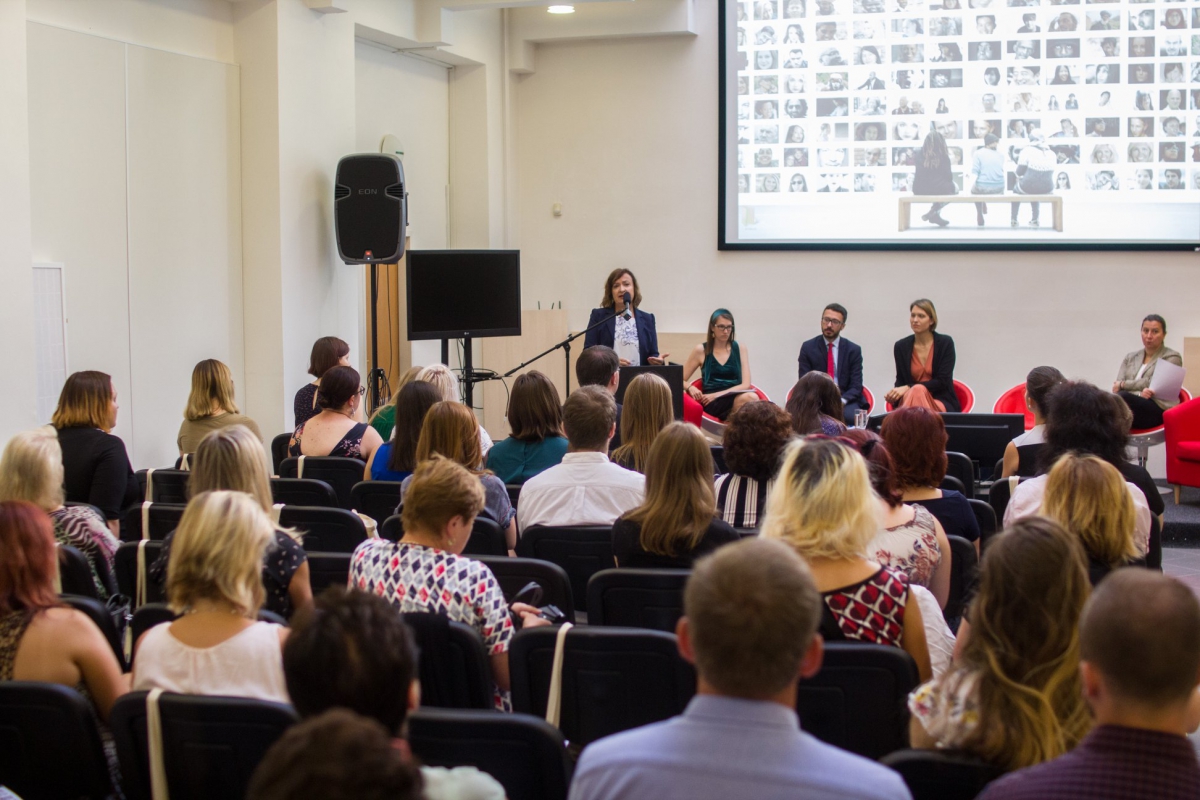 Jana Smiggels Kavková, chairwoman of the Czech Women's Lobby, then answered the questions in a panel discussion  „Gender Equality as a challenge for Central Europe“  focused on the position of the Central European countries in the field of gender equality.

In the third part of the morning program, there was a discussion on examples of good practice from abroad. Hilda Rømer Christensen of the University of Copenhagen, Barbara C. Richardson, Canada's Ambassador to the Czech Republic, Alexander Grubmayr, Ambassador of the Republic of Austria to the Czech Republic, Fatim Diarra from the city council of Helsinki (Finland), and Sylvia Porubänová from the Institute for Labour and Family Research (Slovakia).

The afternoon part of the conference was held in the form of interactive seminars, where representatives from member organizations of the Czech Women's Lobby also took part. In the panel about non-equality on the labor market, Eva Čech Valentová from The Association for Integration and migration presented the issue of inequalities on the labor market for a specific group of disadvantaged women – women with experience of migration. 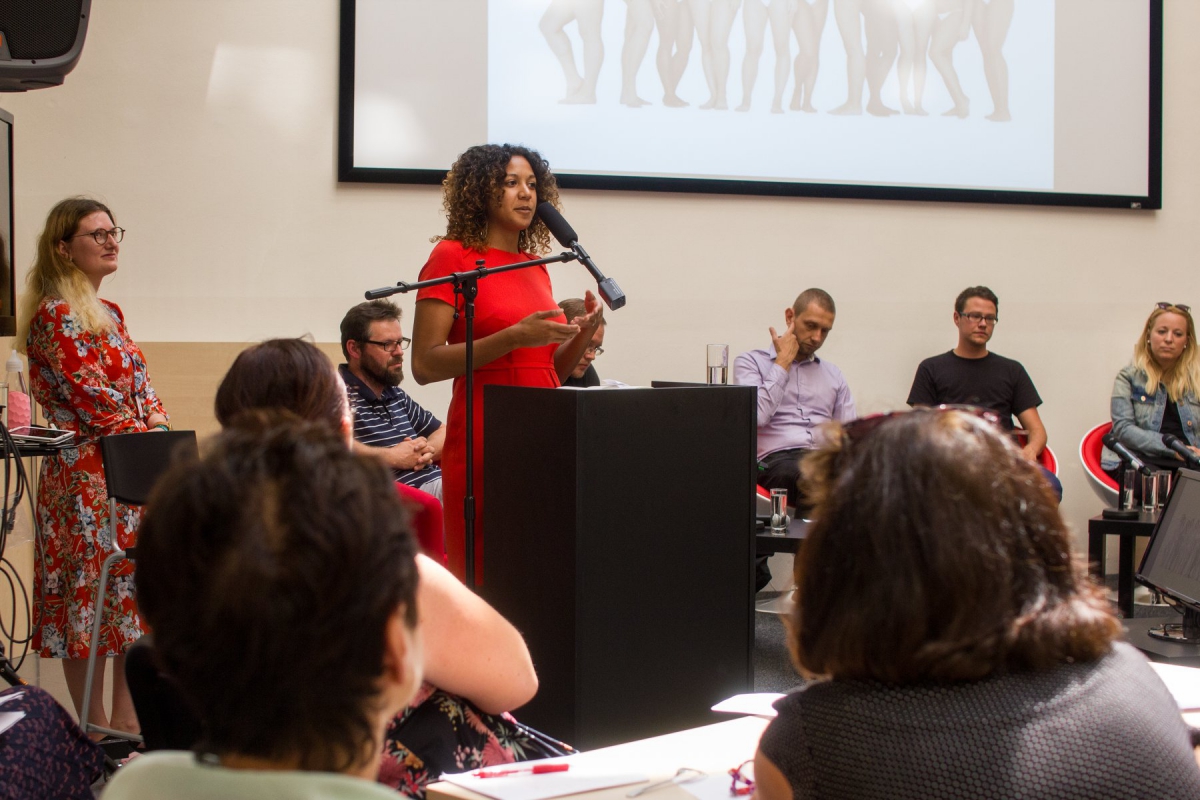 In the last part of the conference, there was a seminar about the involvement of men in promoting gender equality. Tomáš Pavlas from the Open Society contributed with his presentation about Men and Gender Equality, Johanna Nejedlová from Konsent spoke about the prevention of sexual violence, and Kristýna Pešáková from Nesehnutí reminded that the patriarchal system means some disadvantages for men as well, so we should communicate the issue of gender equality as something that brings benefits to all of us, women and men.

The videos from the conference can be found here.