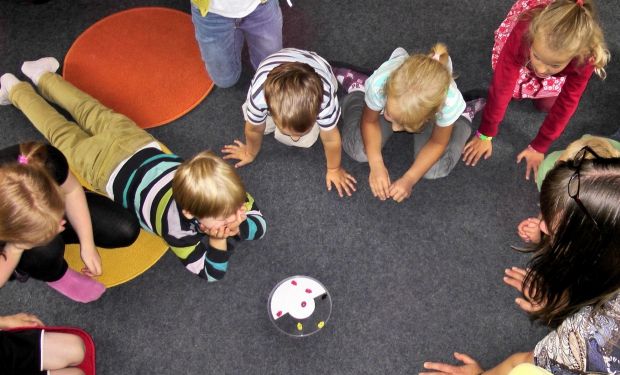 Before the holidays, the Minister of Education, Youth and Sports announced, that all four-year-old children would have their placed guaranteed in kindergarten in the upcoming year and, as of 2018, this will equally apply to 3-year-olds and later two-year-olds. This legislation would bring a positive change to the Czech society and would not be an economic burden. In fact, in order to strengthen the capacity and increase the quality of preschool care and education there will be a possibility to draw considerable financial support from European funds until 2020. It is up to the Czech Republic whether it will make use of the resources or not.